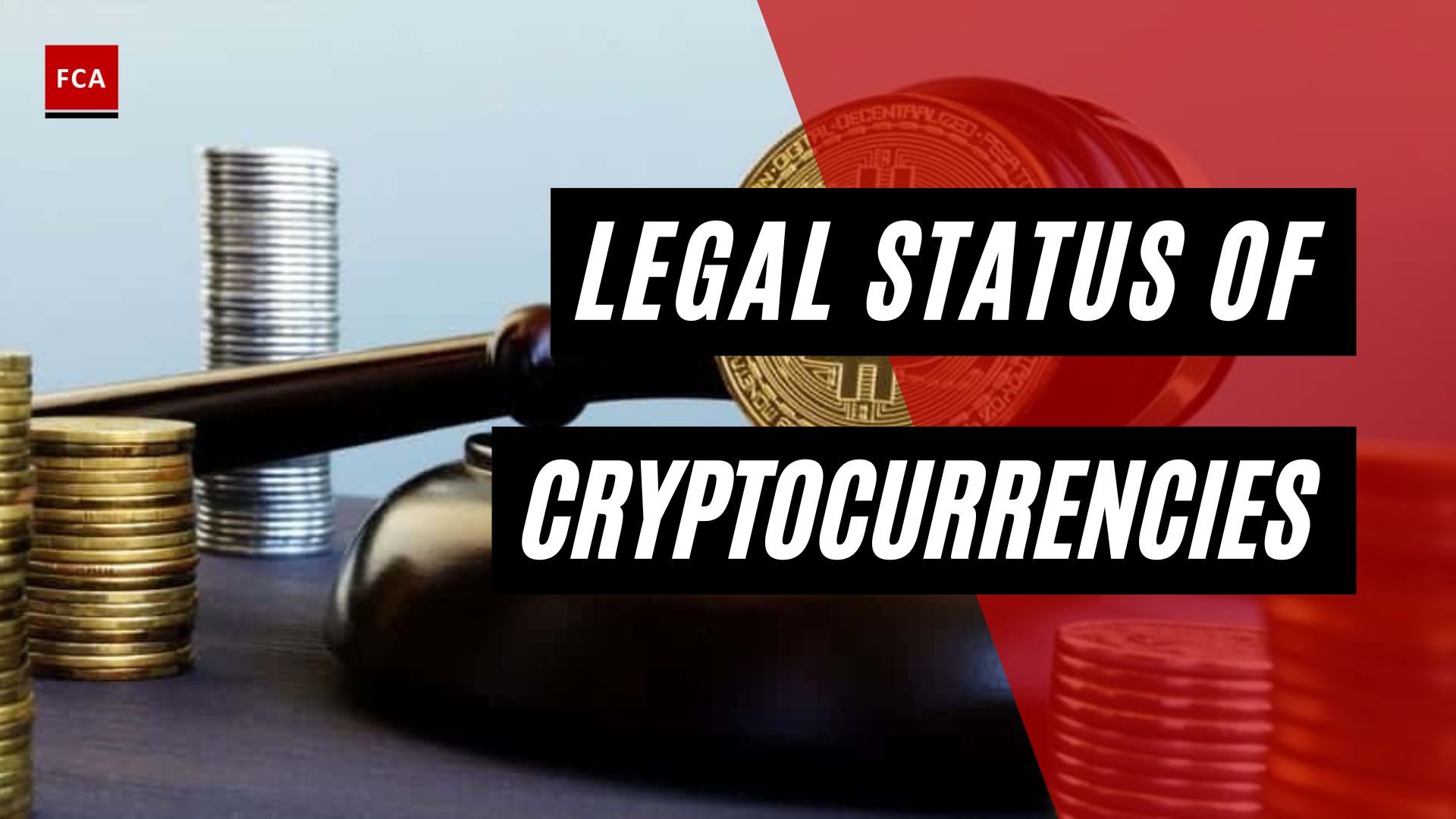 Seven Different Legal Statutes That Cryptocurrencies Have In Various Jurisdictions

The first position is that cryptocurrencies are no different than money.

Supporters of this position note the similarity of some cryptocurrency functions with monetary means. Cryptocurrency can be a means of payment for goods and services.

Another example would be Japan. Japan has recognized that the cryptocurrency Bitcoin and fiat money have the same function as money. Accordingly, the government decided to develop a regulatory framework for the full integration of cryptocurrency into the banking system of Japan. Japan even has a national regulation for cryptocurrencies, the Financial Services Agency of Japan, which regulates issues concerning the emission of national currency.

In some other countries, cryptocurrency has become a unit of settlement recognized and accepted by various subjects in the market. By these means, cryptocurrencies function as money.

Now, why is this different. The opponents of identifying cryptocurrency as equal to ordinary money argue that cryptocurrency is not a monetary instrument since the state does not issue it, does not guarantee its value, and does not establish the obligation that it is accepted.

In most jurisdictions, cryptocurrency is not recognized as an official means of payment and does not apply to money. For example, the tax service of the Netherlands does not consider cryptocurrency to be a legal means of payment, and the Central Bank of Denmark announced in 2014 that Bitcoin is not a currency. From the point of view of the Danish regulator, this cryptocurrency has no real trade value compared to gold or silver and is more comparable to things such as glass beads.

The third position is assigning cryptocurrencies the status of electronic money.

In international law, the definition of electronic money was set in 1998 by a report on electronic money by no other than the European Central Bank. Accordingly, electronic money is broadly defined as the electronic storage of monetary value on a technical device that can be widely used to make payments in favor of others. In addition, this does not require the mandatory use of bank accounts for transactions but acts as a prepaid instrument to a bearer.

This definition of cryptocurrency systems excludes systems such as PayPal, which is a payment system established on the internet. The PayPal account is financed through a credit transfer of a bank account or a credit card payment and therefore operates within the banking system.

The fourth position is about cryptocurrencies as a financial instrument.

A financial instrument is a security or its derivative. In this regard, a derivative is a contract that, as one of the options, provides for the realization of the obligation to buy or sell securities, currency, or goods.

The fifth position assigns cryptocurrencies the status of a commodity.

The sixth position assigns cryptocurrencies the status of security.

First and foremost, to mention here in the United States Securities and Exchange Commission or SEC. In their report on the investigation regarding a blockchain start-up, “The Dao,” the SEC pointed out that the token issuance must be considered securities regardless of what the investors had invested their money in was called and how it worked.

Last but not least, position number seven is cryptocurrencies as property.

Looking again at the United States, the Internal Revenue Service or IRS has issued guidance on the taxation of transactions with Bitcoin and other cryptocurrencies, according to which they can be qualified as property. For payment of United States federal taxes, Bitcoin, for example, is considered property, upon sale of which the owners will not receive the profit from the exchange rate differences but the profit from the capital gains. At the same time, the payment of wages in cryptocurrencies is subject to income tax and salary tax. Payments in cryptocurrencies to independent contractors are taxed by applying the self-employment tax.

There is currently a lot of ambiguity in cryptocurrencies’ legal status, even within a country, which is one of the reasons why it is quite complicated to determine what laws and regulations must be applied. However, defining the legal status of cryptocurrencies and looking at different positions certainly helps to understand other points of view of national regulators and is therefore beneficial to determine what financial crime compliance measures are likely to find application.

Cryptocurrency exchanges are legal in the United States and are governed by the Bank Secrecy Act (BSA). In practice, this means that cryptocurrency exchange service providers must register with FinCEN, implement an AML/CFT program, keep proper records, and report to the authorities. 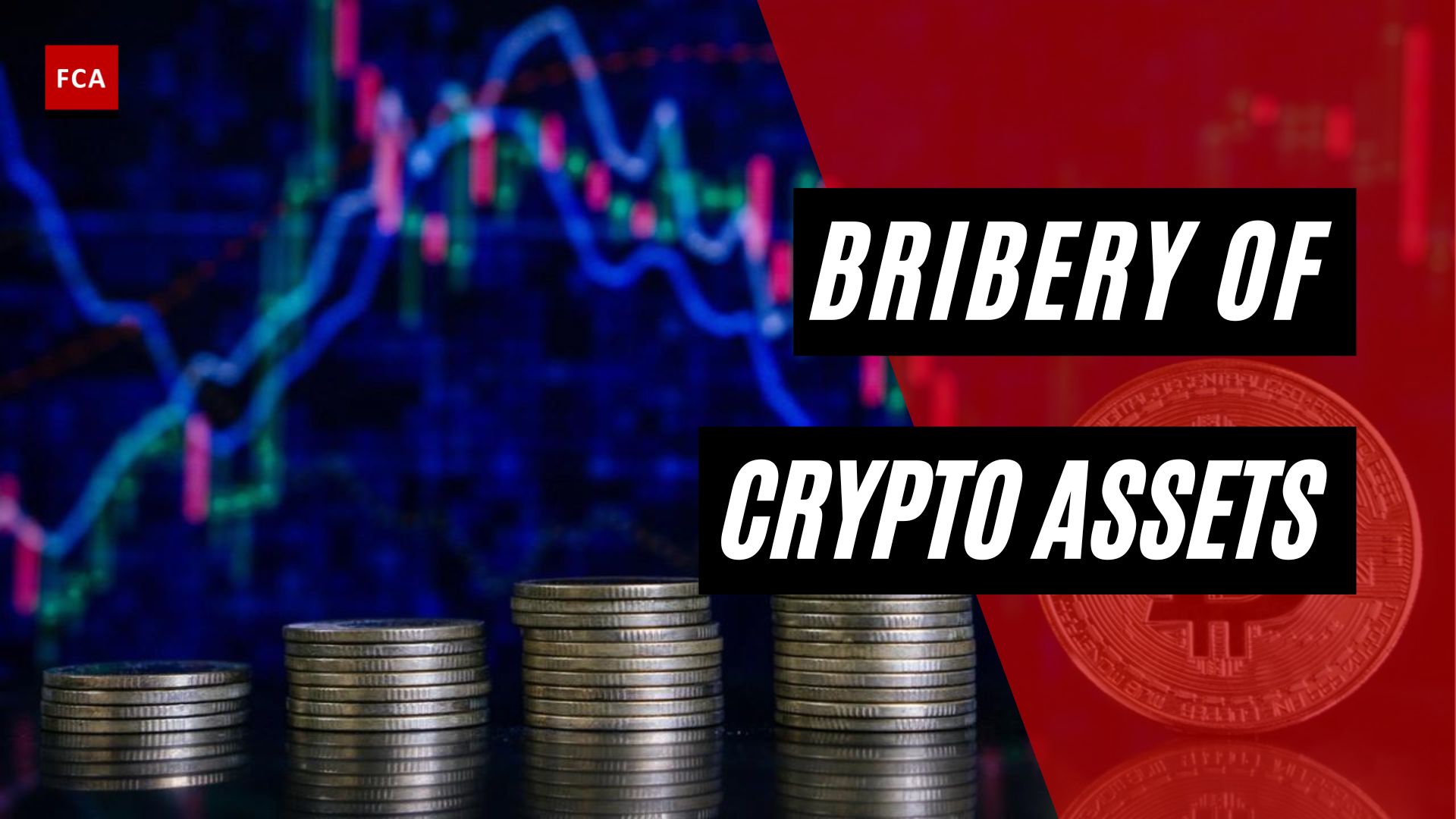 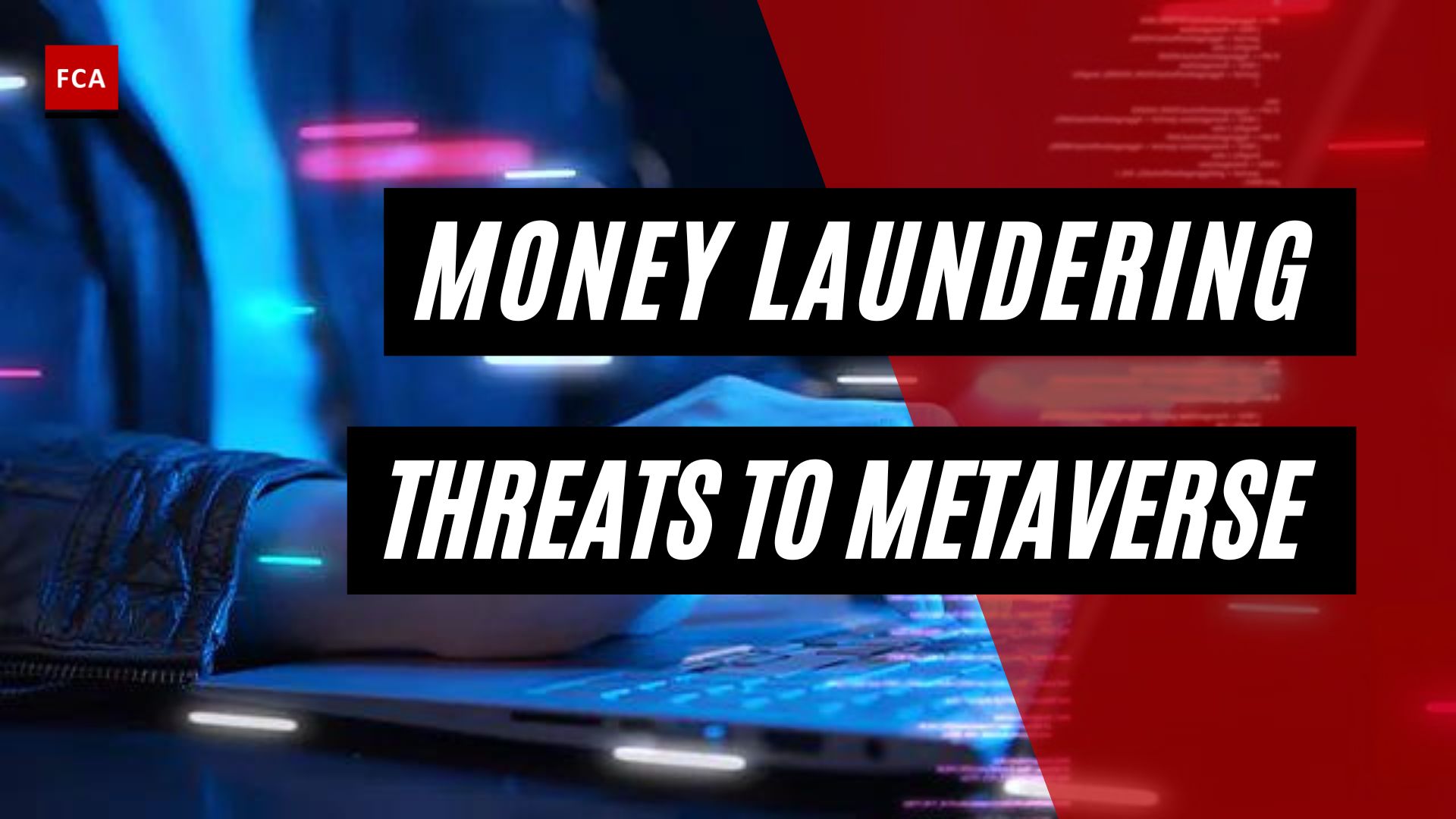 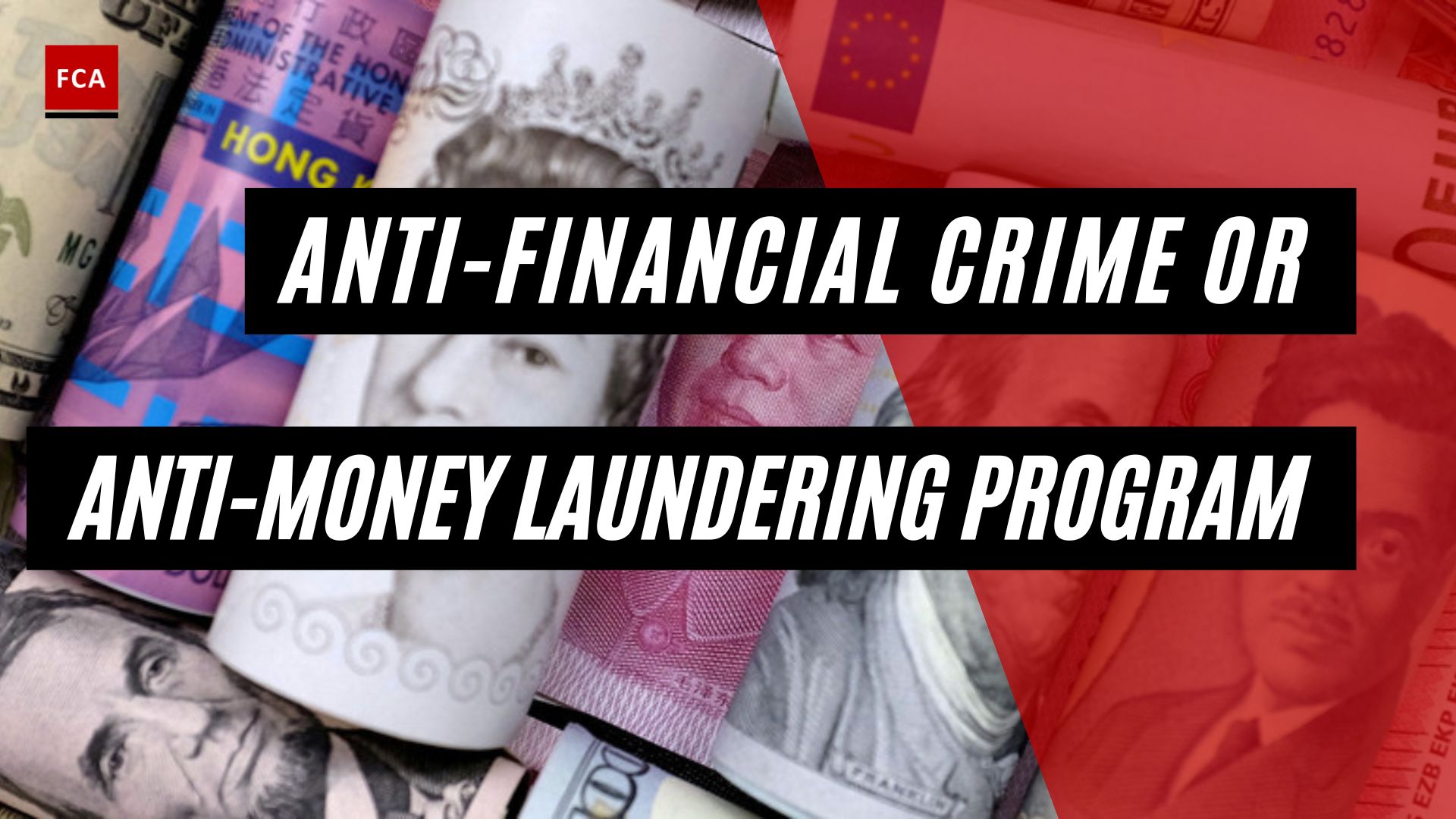 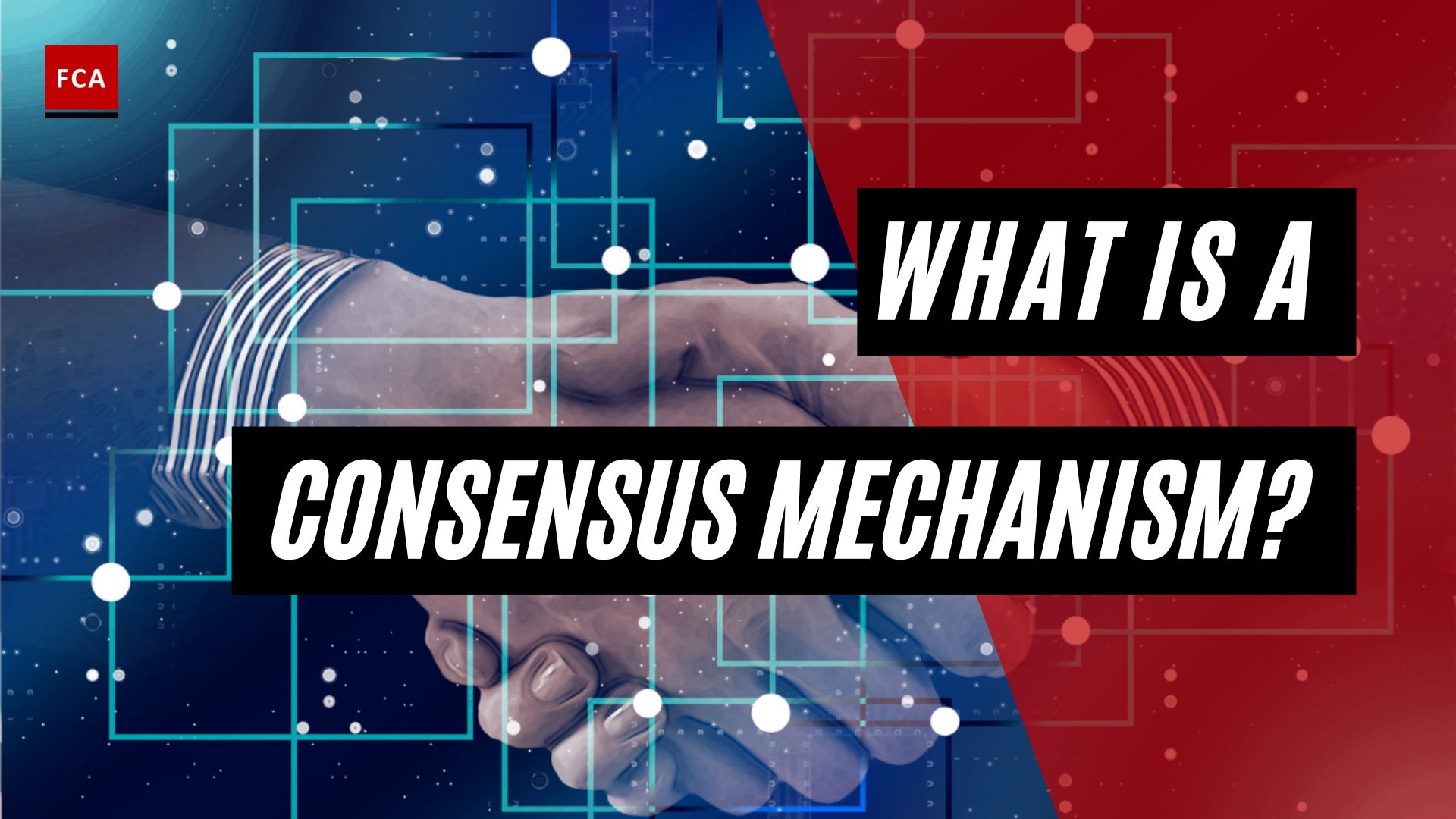