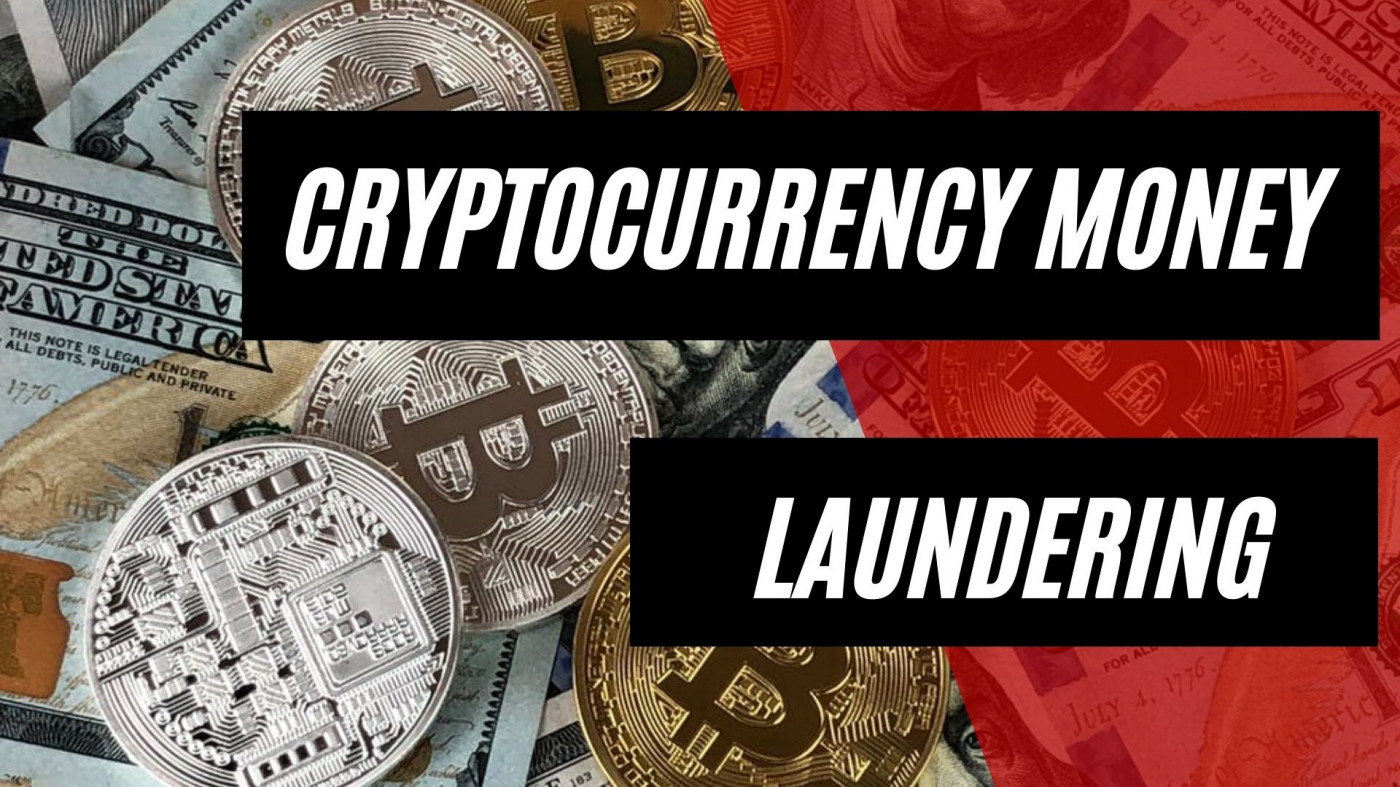 Cryptocurrency use is not slowing down. As online transactions become more widespread, vendors have to watch out for increasing daily threats – especially money laundering red flags arising from using cryptocurrencies like Bitcoin and others!

Consumers need a virtual wallet to hold their virtual coins to trade with cryptocurrencies or online assets. These wallet providers are constantly offering fast and efficient services, allowing users to transfer funds quickly to other people or corporations (if they also have a wallet).

This novel world of online assets is striking to money launderers, allowing them to sometimes (or at some unregulated offshore vendors) transact anonymously and avoid the usual anti money laundering or AML legislation in places like banks or other financial institutions. This money laundering opportunity is growing, and reports estimate that about $1 million was laundered online in 2018, which increased to $2.8 billion in 2019.

Even on the new front of cryptocurrency, the general principles of money laundering criminal activity remain. The strategies used by fraudulent users incorporate traditional methods altered to be anonymous and virtual. FATF finds that the type of cryptocurrency transaction is relevant and often can decipher when money laundering may be in effect. The following types are noted as often being fraudulent:

In one example, criminals used a phishing scam to steal 400 million Korean won, later exchanging those funds for virtual cryptocurrencies. After carrying out many high-value transactions in a short time, the funds were relocated into a foreign virtual wallet and done 48 times in an attempt to hide identity.

Virtual money laundering is often tied to patterns of transactions.

For example, a financial security corporation took notice of two transactions summing to $4.8 million between crypto accounts within only 6 minutes of one another. This wallet in the Cayman Islands was deemed suspicious and frozen, later found to be illegally obtained funds.

The technology that allows for anonymous exchanges between consumers of cryptocurrency also allows for the increasing threat of money laundering without ties to who is behind the wallet. It can often hinder how much information authorities have when looking into suspicious activity of virtual funds. Money laundering behavior that abuses the anonymous factor of cryptocurrency may show the following characteristics:

For example, a darknet market known as AlphaBay was used to buy and sell illegal goods, including drugs, weapons, and forged credentials. More than 40,000 vendors used the marketplace to reach over 200,000 buyers, conducting $1 billion in transactions until the United States authorities took it down.

Patterns of red flag behavior from both senders and receivers of cryptocurrency have been identified as including the following:

For example, a bank receiving legal virtual assets discovered the seller could not identify the origin of the funds. After investigation, the bank revealed the cryptocurrency was linked to illegal activity.

Illegal sources of cryptocurrency funds may be tied to the following behaviors:

For example, the managers of DeepDotWeb were found to be referring visitors to the site to illegal darknet markets in return for cryptocurrencies. The owners removed the cryptocurrencies through a series of Bitcoin virtual wallets to conceal the origin of over $15 million.

Criminals moving funds across borders and around the world often abuse the regions with little control over cryptocurrency guidelines. General behavior indicators of this include:

For example, an unlicensed Bitcoin seller was shut down in 2019 after using a US-based exchange to trade over $800,000 in payments. The seller then switched jurisdictions to an Asian exchange, then ‘imported back to the US later.

Following the FATF guidelines is an excellent source of information to help strengthen AML legislation. AML cryptocurrency or AML Bitcoin programs should do their best to regularly follow a risk assessment model that reflects their needs and threats. It means measures should be implemented to address money laundering behaviors with virtual and cryptocurrency money laundering red flag indicators, as set out in the report. AML procedures should follow guidelines such as:

In summary, the FATF offers exceptional guidelines for understanding, monitoring, and learning to prevent money laundering in cryptocurrency formats and cryptocurrency money laundering red flags. Financial agencies and corporations should examine the many examples and bullet points provided to identify fraudulent activity before it takes off efficiently. 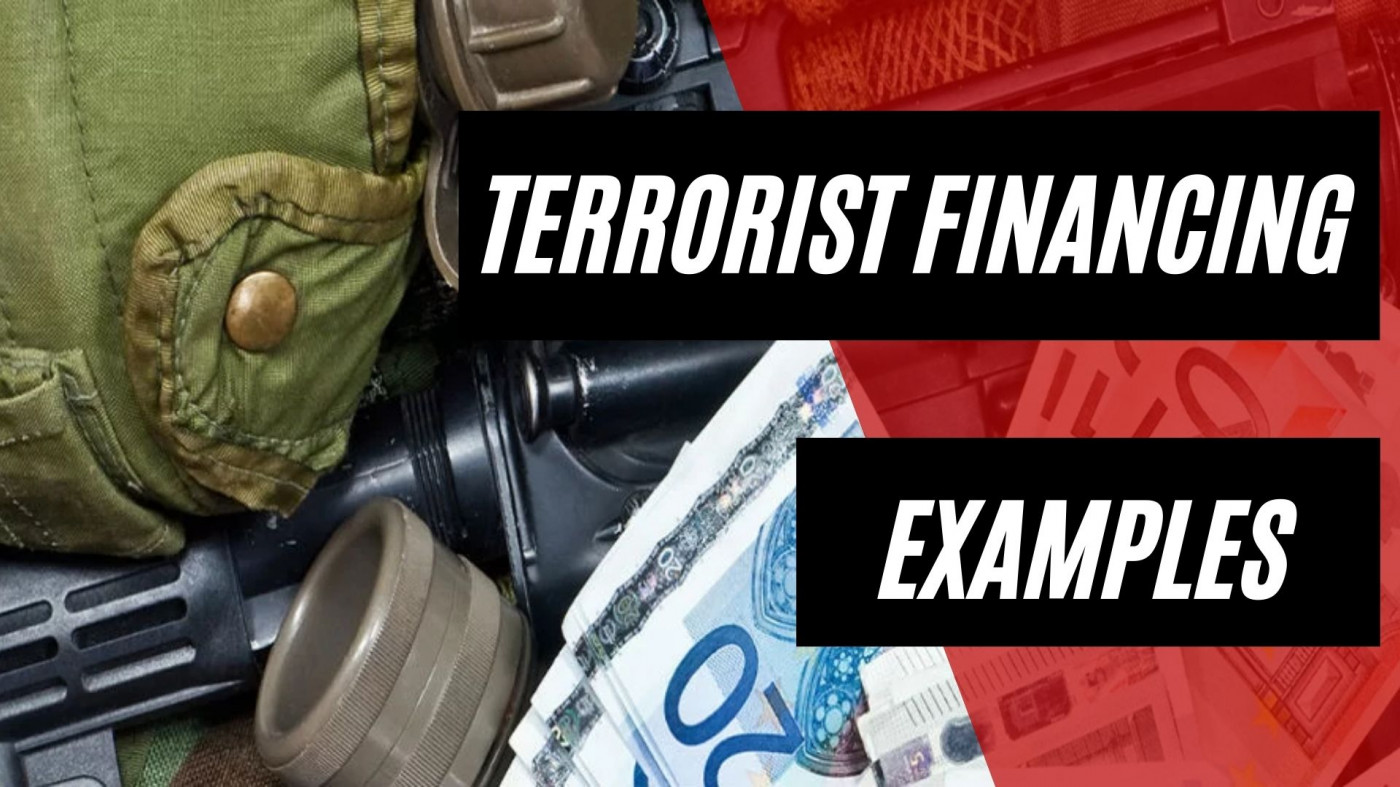 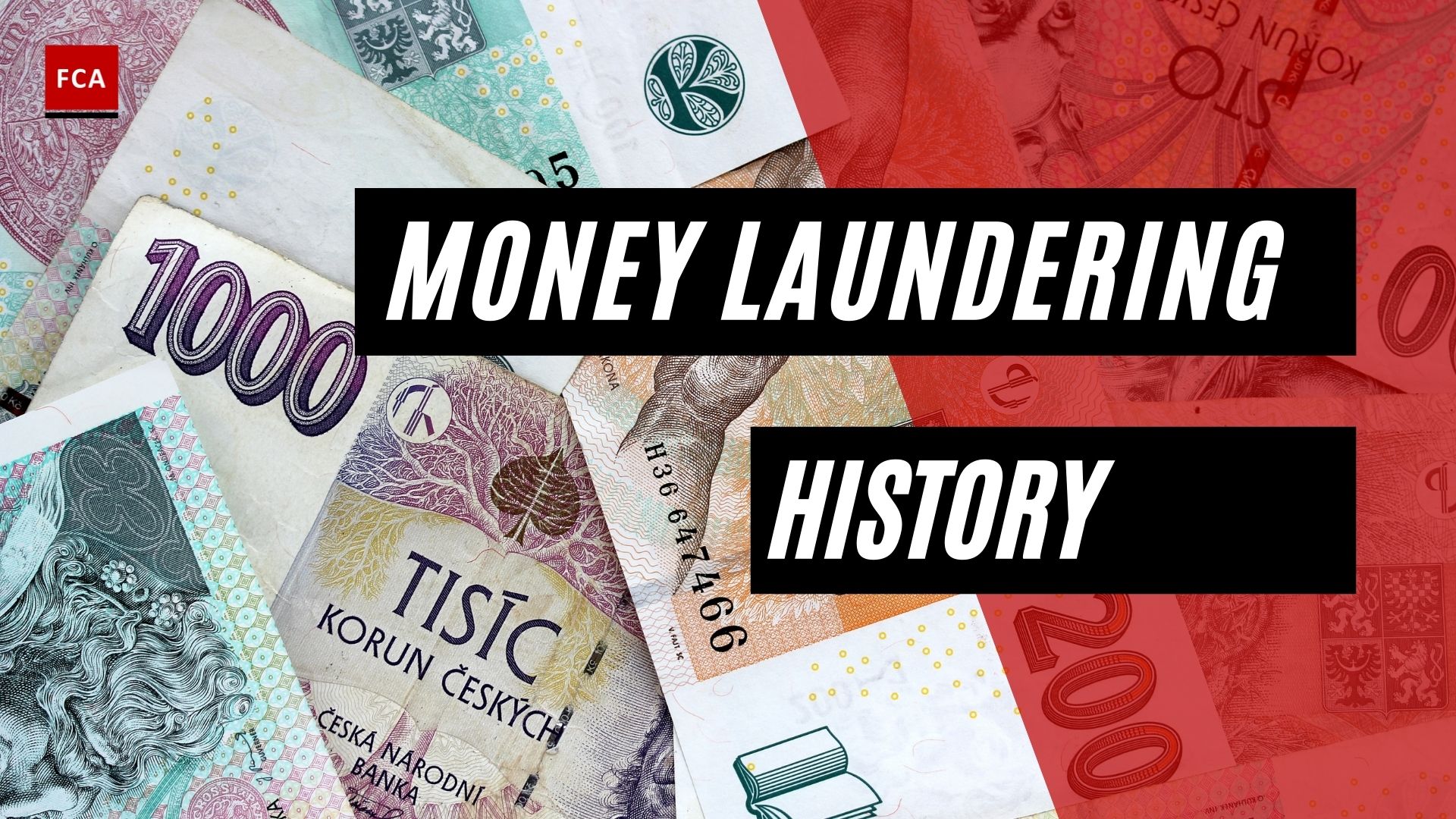 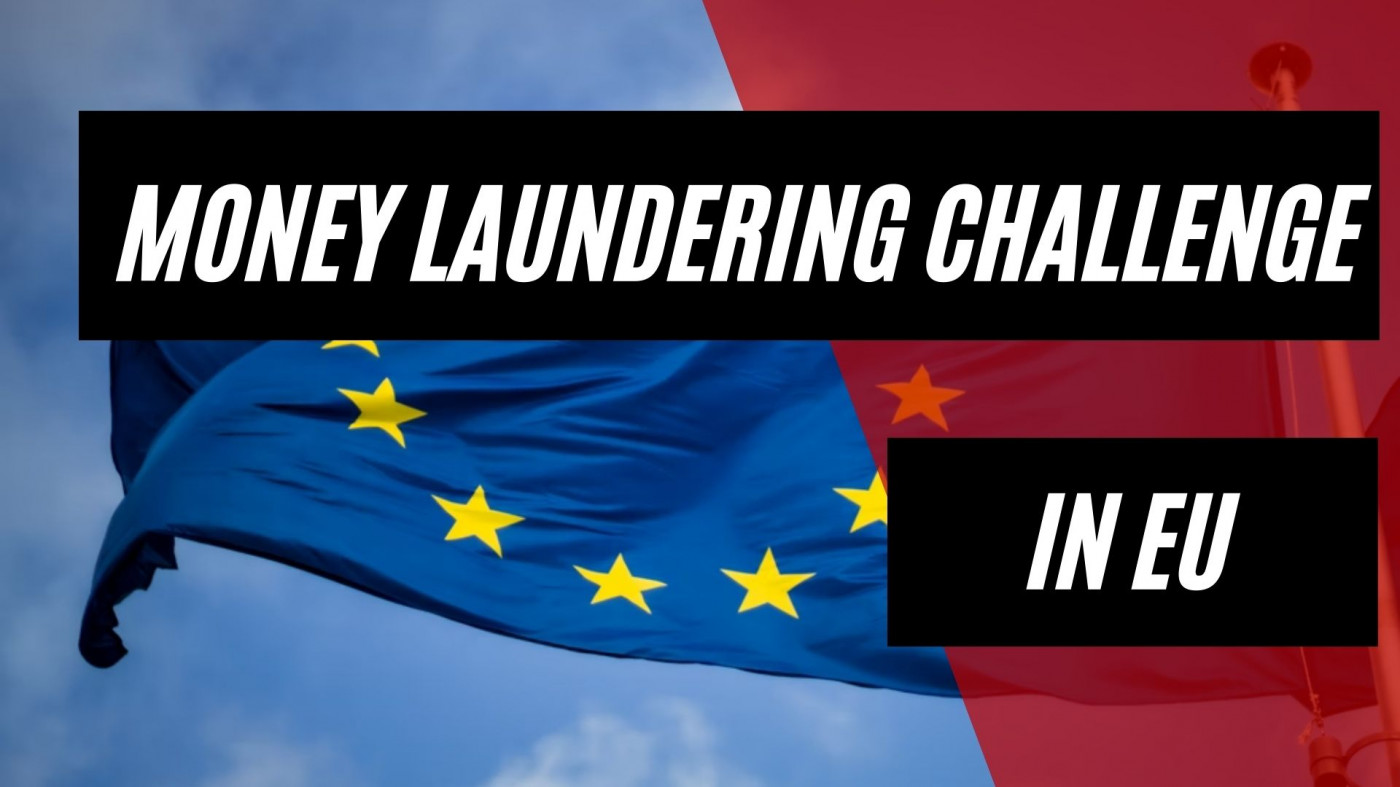