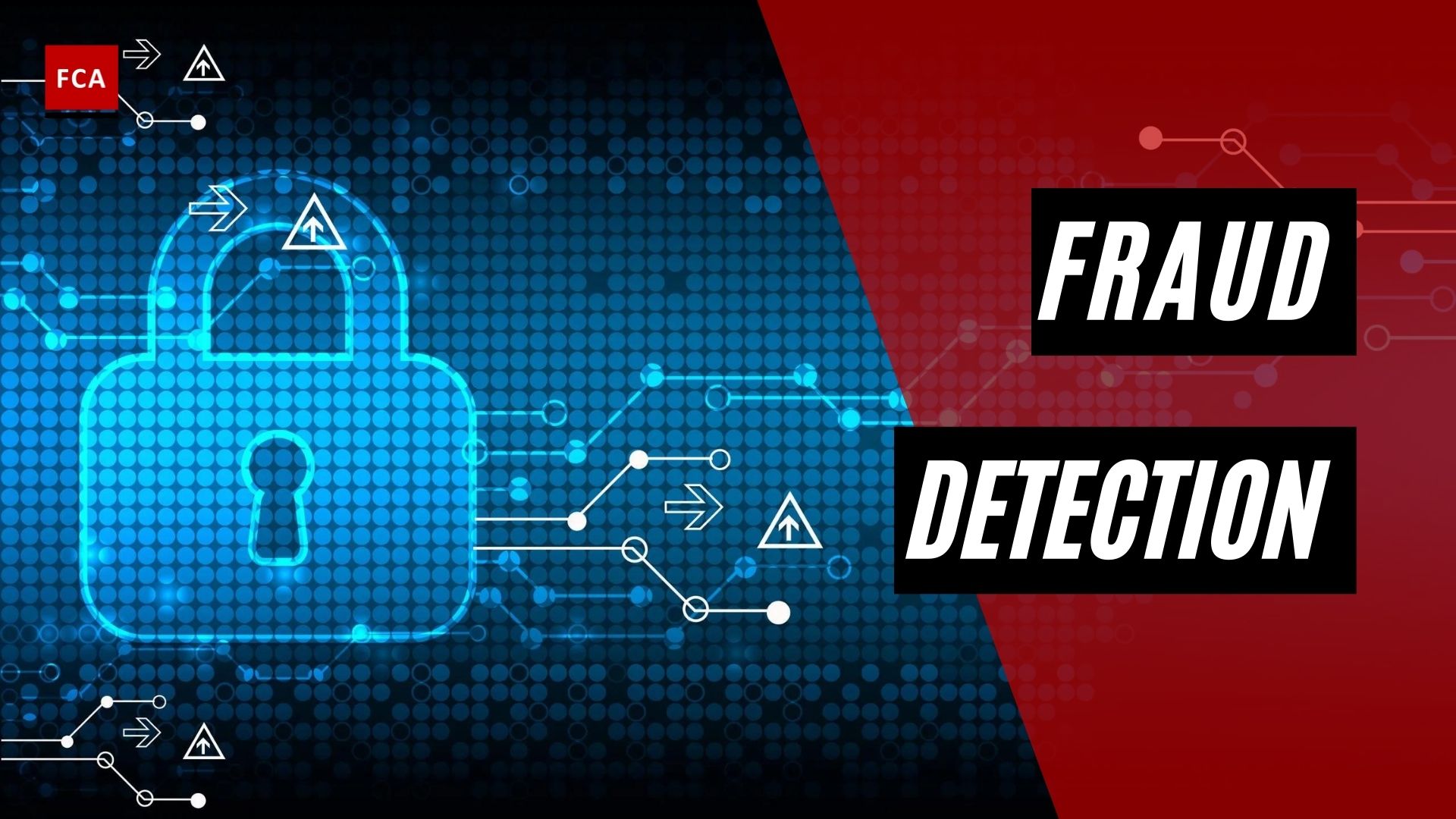 Fraud detection is a collection of activities undertaken to prevent money or property from being obtained through deception. A crime that uses deception as its primary weapon is called fraud. Fraud is a deliberate misrepresentation of the truth or concealment of a material fact which causes another to act to their disadvantage.

It also includes any intentional act that is meant to deprive another of property or money by unfair means. Fraud can be either internal (for example, by, by employees, managers, officers, or owners of the company) or external (for example, by customers, vendors, and other third parties).

The complexities of state-sponsored terrorism, professional criminals, and basement bad guys are becoming more difficult to comprehend, track, expose, and prevent. In today’s world, detecting fraud requires a comprehensive approach that matches data points with activities to determine what is abnormal. Fraudsters have developed sophisticated tactics, so staying on top of these changing approaches to gaming the system is critical.

Cybersecurity breaches frequently enable fraudulent activities. Consider retail or financial services: once considered a luxury, real-time transaction monitoring is now a requirement, not only for financial transactions, but also for digital event data relating to authentication, session, location, and device.

There is no single reason behind the fraud, and any explanation of it needs to consider various factors. Looking from the fraudster’s perspective, it is necessary to take into consideration several factors. These include: the motivation of potential offenders, conditions under which offenders can rationalize their crimes away, opportunities to commit crimes, perceived suitability of targets for fraud, the technical ability of the fraudster, expected and actual risk of discovery after the fraud has been undertaken, expectations of consequences of discovery, and the actual consequences of discovery.

One of the most popular models used in auditing for explaining why fraud is committed is called the Fraud Triangle. Auditors use the fraud triangle liberally while reviewing the risk of fraud in any organization.

The fraud triangle helps identify motives for fraud, such as financial problems that are hard to share. As the name suggests, the fraud triangle has three points or elements called pressure, opportunity, and rationalization. As per this theory, whenever fraud occurs, all three elements are present, and therefore anticipating these elements helps in countering fraud..

An individual can be pressured or motivated to commit fraud because of a personal financial problem, such as a large gambling debt. Sometimes, problems at work cause this pressure to occur. For example, an individual may be motivated to perform fraud because he feels he has been given performance targets he will not be able to fulfill.

However, the individual doesn’t believe that he can solve his problems legally or that he can talk to others who might be able to help him that is why they lead to unfair means.

The person who plans to commit the fraud uncovers an internal control weakness and believes no one will notice if he takes the money. Internal control weaknesses, such as a lack of oversight, are an opportunity to steal. The fraudster starts by stealing a small amount of money and if he doesn’t get caught, he will most likely steal even larger amounts.

The opportunity for theft can be decreased by developing and implementing effective internal controls.

Rationalization involves two aspects. From a fraudster’s perspective, the gain from committing fraud must be more than the risk of getting caught.

The fraudster must have an internal justification for committing the fraud. For example, the fraudster may think that the Company won’t miss the money or the organization doesn’t pay him enough. The individual may even rationalize the fraud by telling himself that he’ll pay the money back.

By its nature, fraud is hard to detect, and some frauds are never detected. People committing fraud plan from the outset to keep their actions hidden until they achieve their objectives and for as long after that as possible, but that does not mean that companies should throw up their hands and accept fraud as a cost of doing business.

Often fraud is obvious to the fraudster’s colleagues after the event. When one looks back at indicators and behaviors, it frequently highlights all the more common fraud indicators.

Many frauds are discovered accidentally or as a result of information received. In many cases, greater losses are suffered due to employees at all levels ignoring the obvious. An organization must have appropriate reporting mechanisms in place to facilitate everyone so that they report fraud or wrongdoing in the organization.

Many criminals commit fraud by exploiting loopholes and testing patterns. In order to crack the passcode on a credit card, a hacker might create a computer program that randomly tests thousands of 4-digit pins per second. Because fraud is frequently committed through patterns, fraud detection employs artificial intelligence to search for these patterns and sends an alert when one is detected.

Depending on the severity of the alert, it may immediately block all activity or send the alert to a human evaluator for further investigation. To approve suspicious banking transactions, for example, your bank may send you text message alerts.

Because fraud typically involves multiple repeated methods, looking for patterns is a general focus for fraud detection. Data analysts, for example, can prevent insurance fraud by developing algorithms to detect patterns and anomalies.

Fraud detection can be distinguished through the application of statistical data analysis techniques or artificial intelligence (AI).

Techniques for analyzing statistical data include:

Among the AI techniques used to detect fraud are:

Customer account takeover is a common type of banking fraud. This is when someone uses bots to gain unauthorized access to a victim’s bank account. Other types of banking fraud include the use of malicious applications, the creation of false identities, money laundering, credit card fraud, and mobile fraud.

Government fraud involves defrauding federal agencies such as the United States. Departments of Health and Human Services, Transportation, Education, and Energy are some examples. Billing for unnecessary procedures, overcharging for items that cost less, providing old equipment when billing for new equipment, and reporting hours worked for a worker who does not exist are all examples of government fraud.

Drug and medical fraud, as well as insurance fraud, are examples of healthcare fraud. When someone defrauds an insurer or a government health care program, they are committing healthcare fraud.

Companies That Benefit From Fraud Detection

The features available to business owners have grown in tandem with the advancement of fraud detection technology. Many fraud detection systems now include a number of filters that can quickly identify unusual transactions. Filters can be set up to flag transactions from specific regions or countries, or those that exceed certain threshold amounts. Using these filters gives the business owner some direct control over transaction verification and approval before money is exchanged.

Fraud detection is a collection of processes and analyses that enable businesses to detect and prevent unauthorized financial activity. This includes fraudulent credit card transactions, identity theft, cyber hacking, insurance scams, and other similar activities. Fraud detection can be integrated into websites, company policies, employee training, and enhanced security features. The most effective businesses combat fraud by employing a multifaceted strategy that incorporates several of these techniques. 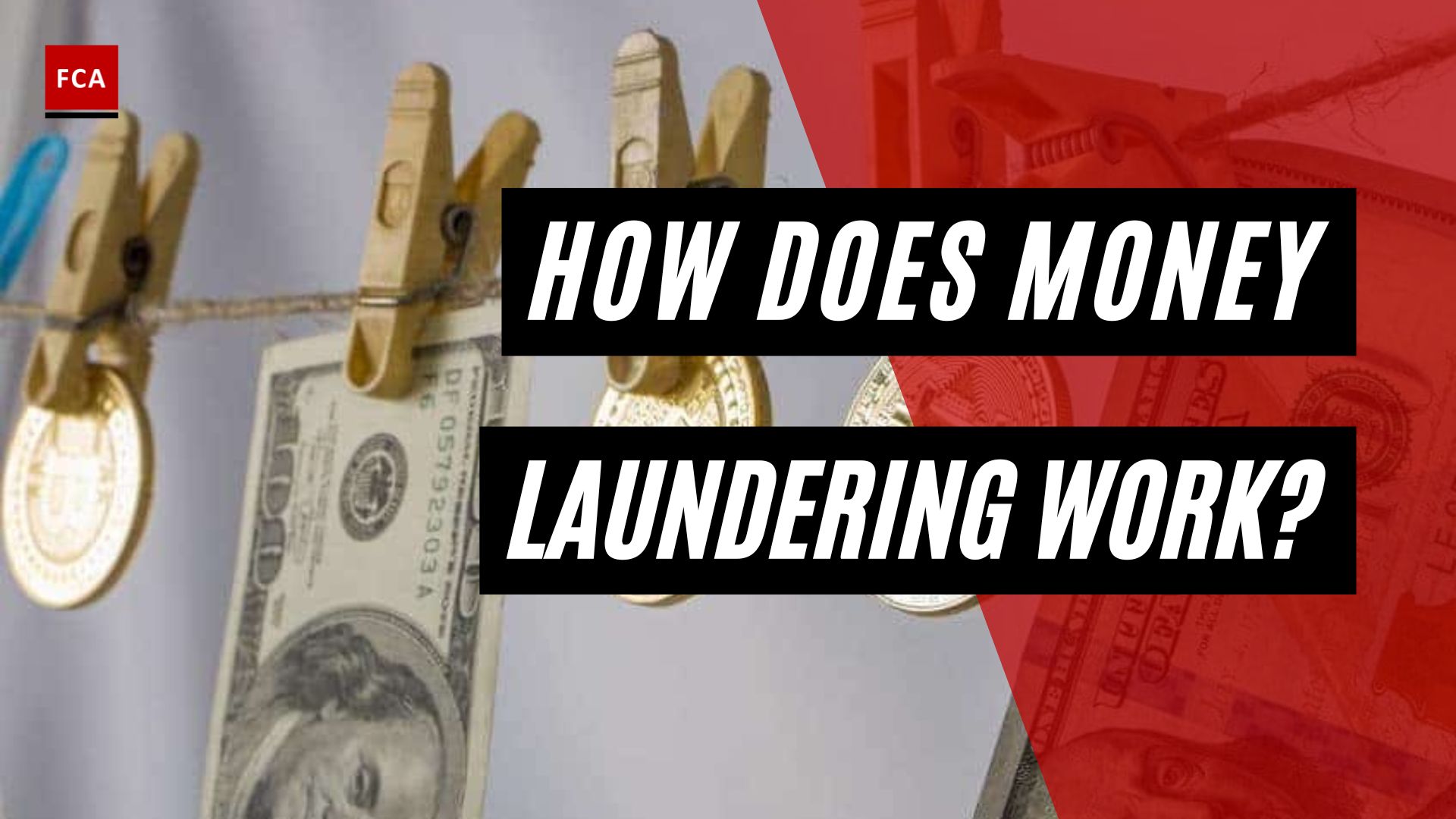 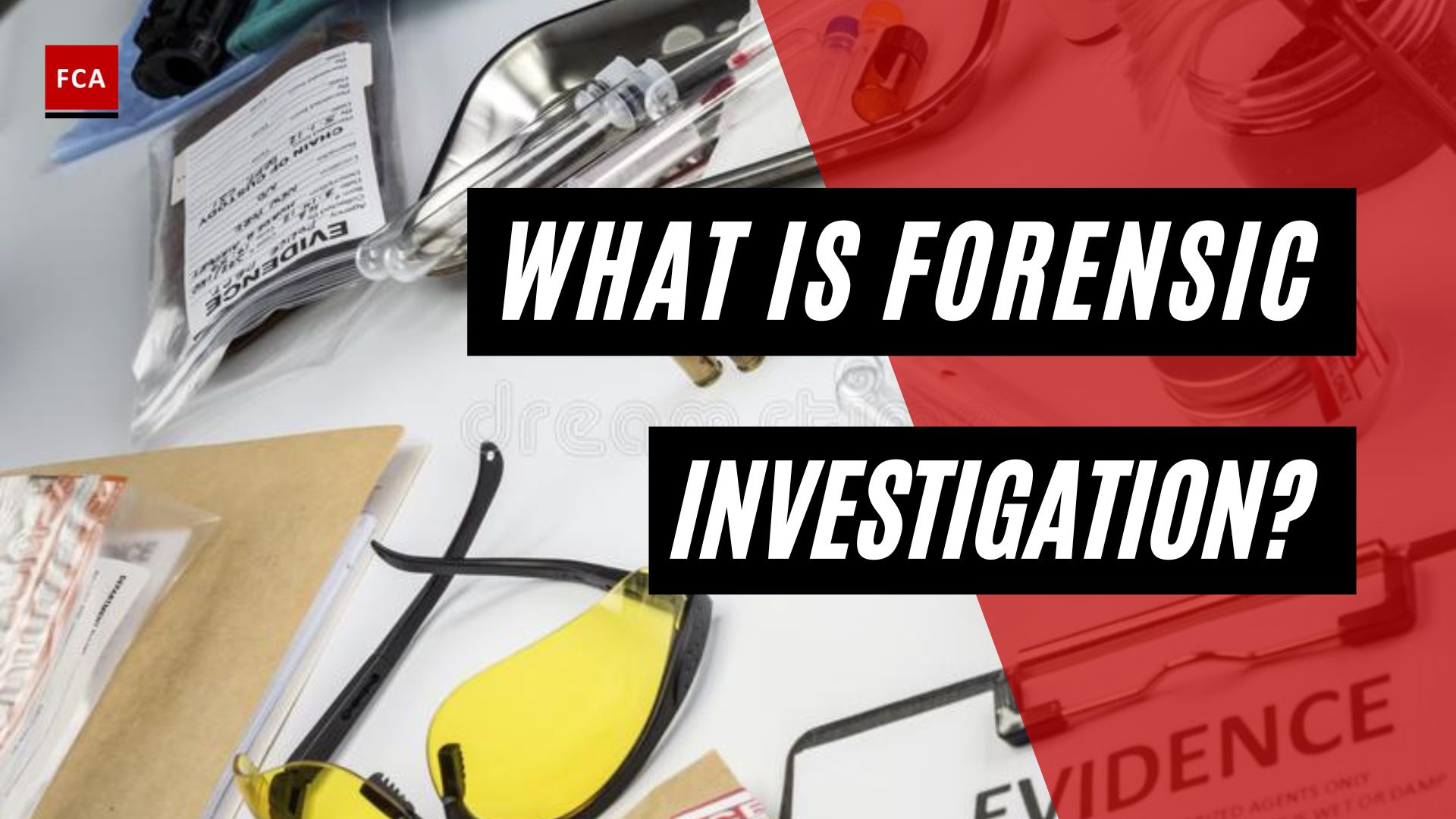 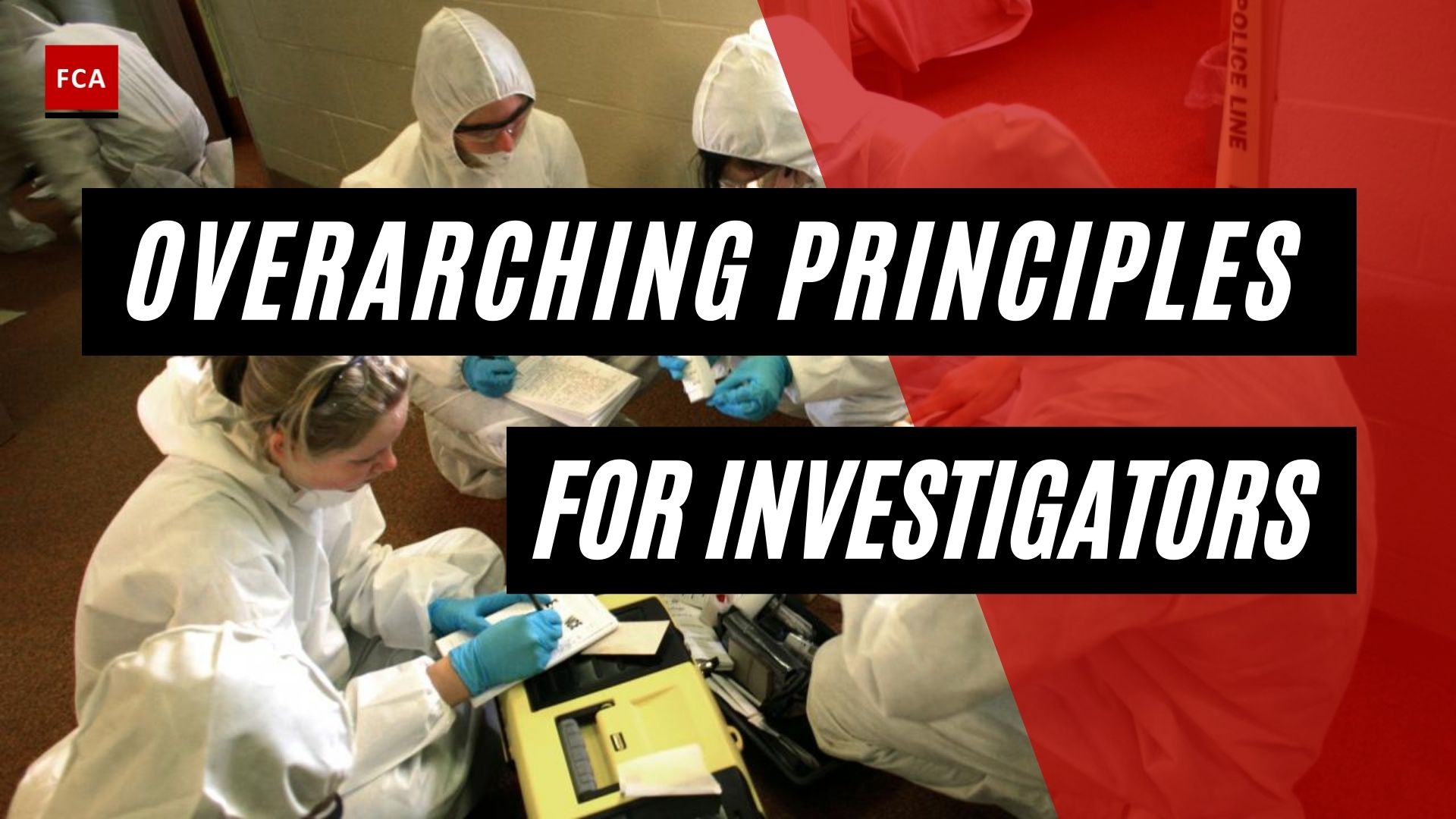 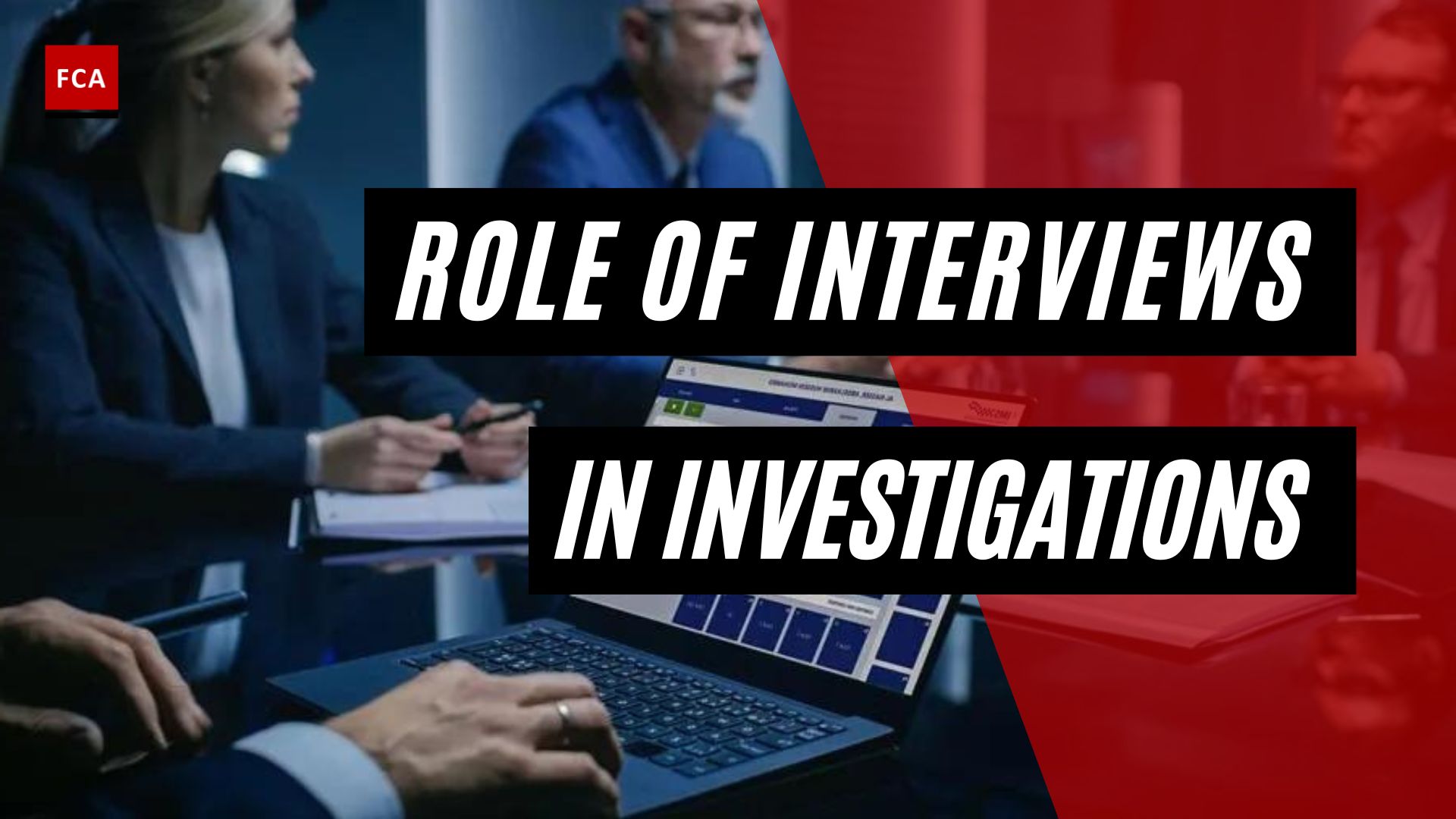