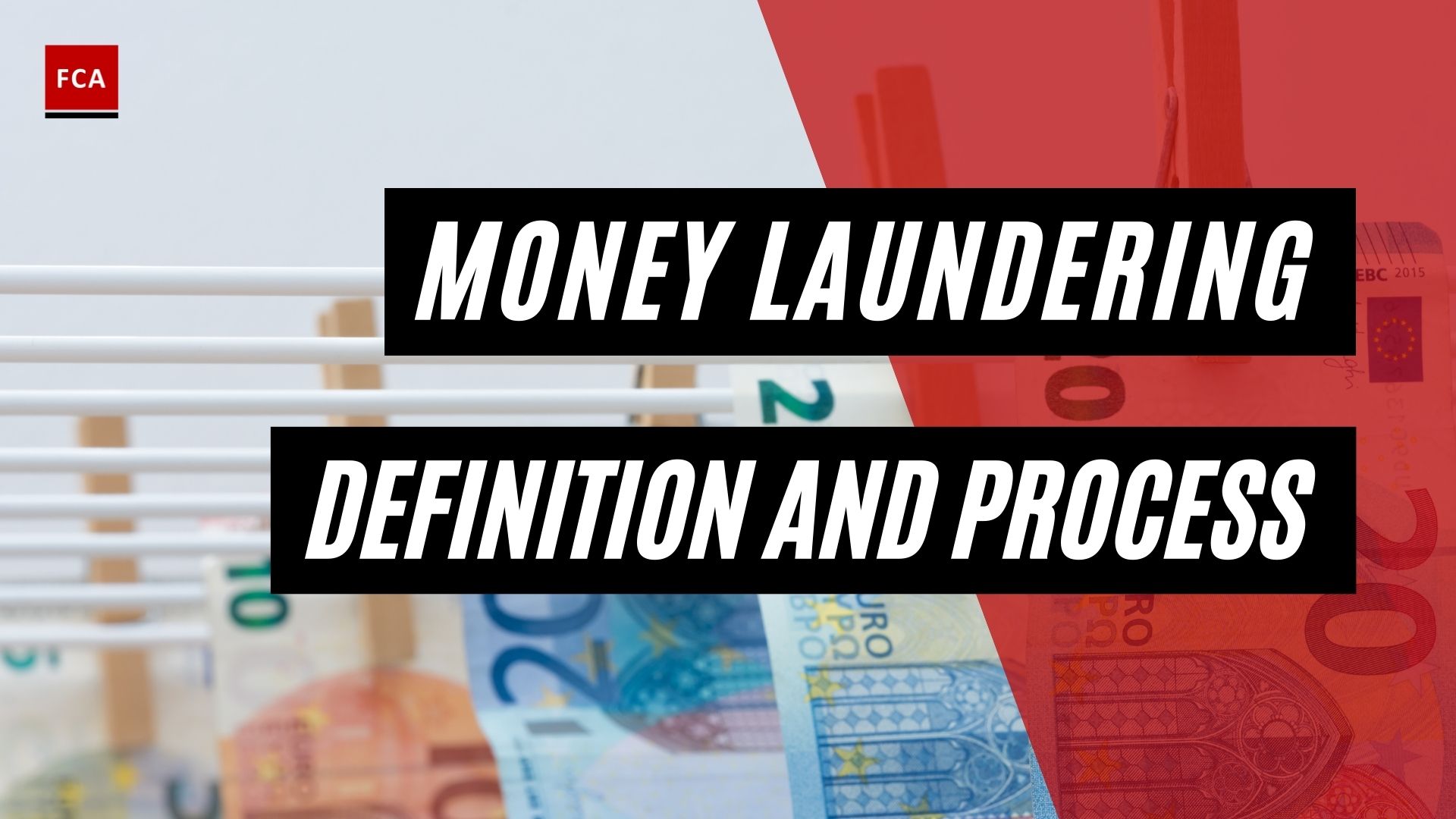 You may already have your own idea of what money laundering is, and, according to the verbatim, you might think about making something clean that was previously dirty. If you have something like that on your mind you are not too far away from the actual explanation. This article elaborates on ‘Definition And Process Of Money Laundering’.

According to Interpol, Money laundering is defined as “the process of concealing or misrepresenting the origin of unlawfully-obtained revenues for them to appear to have come from legitimate sources.”

According to the United Nations Office on Drugs and Crime, between $800 billion to $2 trillion of funds are laundered each year, equating to up to 5% of world’s gross domestic product.

For the first element it is, therefore, necessary to initially conduct a crime and to make money from it. These crimes that build the basis for money laundering are called predicate offenses. Predicate offenses vary in each country and are usually codified in a country’s criminal code.

The methods that wildlife traffickers and other criminals use to launder their funds might differ in practice. In principle, however, money laundering follows three predominant stages: Placement, layering, and integration.

The first stage is the placement stage. The placement stage represents the initial entry of the “dirty” cash or proceeds of crime into the legitimate financial system. For example, a poacher is typically paid by a wildlife trafficker in cash. The poacher could then make a bank deposit at a financial institution. This would be the initial placement of the dirty money.

In practice, there are countless ways for the placement of the cash. For example, cash could be packed into a suitcase and smuggled to a country, or the criminal could use so-called “smurfs” to defeat reporting threshold laws and avoid suspicion. Other examples for the placement of cash may include: The repayment of loans or credit cards with illegal proceeds in cash, the purchase of gambling chips or placing bets on sporting events in cash, or using a legitimate cash focused business to co-mingle dirty funds with the day’s legitimate sales receipts.

Layering usually involves a complex system of transactions designed to hide the source and ownership of the funds. Layering activities can include using multiple banks and accounts, having professionals act as intermediaries and transacting through corporations and trusts, layers of complex financial transactions, such as converting cash into traveler’s checks, money orders, wire transfers, letters of credit, stocks, or bonds.

One of the primary objectives of the layering stage is to confuse any criminal investigation and place as much distance as possible between the source of the ill-gotten gains and their present status and appearance.

The third and final stage of the money laundering process is called the integration stage. It is during the integration stage where the money is returned to the criminal from what seem to be legitimate sources. Having been placed initially as cash and layered through a number of financial transactions, the criminal proceeds are now fully integrated into the financial system and can be used for any purpose.

There are many different ways in which the laundered money can be integrated back with the criminal; however, the major objective at this stage is to reunite the money with the criminal in a manner that does not draw attention and appears to result from a legitimate source. For example, the purchases of luxury goods such as upper-class property, artwork, jewelry, or high-end automobiles are common ways for the launderer to enjoy their illegal profits without necessarily drawing attention to themselves.

The illegal process of making huge amounts of money generated by criminal activities, such as drug trafficking and illegal wildlife trade appear to have come from legitimate source, is called money laundering. The money that was gained from these illegal activities are considered ‘dirty’, and the process ‘launders’ it to make it look clean. 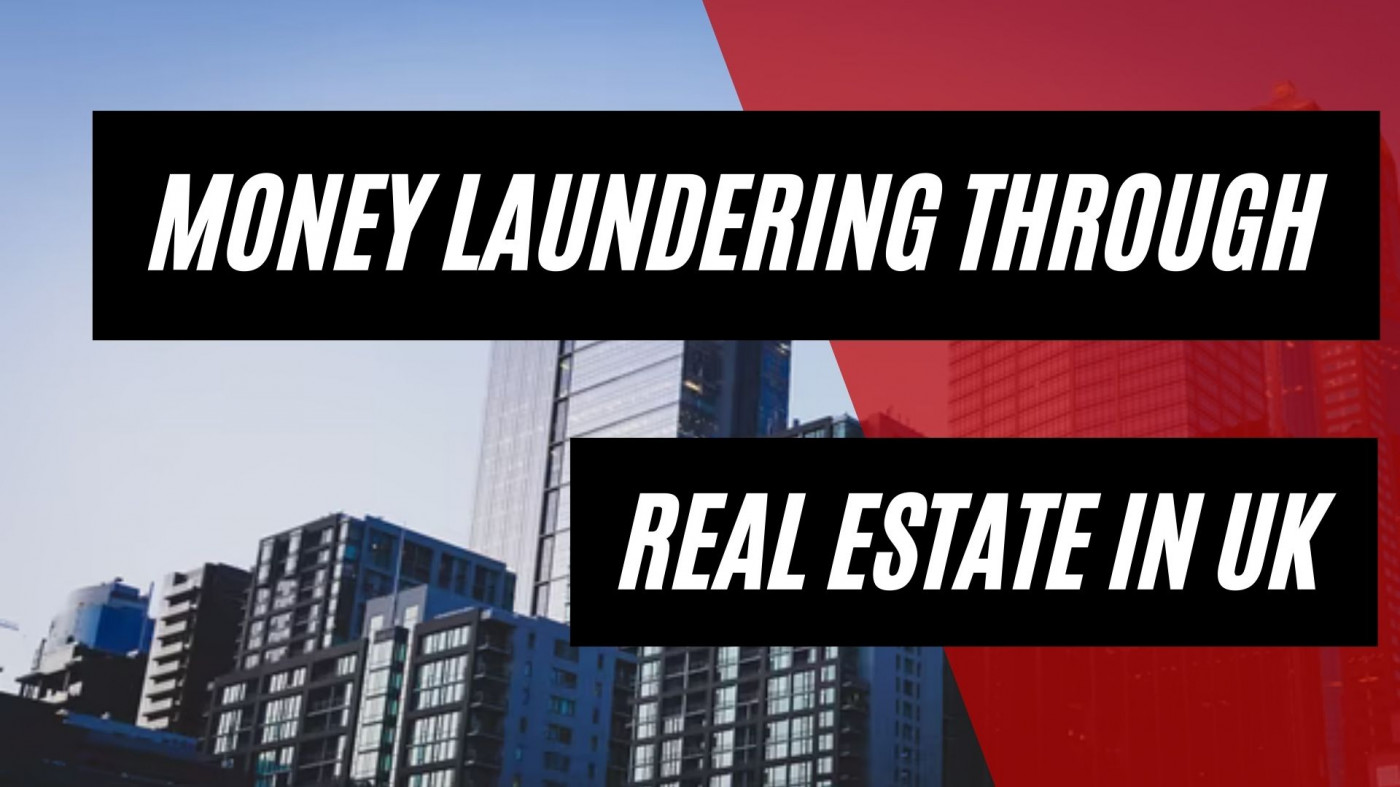 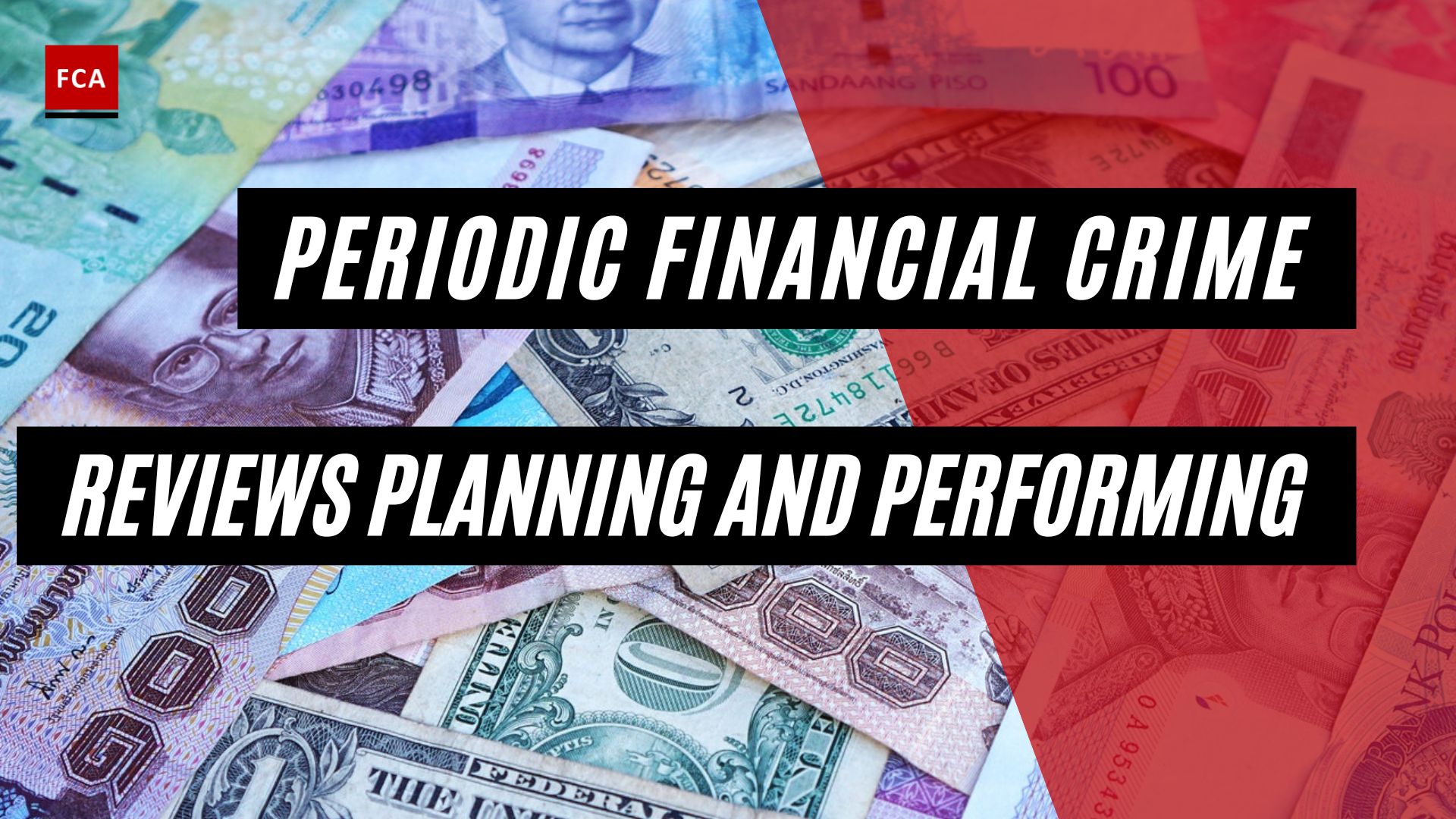 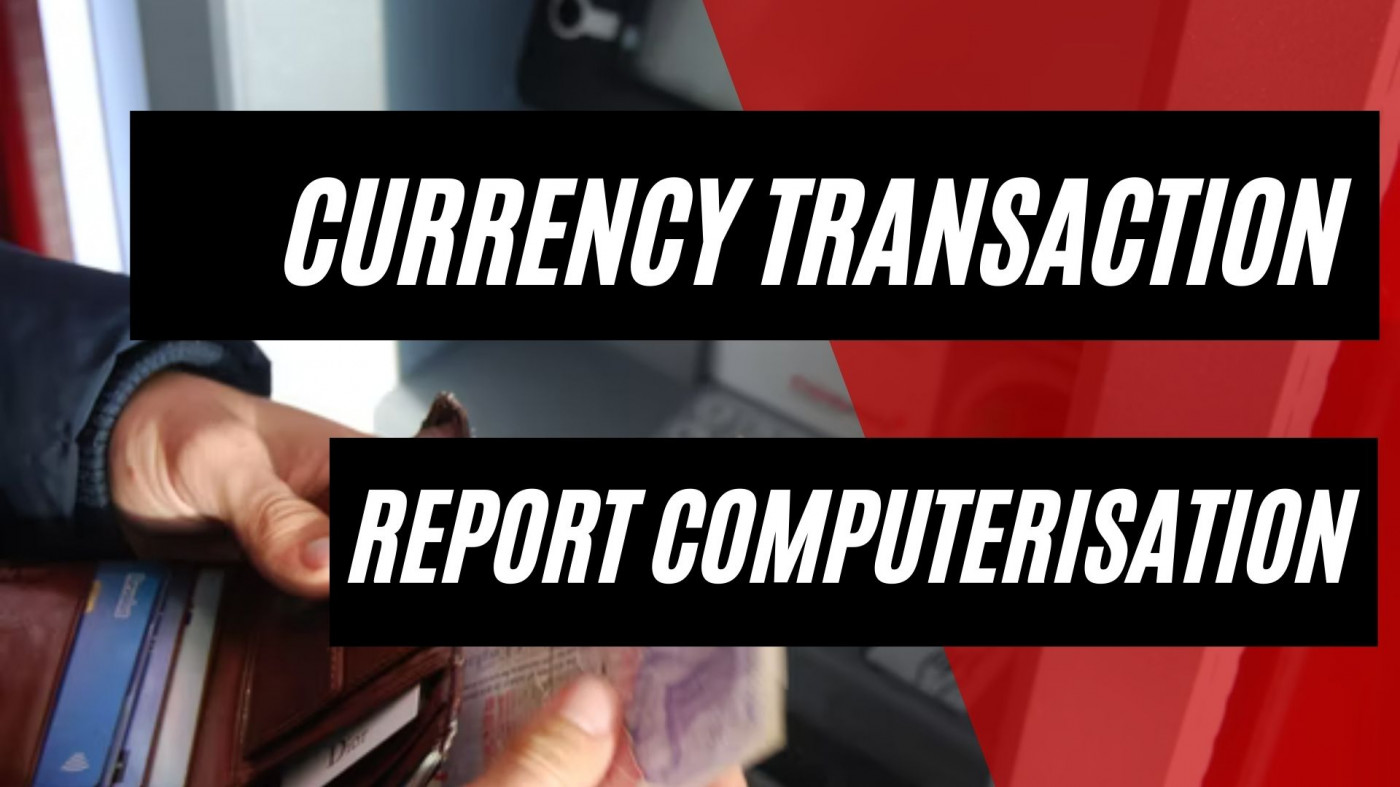 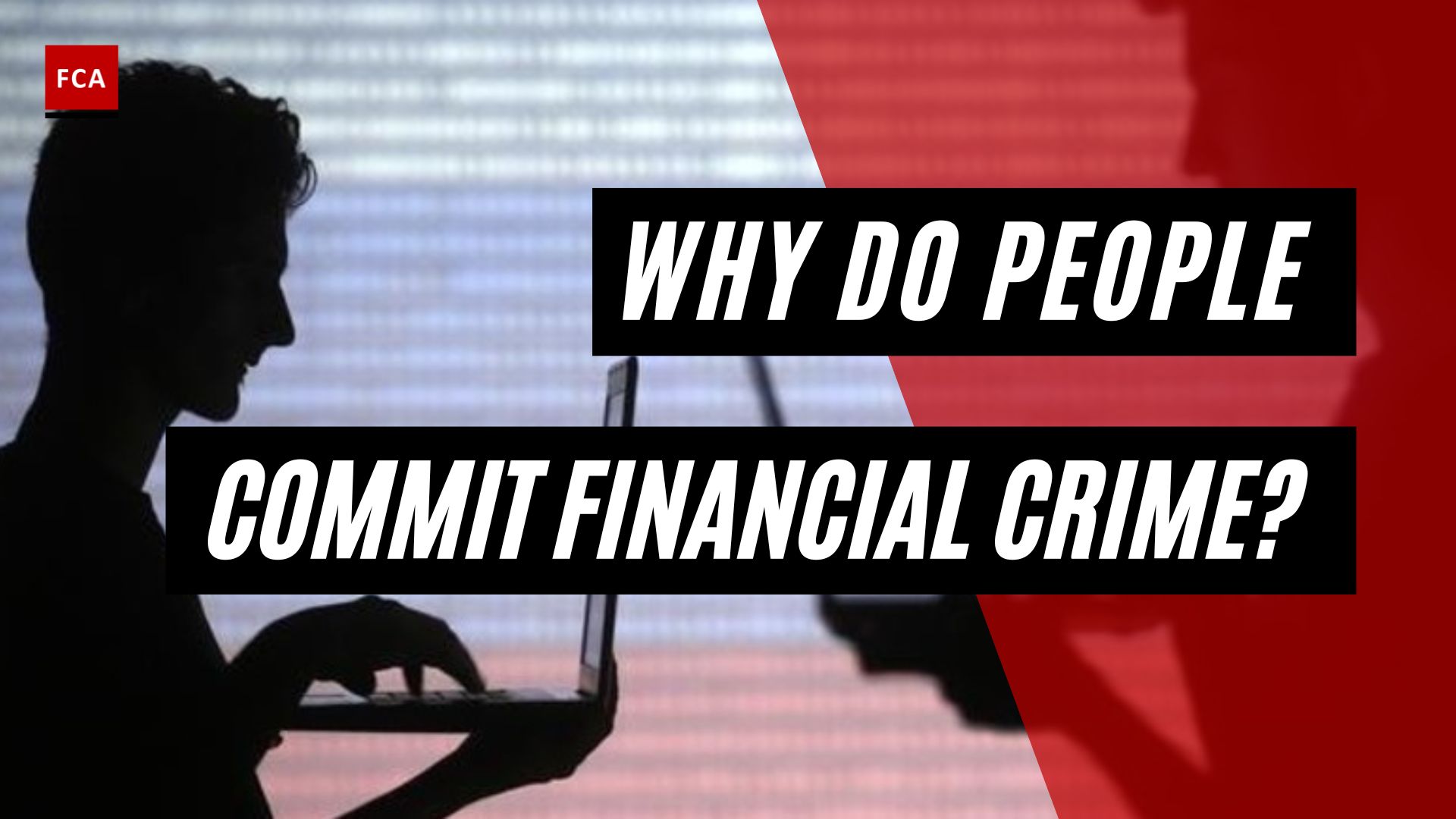