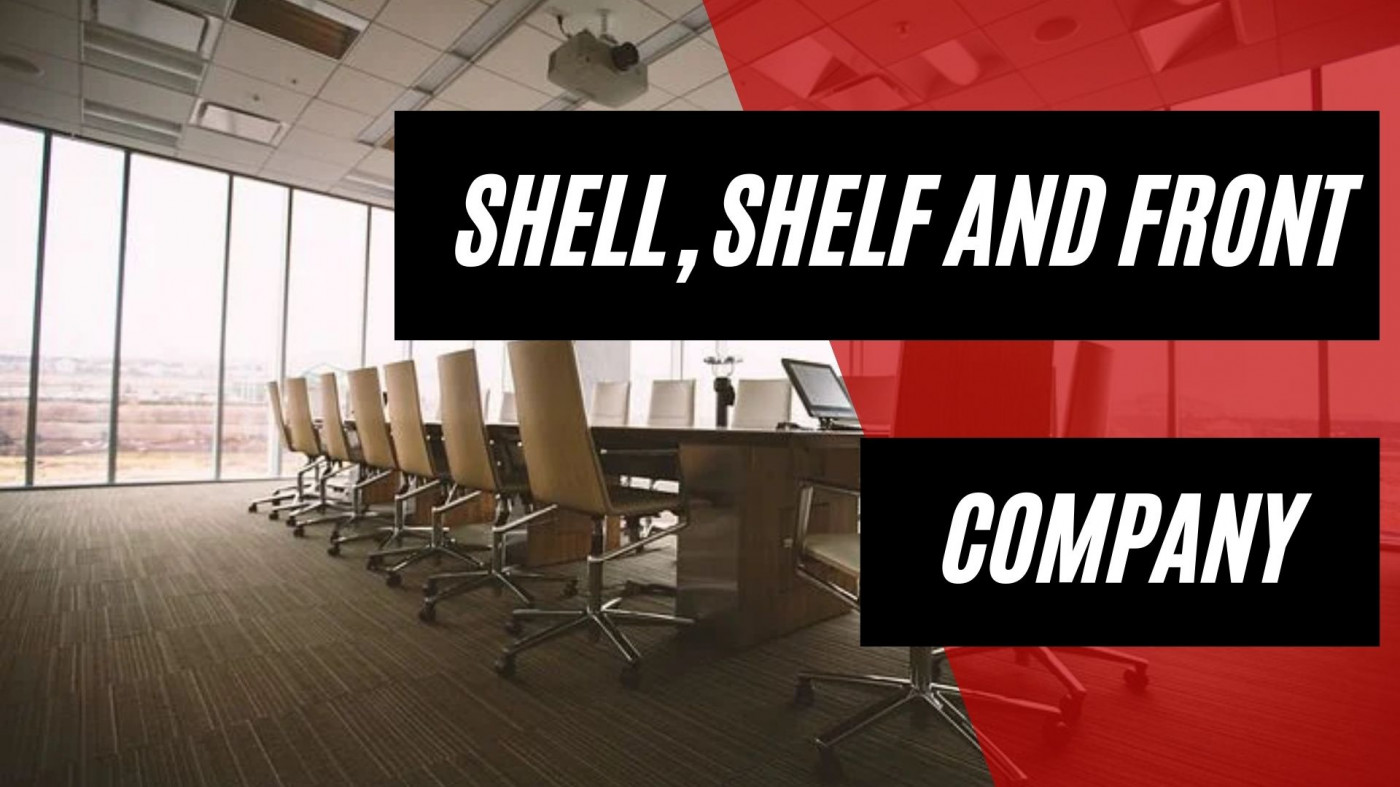 You might see a general confusion about these three terms: shell company, shelf company, and front company. You might even find it a little bit confusing yourself. But let’s shed some light on it.

What Is A Shell Company?

Shell companies are usually non-publicly traded companies, limited liability companies, and trusts. They typically have no physical presence, other than a mailing address, and generate little or no independent economic value.

Actually, most shell companies are formed by individuals and corporations for legitimate purposes, such as to hold stock or intangible assets of another business entity or to facilitate domestic and cross-border currency transactions.

However, shell companies have also become common tools for financial crimes, especially money laundering. It is because they are easy and inexpensive to form and operate. Shell companies may be used to generate false invoices, fictitious consultancy fees, or bogus loans to facilitate money laundering schemes.

There are several ways, consistent with laws of certain countries, in which organizers of shell companies may obscure company structure, ownership, and activities. For example, many countries’ laws permit corporations, general partnerships, trusts, and other business entities to own and manage private limited company types, such as a limited liability company, the so-called LLCs.

This statutory provision allows an individual or business to conceal their involvement in the activities of a shell private limited company. Layers of ownership can be devised, making it unlikely that relationships among various individuals and companies can be discerned, even if one or more of the owners is known or is discovered.

What Is A Shelf Company?

Then secondly, there is something called a shelf company. Shelf companies are something that only a few people know much about.

The company, after its incorporation, undertakes no business activity and sits on a “shelf” for a number of years. Eventually, the law firm will have a client who needs a pre-existing company, and it will sell one of its shelf companies to the client.

After-sale of a shelf company, the inactive shareholders usually transfer their shares to the purchaser, and the directors and secretary submit their resignations. The purchaser may obtain the company’s credit and tax history after the sale transaction.

What Is A Front Company?

As the relationship with other parties might not be, or barely be, visible, a front company can be used to protect a parent corporation or brand from negative publicity in the event of a mishap. It may also conceal illegal activities that could not be facilitated if the true stakeholders or beneficiaries were made transparent.

Over the past fifteen years, due to increasing concerns about the obesity problem in society, Coca-Cola has experienced pressure from social movement activists to reduce the sugar content in its drinks.

Although Coca-Cola has publicly promoted consumer engagement in healthy lifestyles with its campaigns such as ‘Coming Together’, activists have also exposed that Coca-Cola has secretly funded front groups or organizations that criticize social movement activists and legitimize controversial corporate activists. The Center for Consumer Freedom (CCF) and Global Energy Balance Network (GEBN) are two main groups that engage activists on behalf of Coca-Cola, even though they were not intended to be publicly associated with Coca-Cola as a corporation. Research has revealed that CCF, with a mission to “promote responsibility and protect consumer choices,” uses verbal and visual strategies to articulate obesity as “personal responsibility”, and protect the industry from corporate responsibility.

Back in the days, the Cali Cartel used a national pharmacy store chain as a front company in order to launder their drug trafficking earnings.

A shell company is one that “has no independent operations, significant assets, ongoing business activities, or employees.” Because of the ease and low cost of forming and operating a shell, such companies do pose a risk for money laundering and other financial crimes. Even if a customer relationship has already been established, a shelf company is a registered company that is “put on a shelf” and left dormant for an extended period of time.

Despite the fact that the entity has been deactivated, it is critical to remember that it met all legal requirements, such as registration and payment of state fees. A front company is defined as a “fully operational company with a physical presence that serves to conceal and obscure illicit financial activity.” In the event of a mishap, a front company is used to shield a parent company from negative publicity and to conceal illegal activities that would be impossible to carry out if the true stakeholders/beneficiaries were made public. 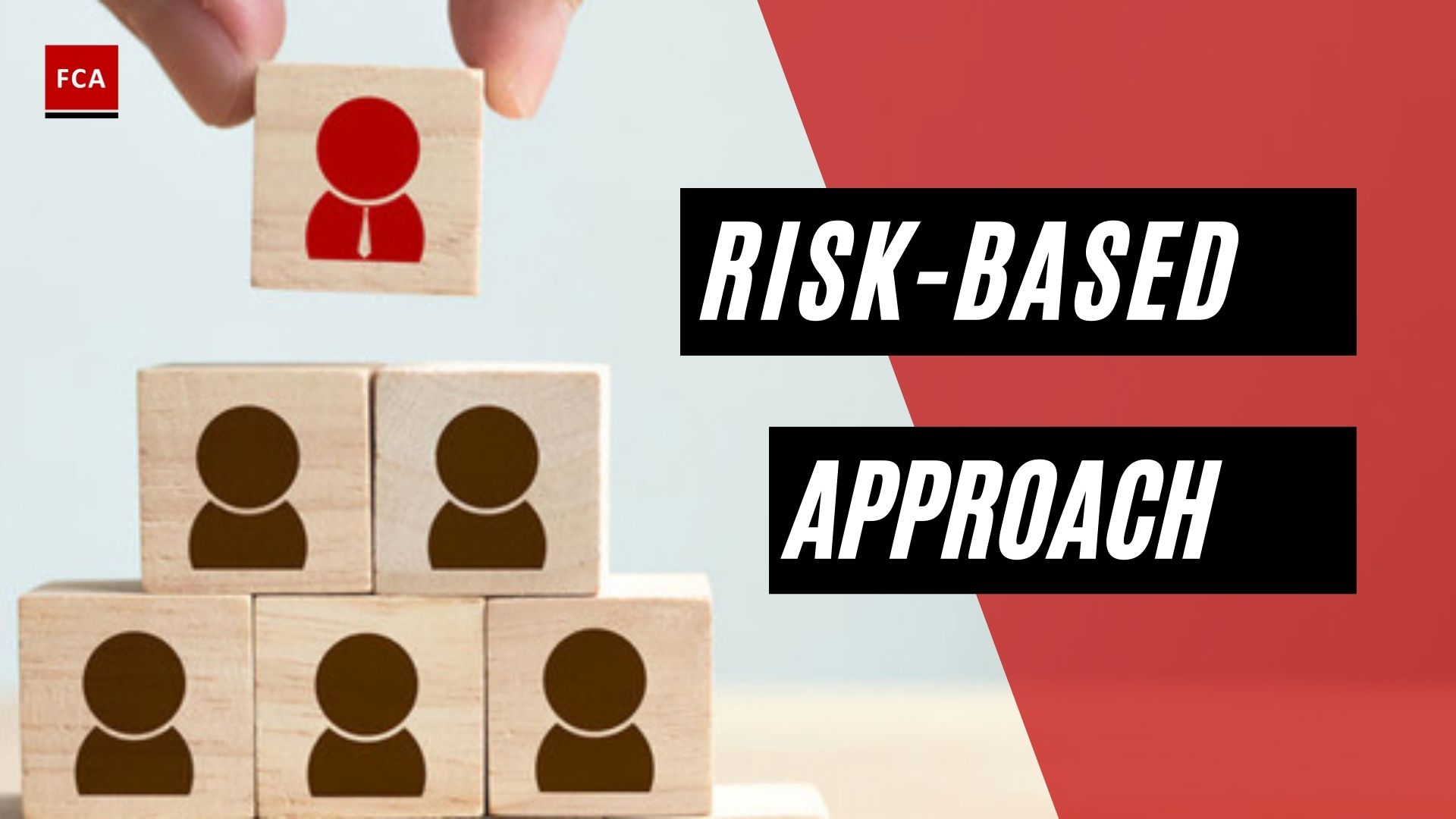 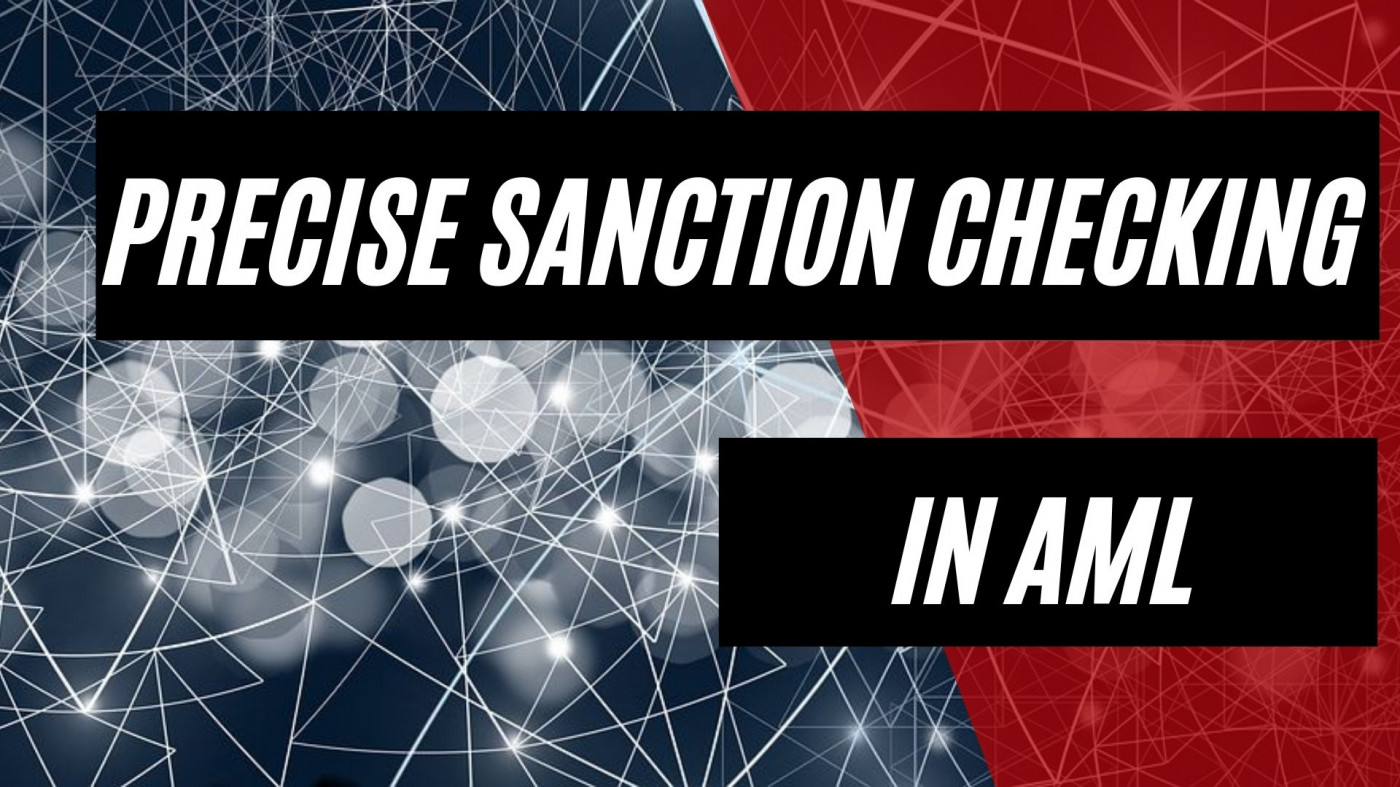 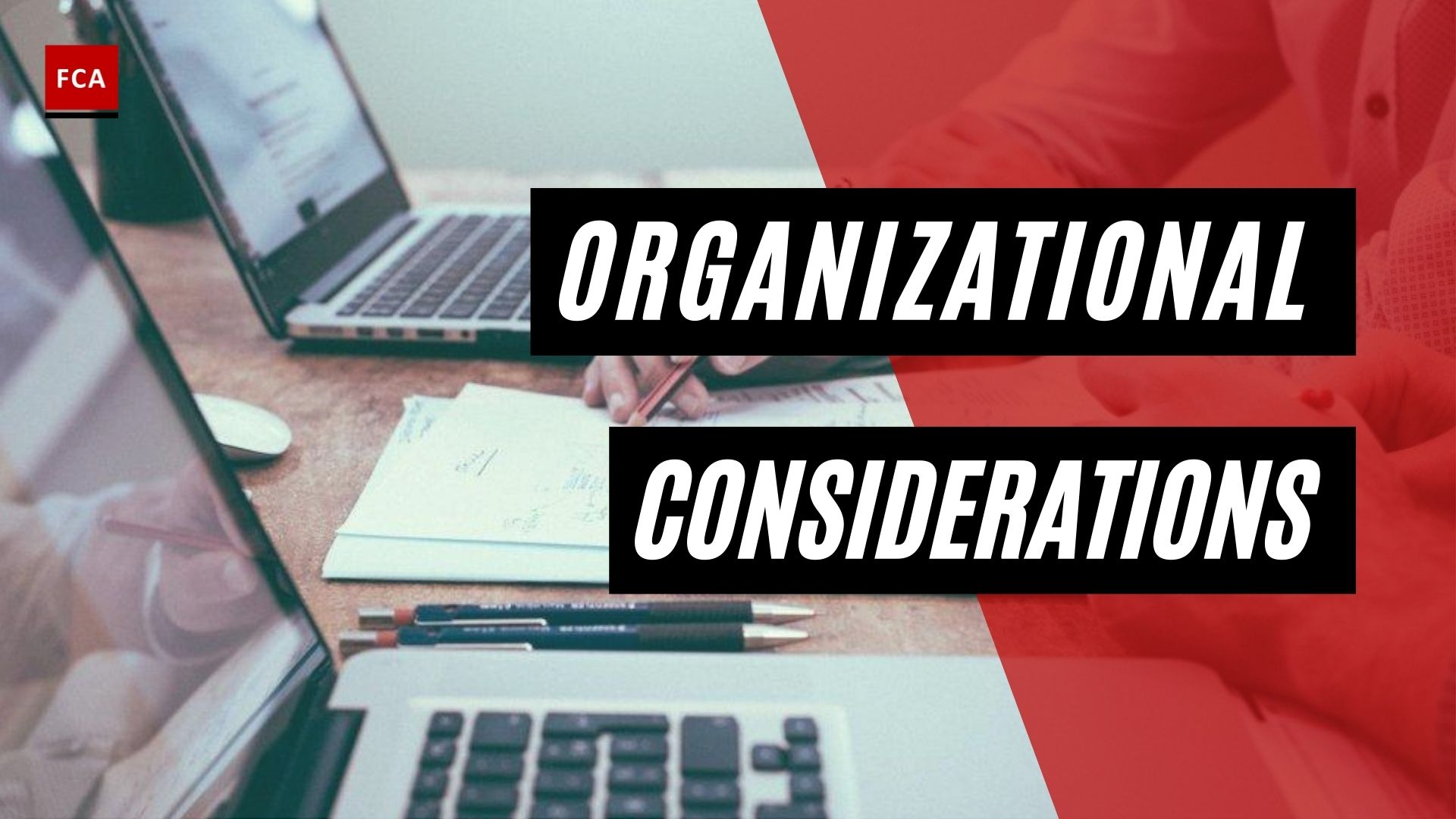 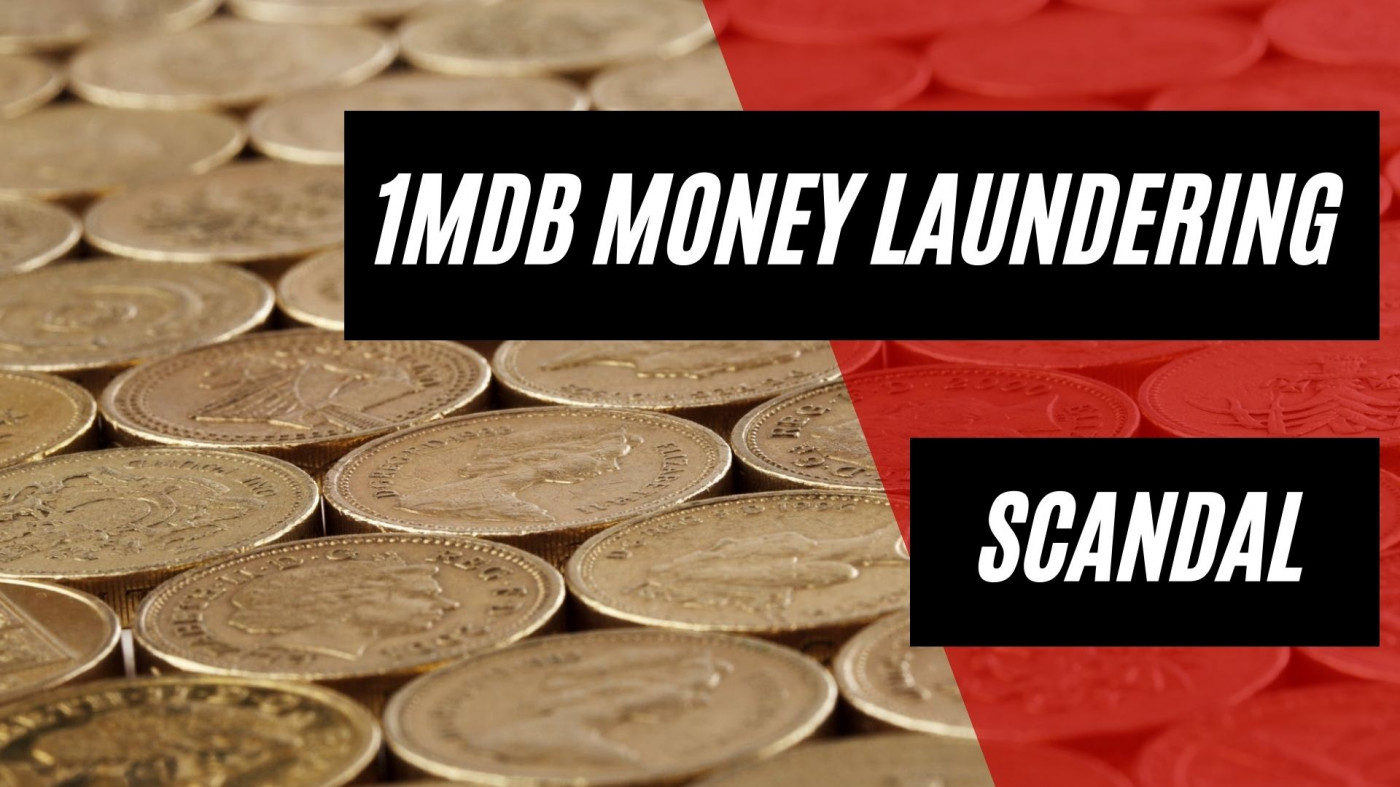