The Most Important AML And CTF Regulation In The EU 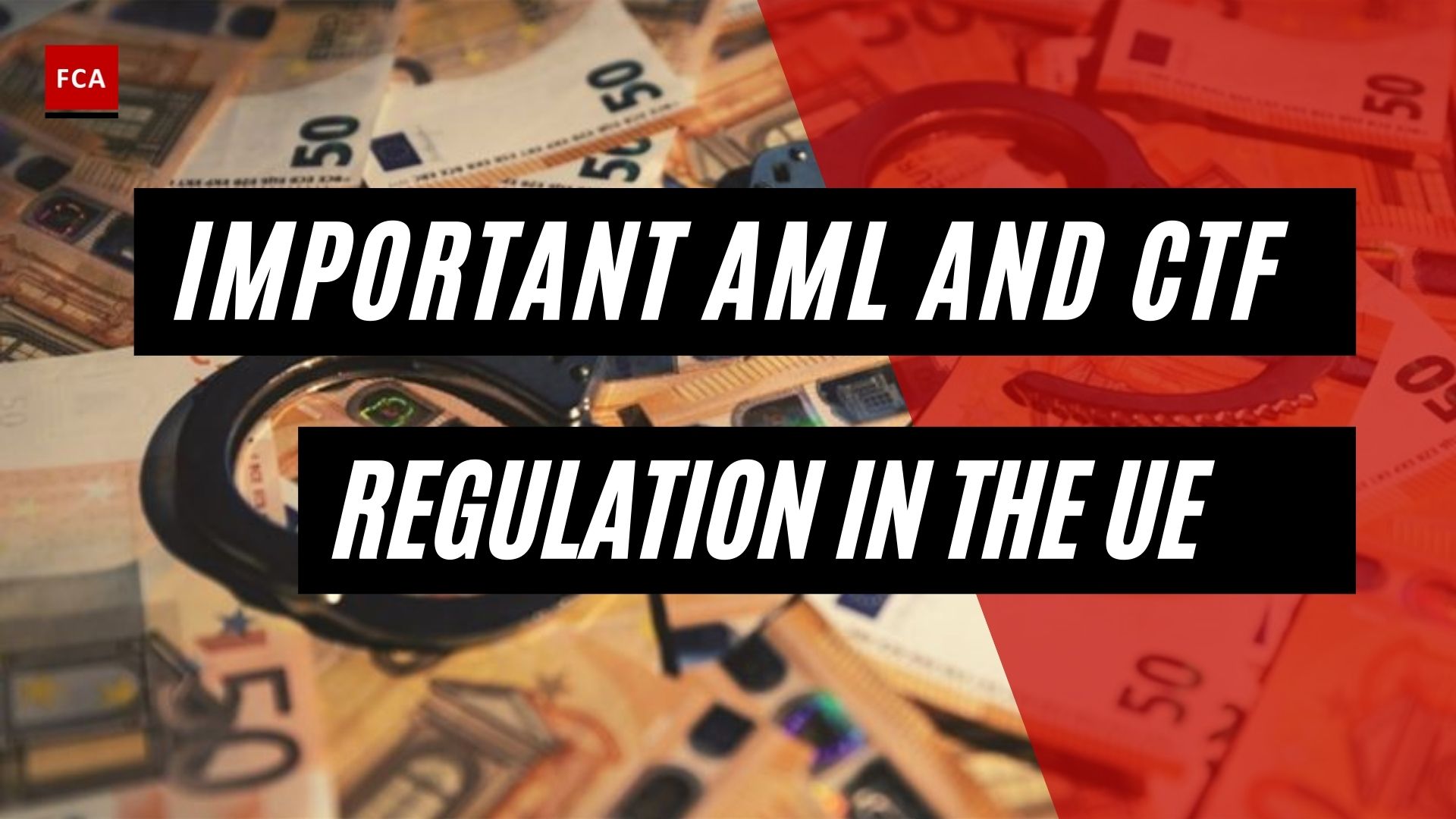 The most important AML and CTF regulation in the EU. The European Union also has specific laws in place to combat money laundering and the financing of terrorism.

Now, law-making and lawgiving work a little bit differently in the European Union and it’s worth spending a few moments to understand the basic concept.

Important AML And CTF Regulation In The EU

Every action taken by the EU is founded on the treaties.  These binding agreements between EU member countries set out EU objectives, EU institutions’ rules, how decisions are made, and the relationship between the EU and its members.

These treaties are the starting point for EU law and are known in the EU as primary law.

The body of law that comes from the treaties’ principles and objectives is known as secondary law; and includes regulations, directives, decisions, recommendations, and opinions.  Out of these, the EU can legislate with Directives and Regulations.

With regards to AML legislature, and most relevant, there are the so-called European Money Laundering Directives.  The member states of the EU must implement directives.

The EU adopted the First European Money Laundering Directive in 1991.  This First Directive confined predicate offenses of money laundering to drug trafficking as defined in the Vienna Convention of 1988.  Member states were additionally encouraged to extend the predicate offenses to other crimes.

The Second European Money Laundering Directive was adopted in 2001. It amended the first one to require stricter money laundering controls across the EU.  The Second Directive was a tremendous step forward because its applicability included many of the world’s important financial centers.  It went well beyond similar standards issued by other organizations, such as the U.N.  and even FATF.

The Third European Money Laundering Directive was adopted in 2005 and based on FATF’s revised 40 Recommendations.

The European Union’s Fourth Anti-Money Laundering Directive came into force on 26 June 2017 and is the most sweeping AML legislation in Europe in over a decade.

This directive provides for an extension of the scope of AML legislation.  For example, by reducing the threshold for transactions from 15,000 Euro to 10,000 Euro.

While obliged entities rely on the statements of corporations and the information provided by them when taking customer due diligence measures, a central register will considerably increase the quality of the available data used to identify the contractual party of the beneficial owner and therefore also meet the demand of the FATF for a higher level of transparency concerning beneficial ownership.

With this directive, the EU has implemented the FATF’s stricter requirements and effectively intensified its efforts to combat money laundering and terrorism financing.

But the Fifth Directive also brings in changes, including regulating virtual currencies, improving safeguards for financial transactions to and from high-risk countries, and ensuring centralized national bank data is accessible in all member states.

Then, the Sixth EU Anti-Money Laundering Directive came into force at the EU level in December 2018. EU member states were required to implement it by December 2020 only.  One key aspect of this legislation is the focus on criminal activity and criminal offenses.

These six EU Money Laundering Directives are the European legal framework cornerstones on anti-money laundering and counter-terrorist financing. Still, there are a few other Regulations that one might want to consider.

There is the Regulation on information accompanying transfers of funds and repealing Regulation to give you one example.  There are also many guidelines and opinions to help competent national authorities understand the regulatory expectations.

This surely won’t be the end of EU AML regulation.  After all, when the European Commission published its Work Programme 2020, it highlighted that to ensure the integrity of the European financial system and reduce the risks of instability, a new Action Plan on Anti-Money Laundering will seek to improve the supervisory system and improve the enforcement of the rules.  Just like the US regulation, it seems the fight against money laundering is becoming strengthened.

It states that when entering into a business relationship, obliged entities must apply customer due diligence requirements (i.e. identify and verify the identity of clients, monitor transactions and report suspicious transactions). This legislation is constantly being revised in order to reduce the risks of money laundering and terrorist financing.

Terrorists and criminals have demonstrated their ability to quickly transfer funds between different banks, often in different countries, but a lack of timely access to financial information means that many investigations come to a halt. When financial information is a key part of an investigation, there is a clear need to improve cooperation between authorities responsible for combating terrorism and serious crime.

Directive (EU) 2019/1153 improves the use of financial information by providing law enforcement with direct access to information about the identity of bank account holders stored in national centralized registries. Furthermore, it allows law enforcement to obtain certain information from national Financial Intelligence Units (FIUs), including financial transaction data, and it improves information exchange between FIUs as well as their access to law enforcement information required for the performance of their duties. These measures will expedite criminal investigations and allow authorities to more effectively combat cross-border crime.

Risk assessments are carried out by the European Commission in order to identify and respond to risks affecting the EU internal market. It encourages the adoption of global solutions to address these threats on a global scale.

The European Union has enacted stringent legislation to combat money laundering and terrorist financing, which contributes to international efforts. The Commission ensures that this legislation is effectively implemented by reviewing transposition of EU acquis and collaborating with networks of competent authorities. 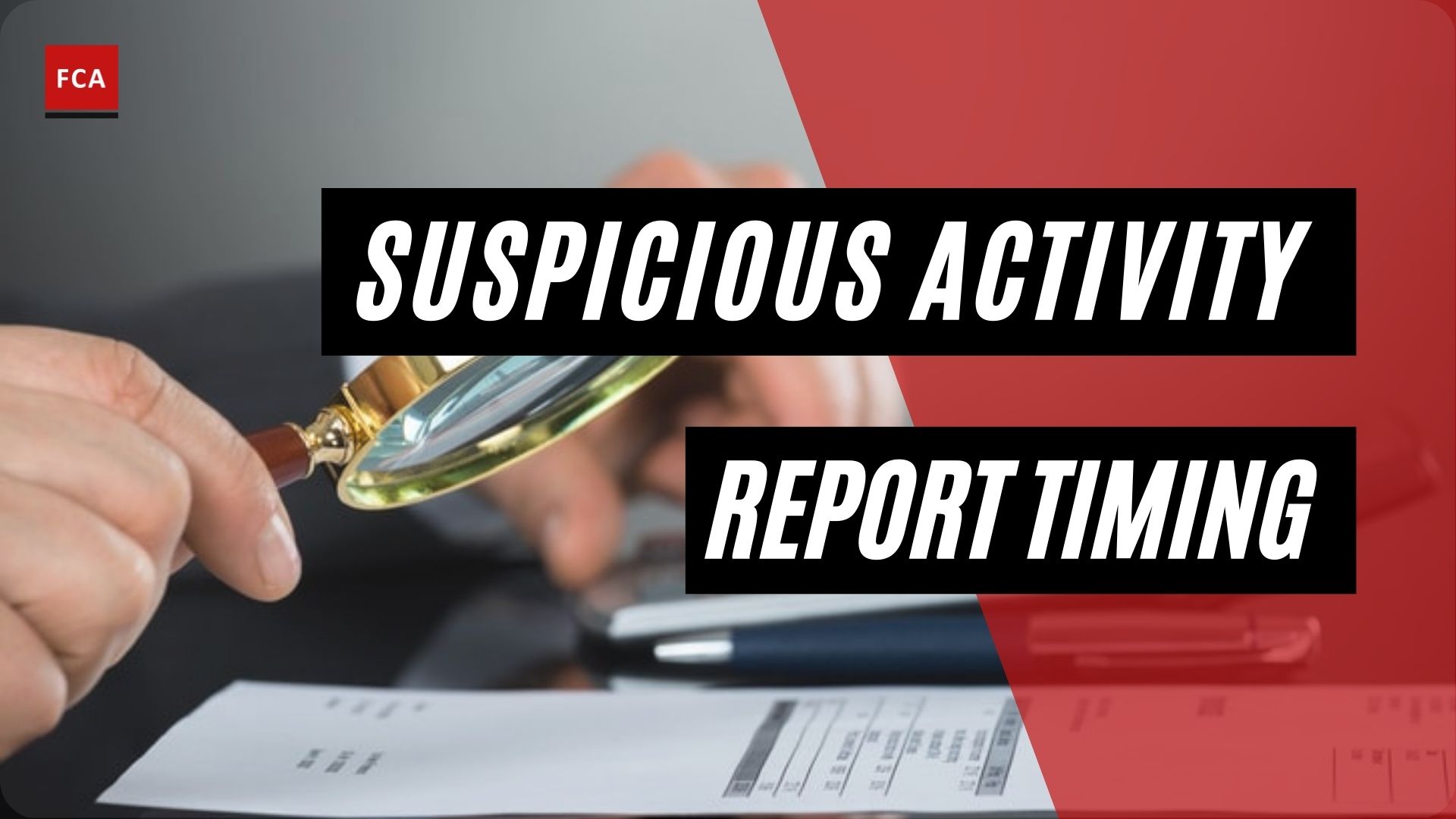 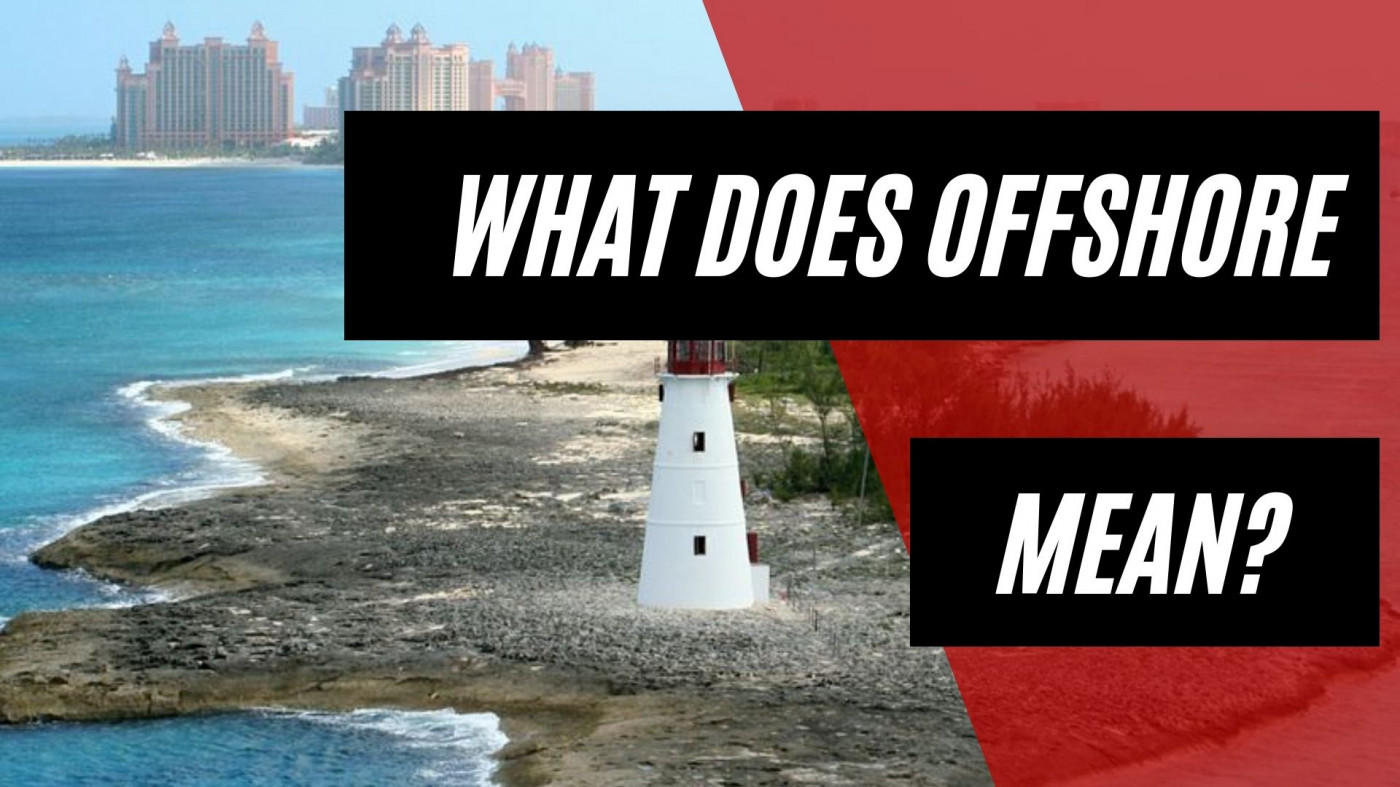 What Does Offshore Mean? 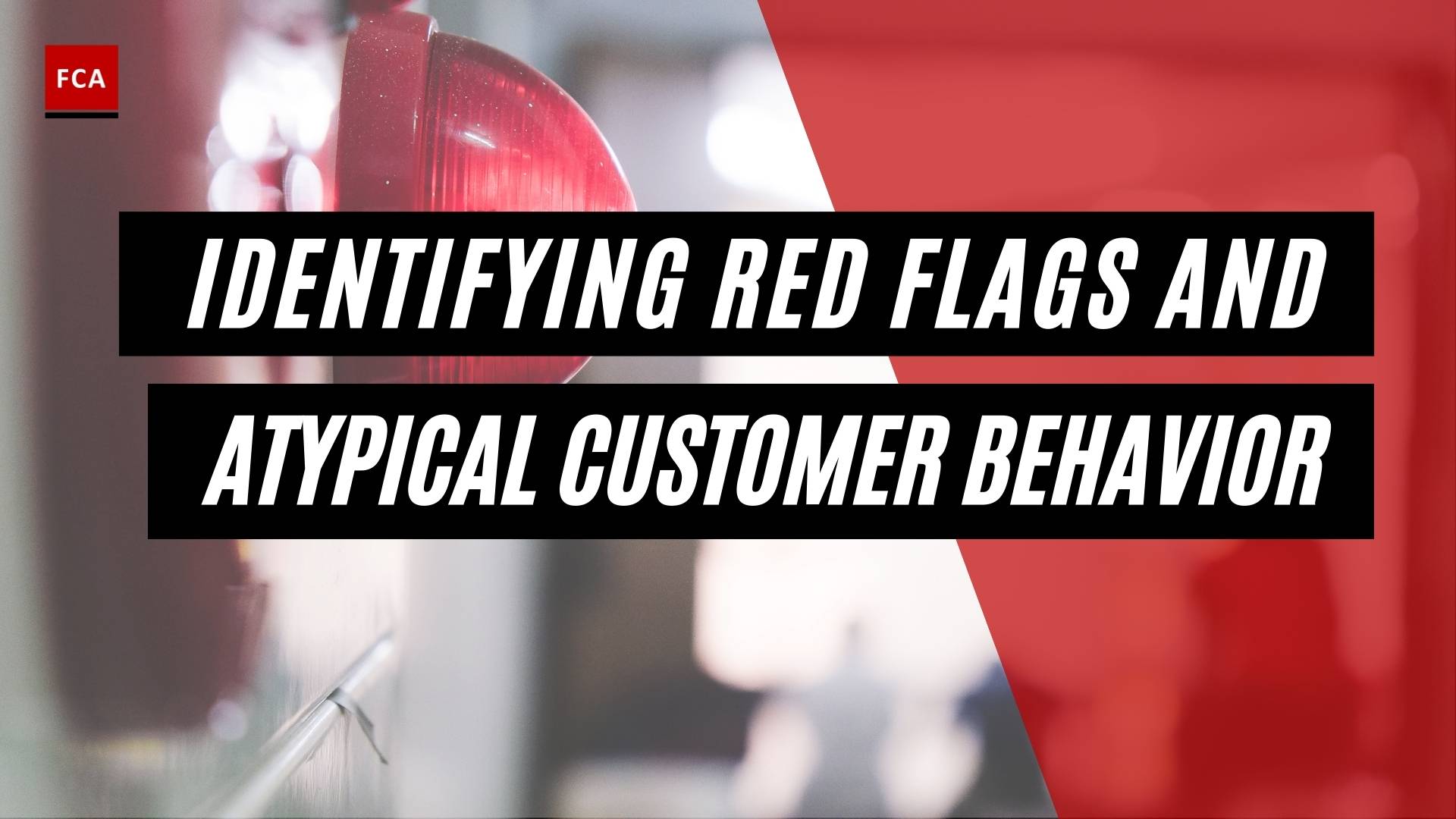 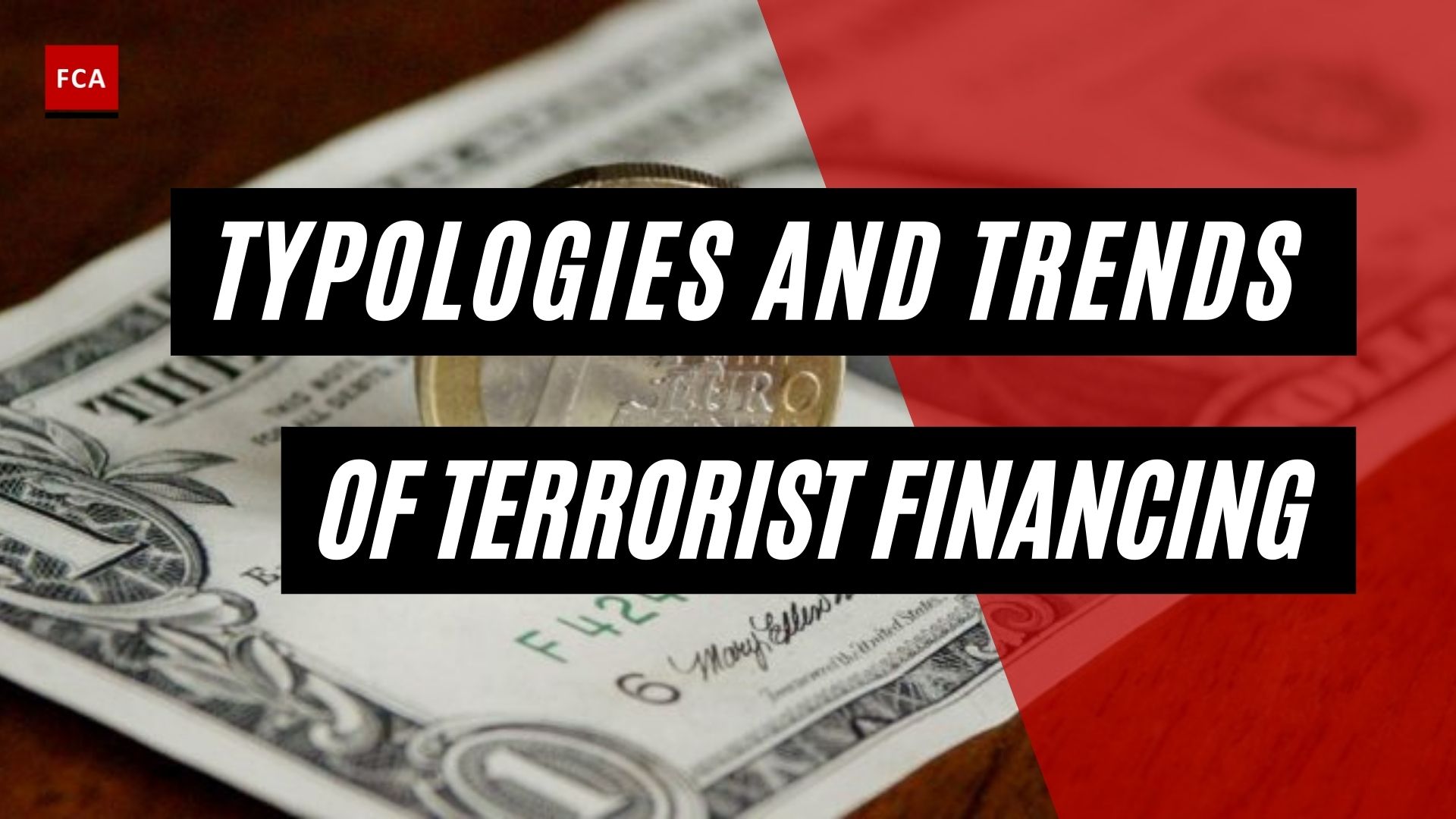 Typologies And Trends Of Terrorist Financing