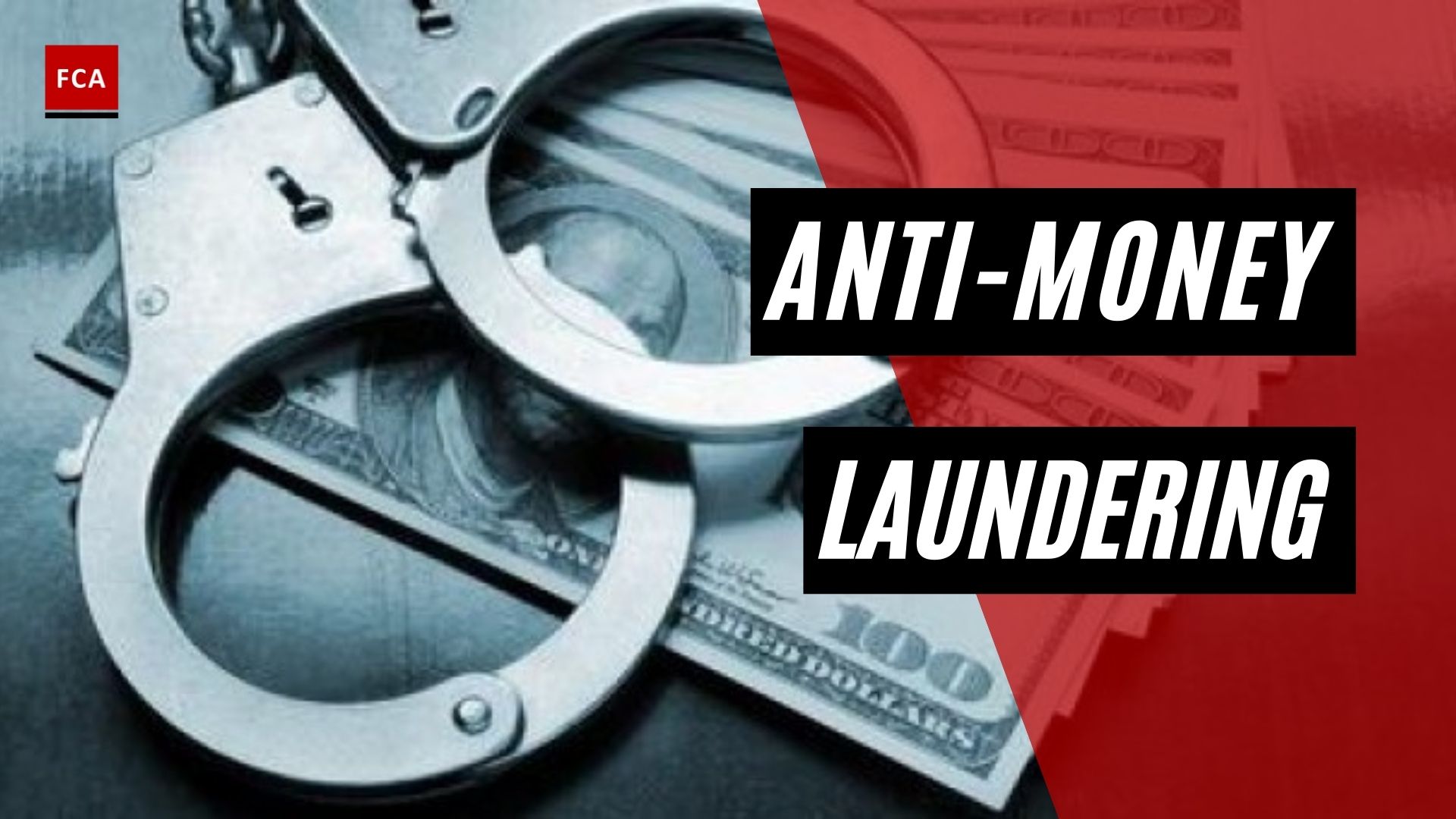 The term anti-money laundering, or AML, refers to the laws, regulations, and procedures intended to prevent criminals from disguising illegally obtained funds as legitimate income. Though anti-money laundering laws cover a limited range of transactions and criminal behavior, their implications are far-reaching.

What Is Anti-Money Laundering (AML)?

For example, AML regulations require banks and other financial institutions that issue a credit or accept customer deposits to follow rules that ensure they are not aiding money laundering. Other examples are manifold, and they cover all types of businesses and go far beyond financial services.

AML laws and regulations target criminal activities, including market manipulation, trade in illegal goods, corruption of public funds, and tax evasion, as well as the methods used to conceal these crimes and the money derived from them.

The main purpose of AML regulations is to prevent money laundering. Regulators around the world have published and are continuously publishing many pieces of legal work to achieve this goal, and companies are required to comply with these laws and regulations.

The global Financial Action Task Force was established in 1989 by a group of countries and organizations (FATF). Its mission is to develop and promote international money-laundering prevention standards. Shortly after the 9/11 attacks on the United States, the FATF expanded its mandate to include anti-money laundering and counter-terrorism financing.

Another important organization is the International Monetary Fund (IMF). Its primary goal, with 189 member countries, is to ensure the stability of the international monetary system. The IMF is concerned about the impact money laundering and related crimes can have on the financial sector’s integrity and stability, as well as the broader economy.

The goal of anti-money laundering is to discourage criminals from transferring illicit funds into the financial system. Criminals use money laundering to conceal the true source of their money, which has been obtained through criminal activity.

Why Is Anti-Money Laundering Important?

The amount of money laundered globally in one year is estimated to be 2% to 5% of global GDP, or $800 billion to $2 trillion – and this is a low estimate. Money laundering is frequently associated with illegal arms sales, smuggling, embezzlement, insider trading, bribery, and computer fraud schemes. It’s also common in organized crime, such as human trafficking, arms or drug trafficking, and prostitution rings.

Counter-financing of terrorism (CFT), which financial institutions use to combat terrorist financing, is closely related to anti-money laundering. Money laundering (source of funds) and terrorism financing are both addressed by AML regulations (destination of funds).

Aside from the moral imperative to combat money laundering and terrorist financing, financial institutions use AML tactics for the following reasons:

Millions of dollars are spent each year in Europe and America alone to try to regulate and stop money laundering. However, many people are beginning to believe that the current anti-money laundering systems are largely ineffective, and that the money spent on them is not worth the questionable results.

In addition to the FATF, the United Nations Office on Drugs and Crime works hard to detect and prevent money laundering. This office maintains an informative website that provides facts and details about money laundering, as well as how to detect and prevent it. The UN Office on Drugs and Crime also provides software to aid in the prevention of financial crime, data collection, and analysis.

Money laundering has become an increasingly common problem over the last several decades. Both financial institutions and governments are constantly looking for new ways to combat money launderers, and several anti-money laundering policies have been implemented to assist in this effort. 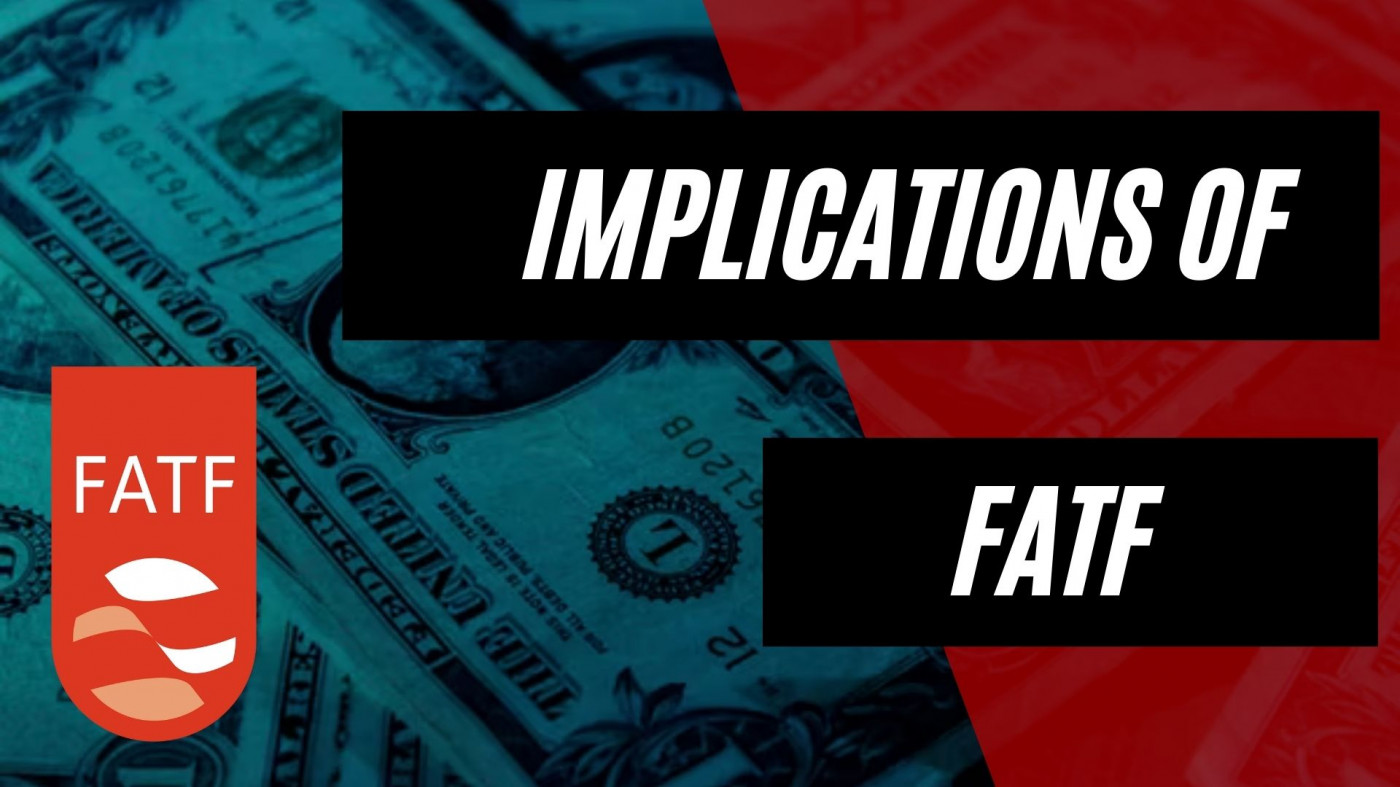 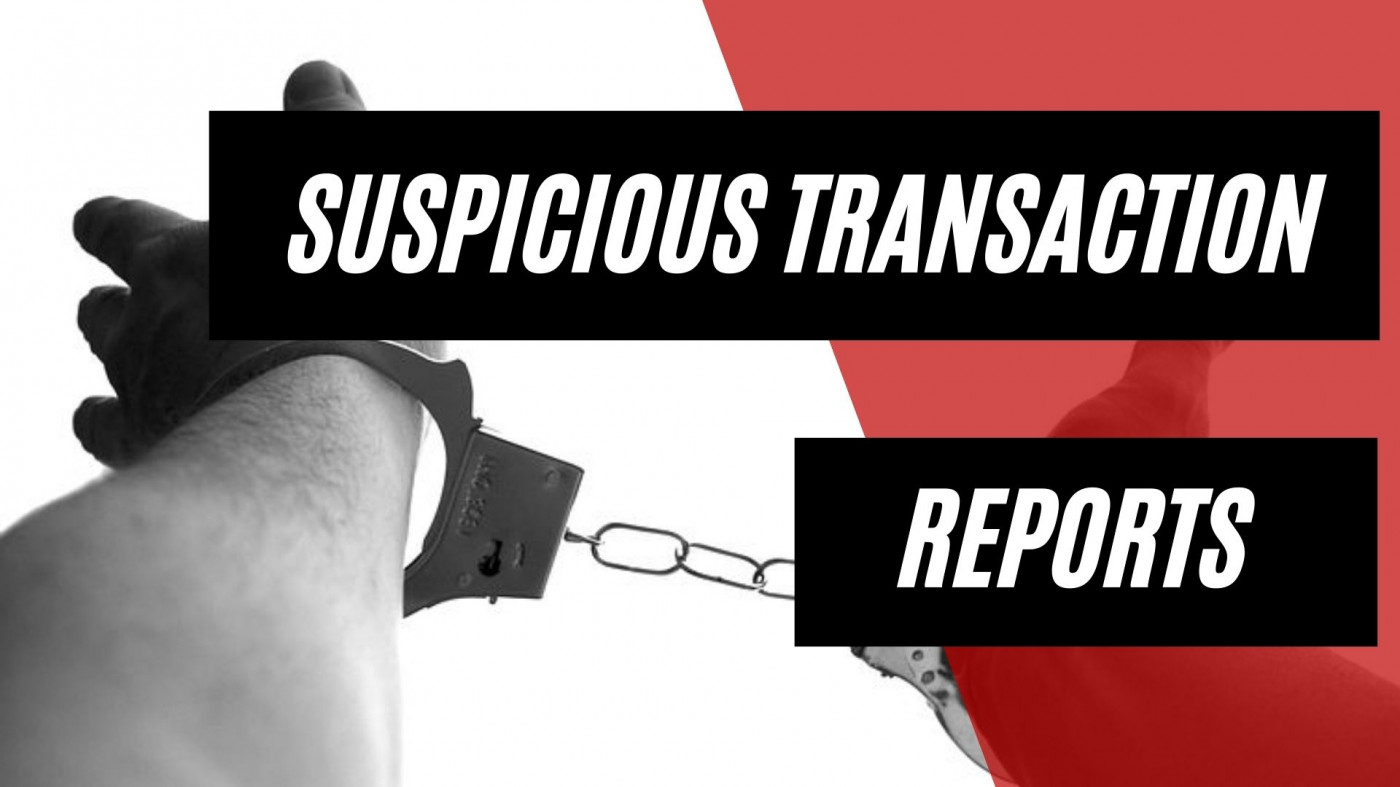 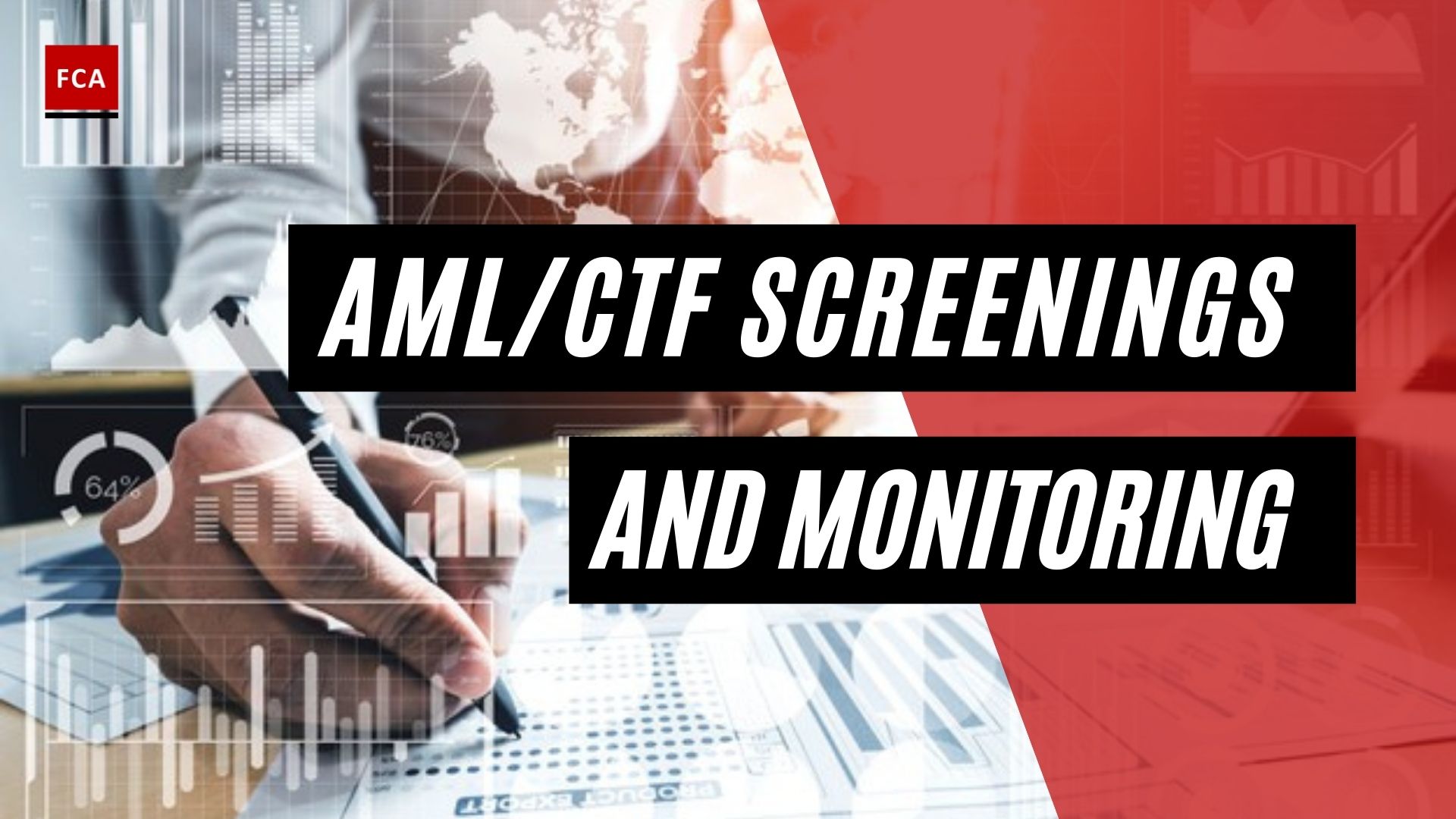