Case Study: A Real-Life Case Of Fraud That Happened In An Organization 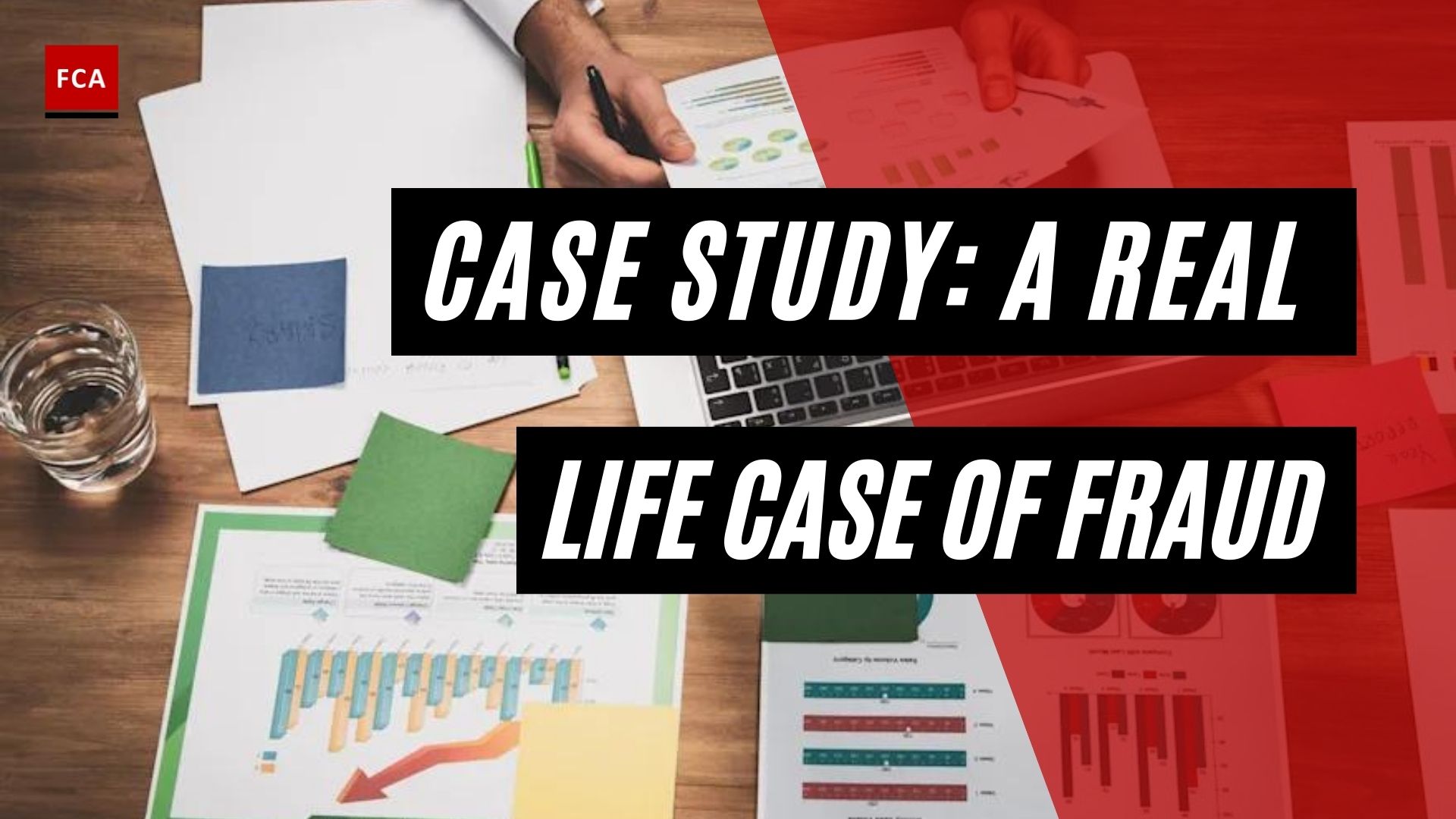 Case Study: A Real-Life Case Of Fraud That Happened In An Organization

A case study can generally highlight almost any individual, group, organization, event, belief system, or action. A case study does not have to be one observation (N=1), but can include many observations (one or multiple individuals and entities across multiple time periods, all within the same case study). Cross-case research refers to research projects involving multiple cases, whereas within-case research refers to research projects involving a single case.

A series of events occurred that resulted in the company’s bankruptcy, despite it being considered one of the powerful companies in the United States energy, commodities, and services sector. Due to the bankruptcy of the Enron Corporation, the dissolution of Arthur Andersen LLP also occurred, which was considered one of the largest auditing and accounting firms.

With more than $60 billion in assets, the Enron bankruptcy was one of the largest bankruptcy filings in the history of the United States due to the fraudulent financial reporting practices and execution of complex trading transactions.

The company’s collapse affected thousands of employees and shook Wall Street to its core. At its peak, the share price was worth $90.75. Just before declaring bankruptcy, its shares were trading at $0.26.

Enron was founded in 1985 by Kenneth Lay in the merger of two natural-gas-transmission companies, Houston Natural Gas Corporation and InterNorth, Inc.; the merged company, HNG InterNorth, was renamed Enron in 1986.

After the adoption of laws to deregulate the sale of natural gas by the United States Congress in the early 1990s, the company lost its exclusive right to operate its pipelines.

With the help of a consultant named Jeffrey Skilling, who later became Enron’s chief operating officer, Enron transformed itself into a trader of energy derivative contracts, acting as an intermediary between natural-gas producers and their customers. The trades were allowed to mitigate the risk of energy-price fluctuations by fixing the selling price of the products through a contract negotiated by Enron for a fee.

Under the leadership of Skilling, Enron dominated the market for natural-gas contracts and started to generate huge profits on its trades. Skilling initiated the culture of the company and implemented aggressive trading. He hired top candidates from MBA programs around the country and created an intensely competitive environment within the company, in which the focus was increasingly on closing as many cash-generating trades as possible in the shortest amount of time.

One of his brightest recruits was Andrew Fastow, who quickly rose through the ranks to become Enron’s chief financial officer. Fastow, being CFO, looked after the financing side through investments in increasingly complex derivative instruments. Skilling oversaw the building of its vast trading operations.

The stock exchange position was the bull market in the 1990s, which helped Enron achieve its mission of closing high-value trades and achieving rapid growth. There were deals to be made everywhere, and the company was ready to create a market for anything that anyone was willing to trade. This caused the company to overlook the controls and objective of the company, which was to serve the customers better and maximize shareholders’ wealth while ensuring continuity of the company.

Enron started trading in derivative contracts for various commodities such as electricity, coal, steel, paper, and even for the weather.

An online trading division named Enron Online was launched to execute online trades worth about $2.5 billion a day. Enron also invested in building a broadband telecommunications network to speed up the process high worth trading.

As the boom years came to an end and Enron faced increased competition in the energy trading business, the company’s profitability started to shrink rapidly.

Additionally, the complex deals and operations were transferred to an entity operating as special purpose entities (SPEs), which are limited partnerships arrangements created with outside parties.

Enron started using SPEs as dump sites for its troubled assets. Transferring those assets to SPEs meant that they were kept off Enron’s books, making its losses look less severe than they were. Ironically, some of those SPEs were run by Fastow (CFO) himself. Arthur Andersen, an accounting firm, served as Enron’s auditor and as a consultant for the company during these periods.

Management change occurred in February 2001 when Skilling took over the roles as Enron’s chief executive officer, while Lay remained as the chairman. In August 2001, Skilling abruptly resigned, and Lay resumed the role of CEO of the company. By this point, Lay had received an anonymous memo from Sherron Watkins, an Enron vice president who had become worried about the Fastow partnerships and who warned of possible accounting scandals.

The significance and severity of the situation began to become apparent as the number of financial analysts began to investigate Enron’s publicly released financial statements. In October, Enron’s investors were shocked when Enron announced that a loss of $638 million for the third quarter would be reported. The Securities and Exchange Commission (SEC) began investigating the transactions between Enron and CFO Fastow’s SPEs. It was reported that some officials of Arthur Andersen began shredding the audit documents related to Enron.

As the details of the accounting frauds emerged, Enron went into free fall. CFO Fastow was fired, and the company’s stock price fell from $90 per share in mid-2000 to less than $12 in a few months. Enron attempted to be acquired by Dynegy, but later, Dynegy backed out of the deal, causing Enron’s share price to drop to under $1 per share. In December 2001, Enron filed for Chapter 11 bankruptcy protection.

Arthur Andersen also came under intense scrutiny, and in March 2002, the U.S. Department of Justice indicted the firm for obstruction of justice. O June 15, 2002, Arthur Andersen was found guilty of shredding audit evidence and lost their license to practice as a public accounting firm.

In addition, hundreds of civil suits were filed by shareholders against both Enron and Andersen. While several suits were successful, most investors did not recoup their money. The Enron scandal resulted in a wave of new regulations and legislation designed to increase the accuracy of financial reporting for publicly traded companies.

The most important of those measures, the Sarbanes-Oxley Act (2002), imposed harsh penalties for destroying, altering, or fabricating financial records. The act also prohibited auditing firms from doing any concurrent consulting business for the same clients..

A case study is a detailed examination of one person, group, or event. A case study examines nearly every aspect of the subject’s life and history to look for patterns and causes of behavior. Case studies have applications in many fields, including psychology, medicine, education, anthropology, political science, and social work.

The hope is that the knowledge gained from studying one case will be applicable to many others. Unfortunately, case studies are highly subjective, making it difficult to generalize findings to a larger population. 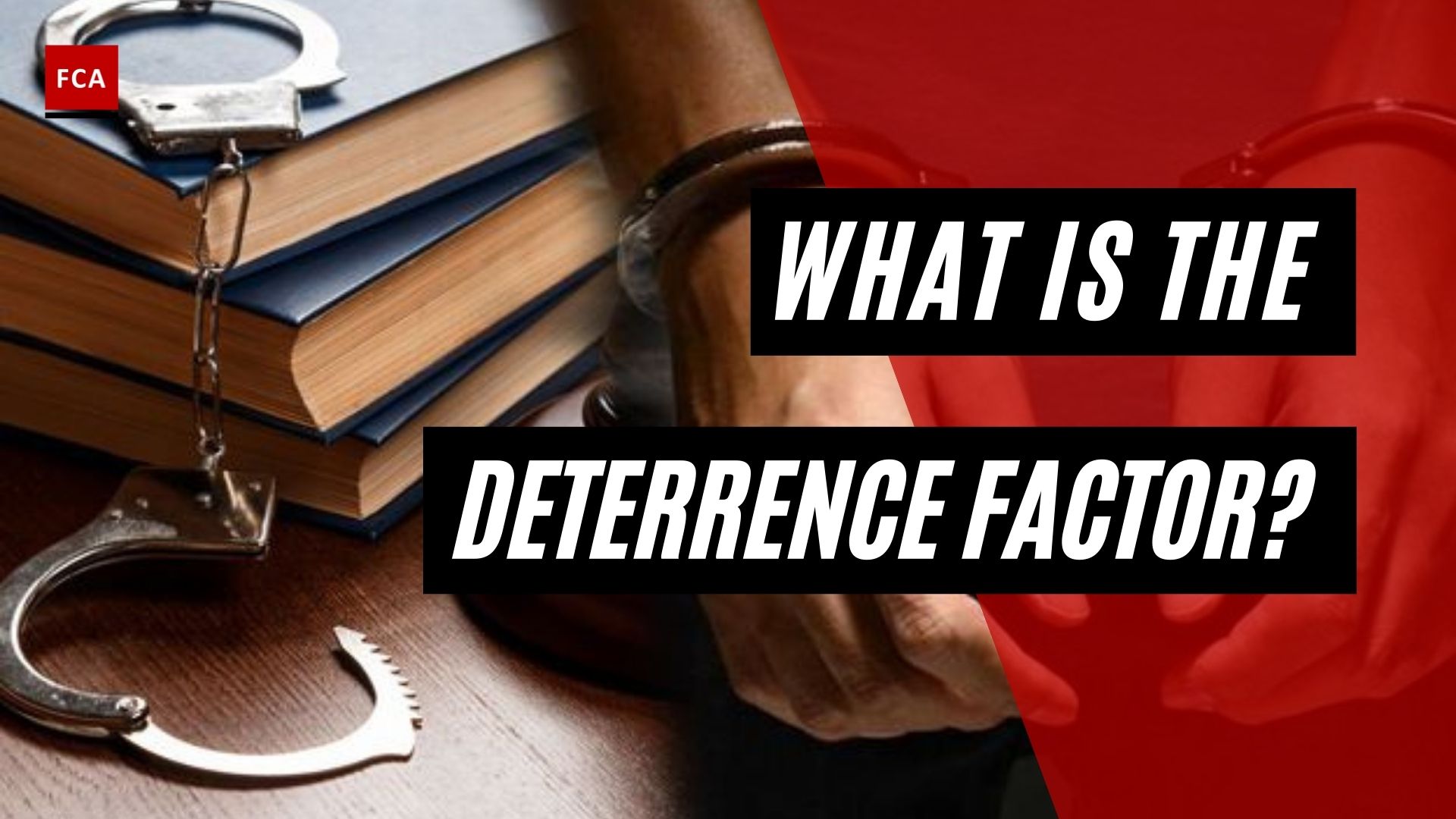 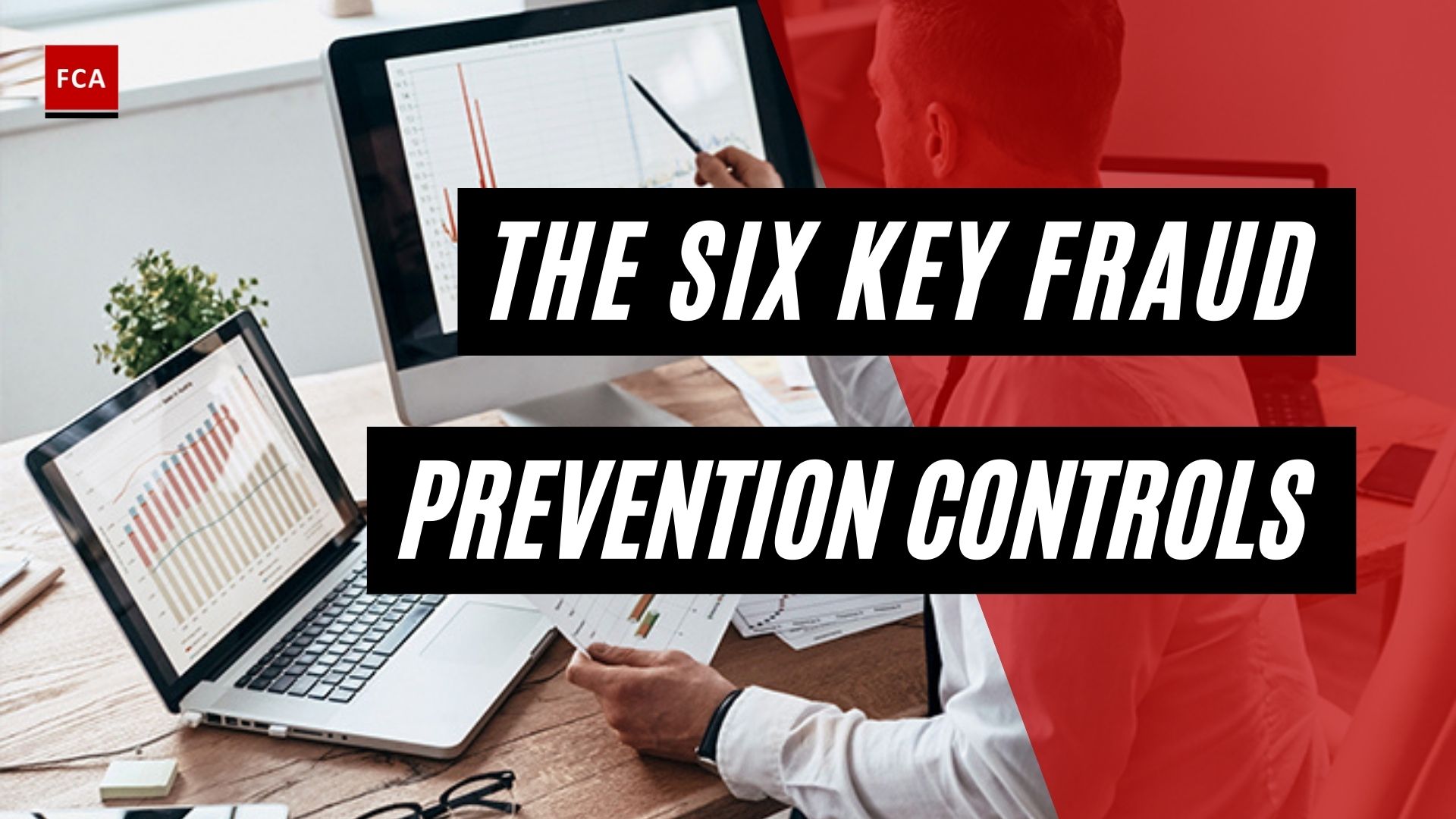 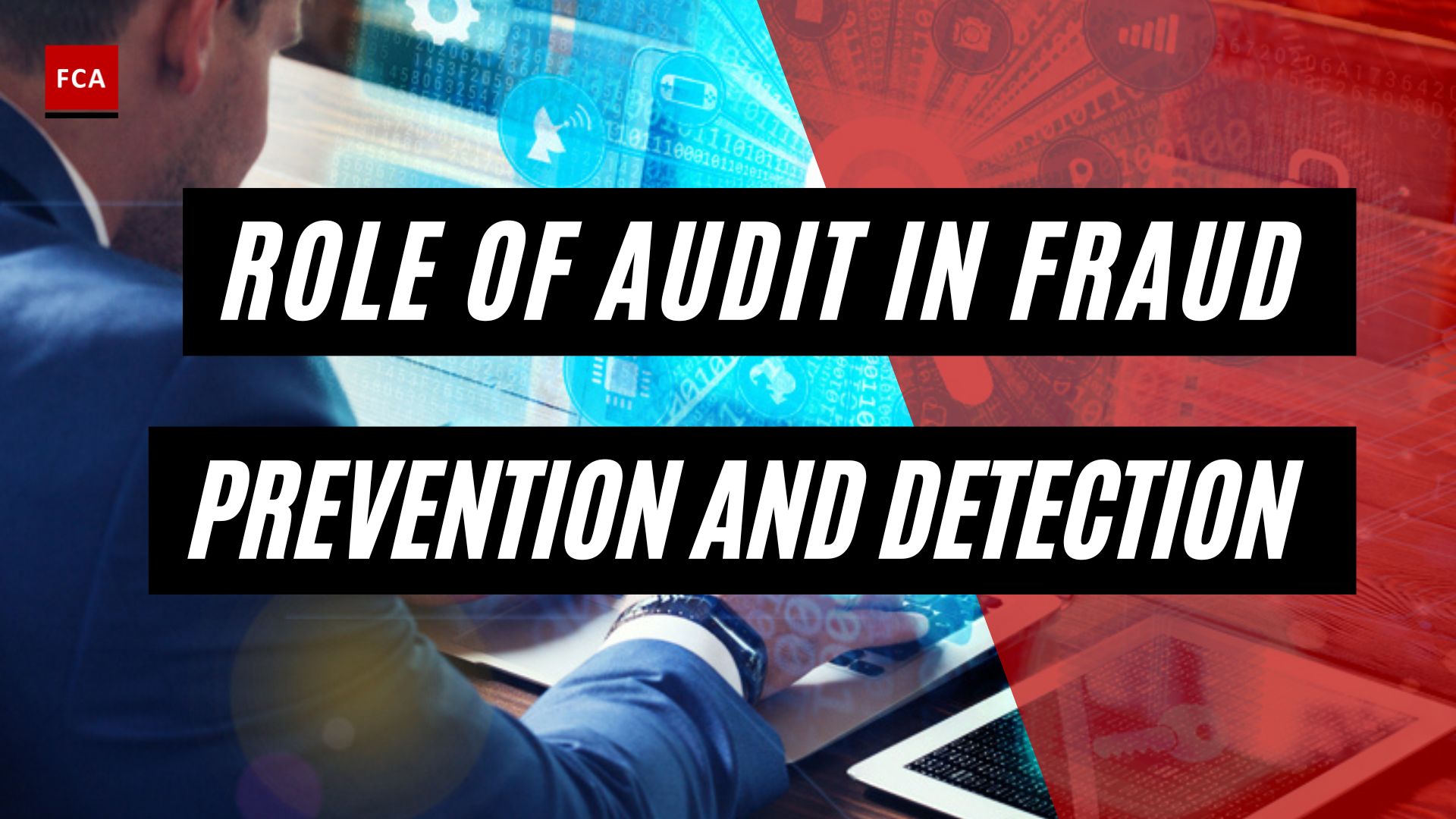 Role Of Audit In Fraud Prevention And Detection 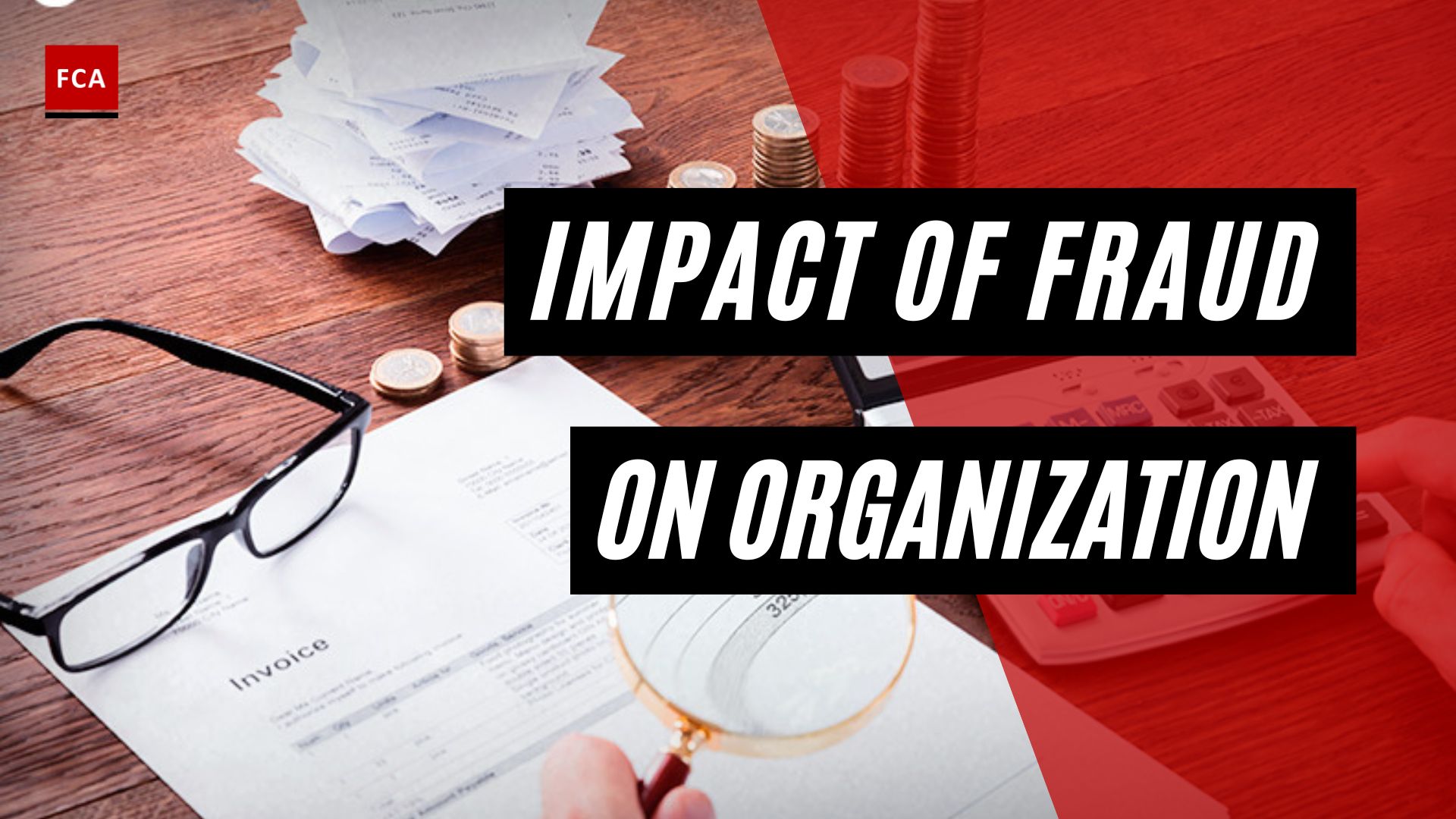 Impact Of Fraud On Organization