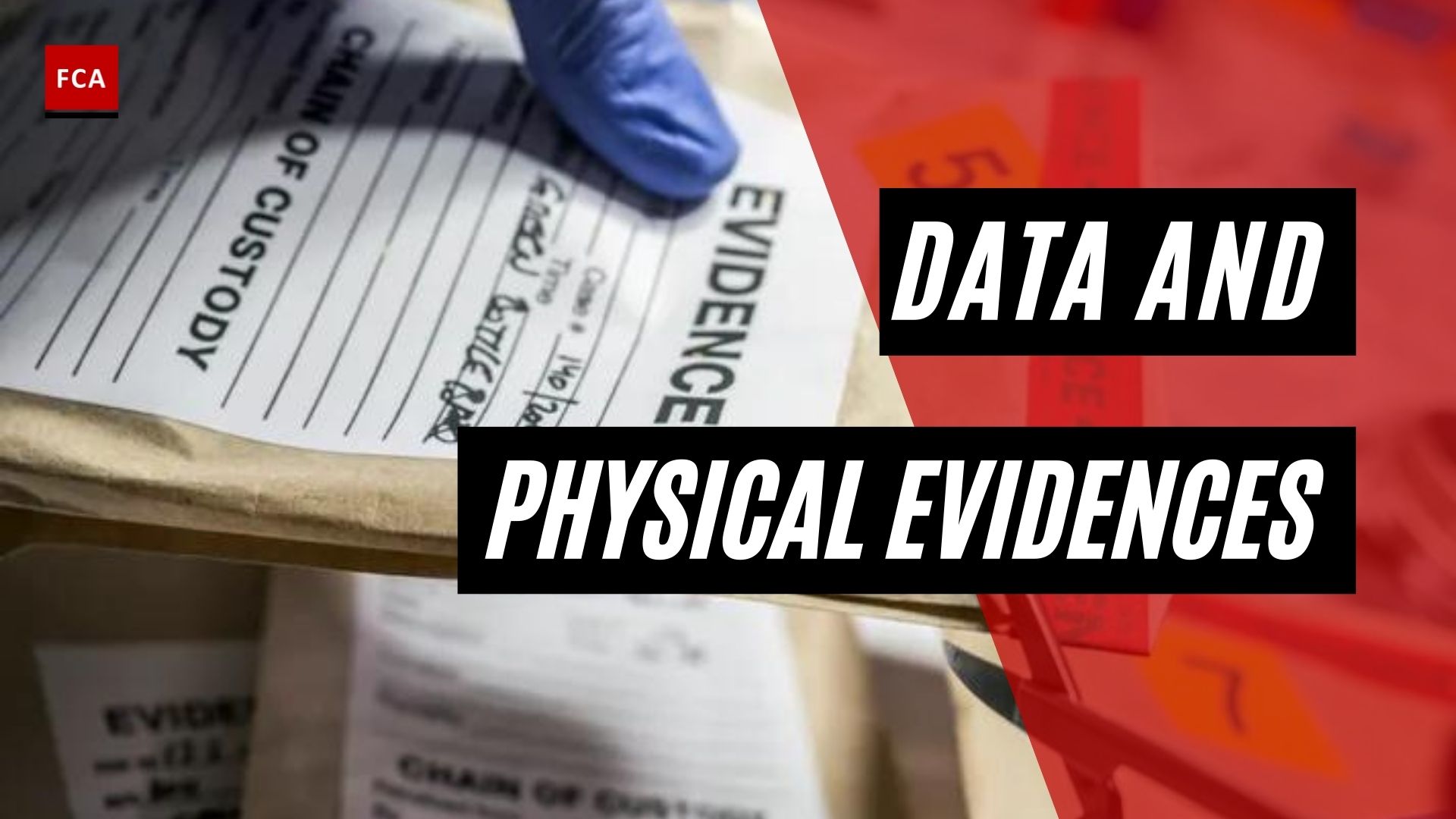 Before conducting any interviews, relevant documents should be reviewed. In most cases, it is important to interview the key witnesses in a crisis as soon as possible, depending on the nature of the problem under investigation.

A document retention plan should be in place before an investigation is conducted to save money, minimize the accumulation of unnecessary documents, and facilitate the actual record collecting. A document retention program must cover: the legal framework, the scope of the records covered by the policy, records retention periods that may vary by record type and quality, a designated employee or office responsible for compliance, a review of practices to ensure compliance with policy terms, the procedure for destruction, employee training, oversight mechanisms, and policies to be applied if litigation or investigation becomes reasonably anticipated.

Meeting with the in-house personnel and identifying the locations of relevant documents, such as electronic and hard copies, is often the first step toward collecting the documents. A member from within the team should be made responsible for document preservation. Alternatively, where large amounts of data are involved, the investigative team may consider using the help of an outside vendor for preserving and collecting the relevant documents.

One way of preserving the documents is to issue a hold notice to companies where the data is held, as this makes it obligatory for the company to preserve the documents and avoid the destruction of crucial evidence. Since it is often not known what document may end up being a crucial piece of evidence, hold letters must be sent to all parties concerned, even if the chances of acquiring anything meaningful is remote. The investigative team is under no obligation to review every document; however, having served hold letters on a wider pool of documents held helps to preserve documents that may become relevant as the investigation progresses.

The internal investigation should carefully gather as much information as quickly as possible. To accomplish this, the document has to be defined, preserved, and efficiently assessed. Early interviews with some employees that are focused only on documents and responsibilities may be needed to identify who has relevant documents in their possession and who has relevant information. Revised document preservation and retention policy should be adopted to facilitate the investigation. Those tasked with gathering the relevant documents should consist of technology experts and possibly, regular counsel familiar with the company’s document system.

Equipment, medical devices, and supplies involved in an incident should be treated as evidence. If equipment failure was a contributing factor, the equipment should be taken out of service, tagged “locked out” to prevent accidental use, and stored in a secure area to protect others from experiencing harm from the same piece of equipment.

Also, if the incident involved any equipment, supplies, or medical devices, it would be prudent to remove identical items from inventory to serve as examples (devices that were manufactured in the same “lots” as those involved in the incident). An example from the same manufacturing lot can be tested to help determine if manufacturing defects or other factors contributed to device failure.

Authorized service dealers should conduct all post-incidental tests and determinations regarding the functioning of equipment. The tests conducted and their findings should be witnessed, documented, and signed. The organization’s post-incidental practices should also outline the steps to be followed and who has decision-making authority to put a piece of equipment back into service.

Every incident, whether it is a crime, an accident, a natural disaster, an armed conflict, or something else, leaves traces behind. The subsequent investigation’s goal is to correctly interpret the facts, reconstruct the events, and comprehend what occurred.

Because those traces are transient and fragile, their dependability and physical integrity are heavily reliant on the initial actions at the scene of the incident. By following a key set of guiding principles, evidence integrity can be achieved with very limited resources. Throughout the crime scene investigation process, acting with care and professionalism is critical for the admissibility of evidence in court, as well as for human rights investigations and humanitarian action. 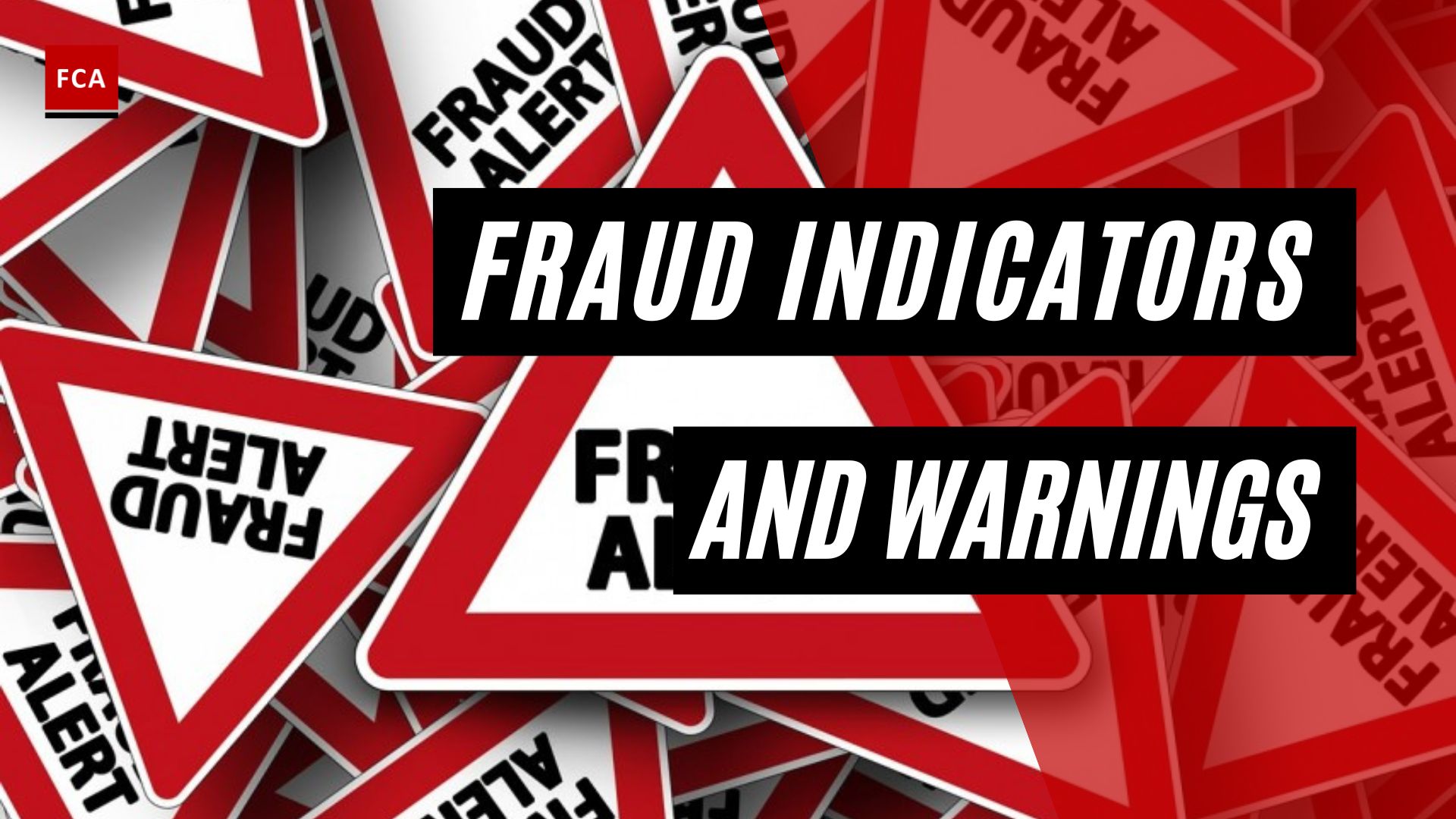 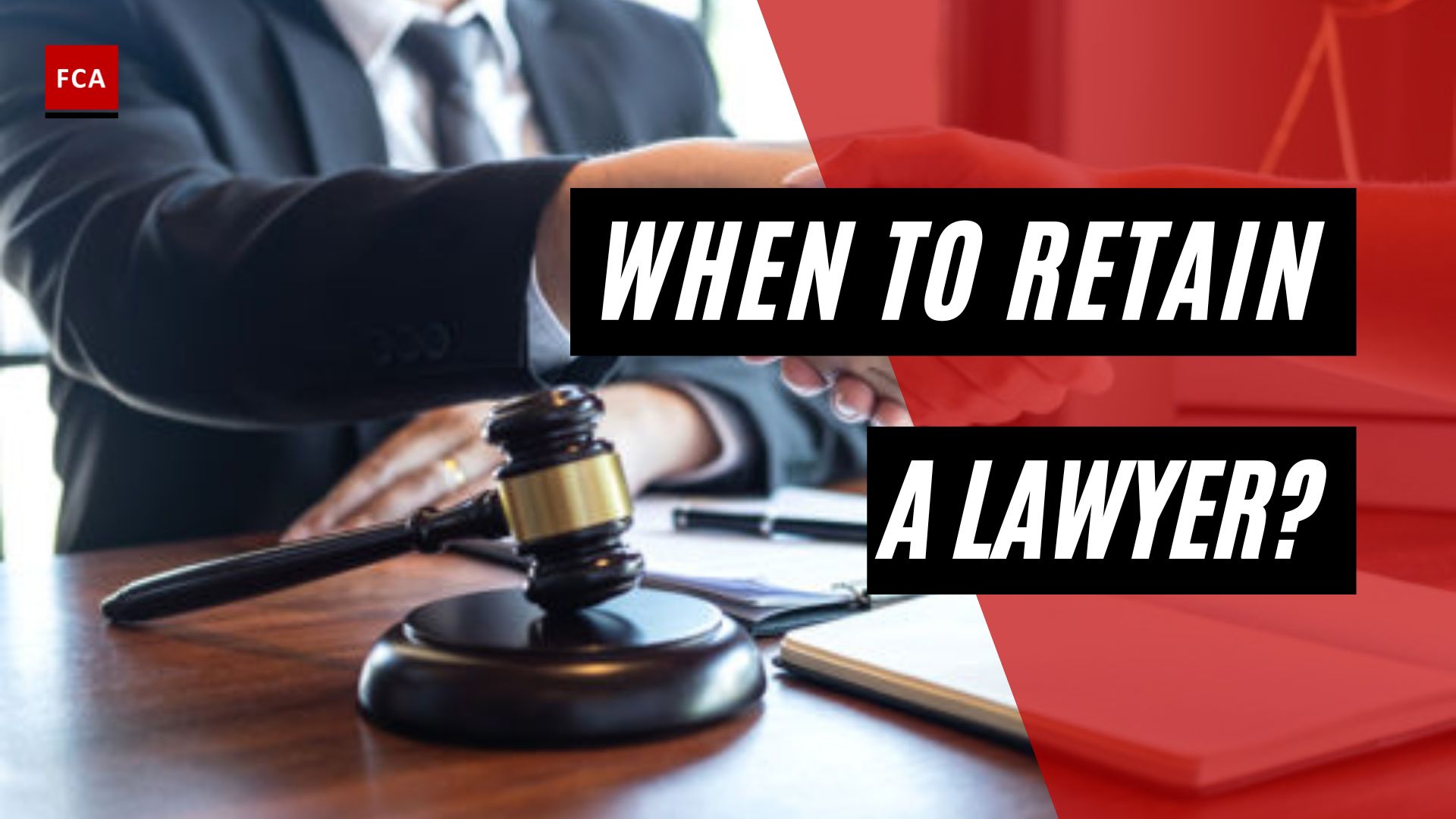 When To Retain A Lawyer? External Support 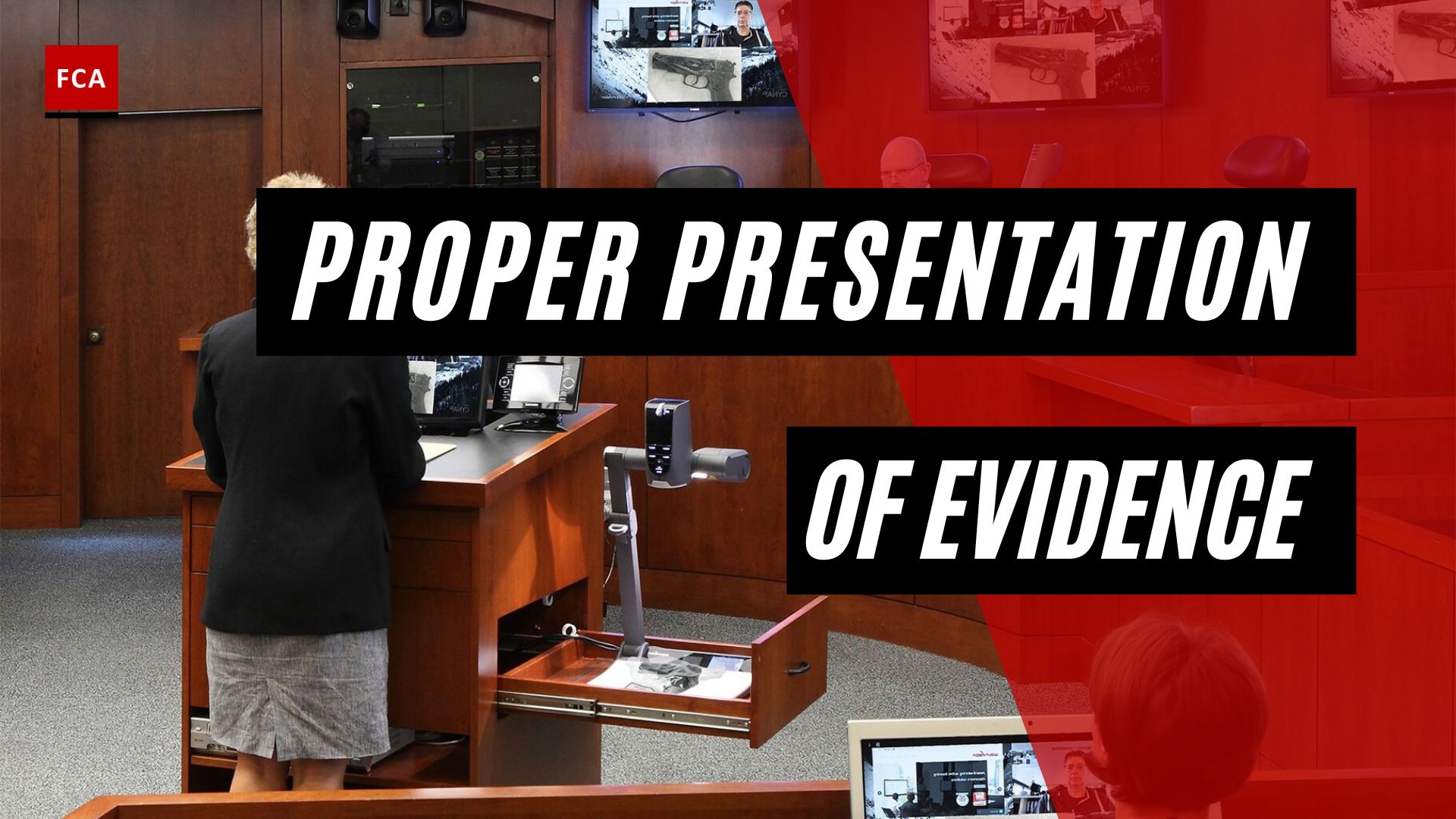