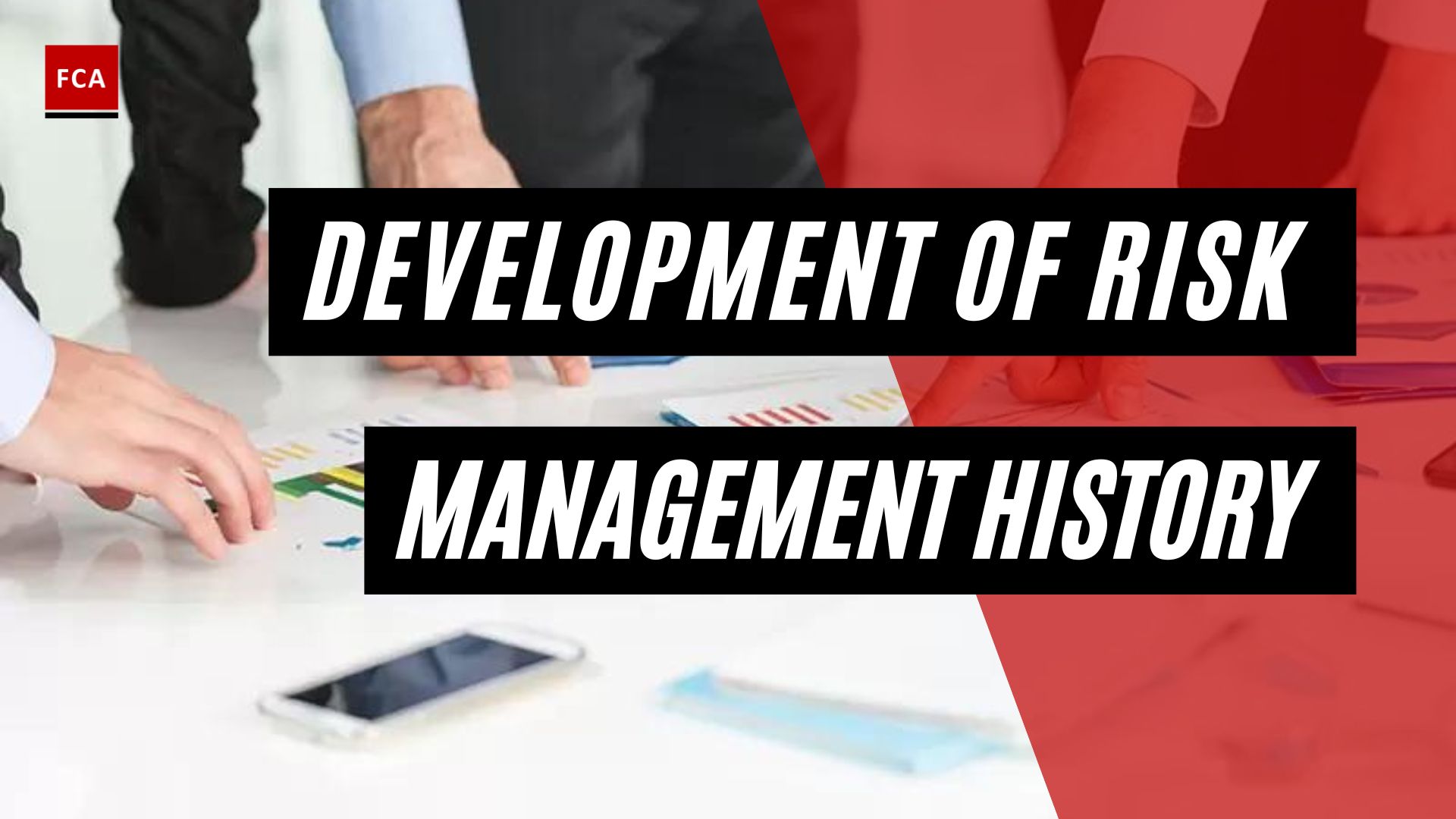 The development of risk management history. Various instances have been reported where organizations were shut down or liquidated due to weak internal controls and a lack of appropriate risk management practices. Organizations did not practice identifying the existing risks and weaknesses in internal controls because the main focus was only on profitability and wealth maximization.

Faith and luck were primarily the main instruments to predict future risks. Also, regulatory frameworks were not as strictly imposed on management to comply with all the applicable laws and regulations. This is due to which management and employees were not trained to ensure that risks are to be minimized in addition to earning the profits.

Initially, risk management was associated with the use of insurance to protect assets, individuals, and companies from various types of potential losses associated with different incidents and accidents.

Later, organizations started to consider managing financial risks because regulated entities such as investment houses and banks were provided with a regulatory framework. These financial institutions were required to protect funds of people and the investments made by them through techniques such as hedging and insurance cover.

With time and after the occurrence of various significant frauds and liquidation of large entities such as Enron, regulatory authorities such as the Securities and Exchange Commission started to emphasize adopting risk management principles and the development of a strong governance structure. These requirements became mandatory for the public and other organizations to ensure that the management ensures public funds, trust, and loyalty.

With the advancement in technologies, governance framework, and customer needs, the concept of integrated risk management was introduced, and the chief risk officer positions were created. However, these regulations, governance rules, and risk management methods failed to prevent the financial crisis that began in 2007.

Nowadays, setting up a new business is risky because the business environment is dynamic or constantly changing. In addition to the problems and challenges earlier mentioned, there is also the risk of change, which can make the original business idea less successful. It is necessary to understand that new businesses may fail because of new competitors; legal changes, such as outlawing the product altogether; economic changes that leave customers with much less money to spend; and technological changes that make the methods used by the new business old-fashioned and expensive.

Most entrepreneurs have had some form of work experience, but not necessarily at a management level. They may not have developed skills such as leadership, cash handling and cash management, and planning and coordinating. Also, they may lack decision-making, communication or marketing, promotion, and selling skills. They may be very keen, willing to work hard and have undoubted abilities in their chosen field. For example, an entrepreneur opening a restaurant may be an excellent chef but may lack management skills. Some learn these skills quickly once the business is operating, but this is quite a risky strategy. Some organizations exist to provide support for new entrepreneurs in the form of advice and training.

The term risk is frequently used as a synonym for “danger” or “hazards.” More precisely, it describes the likelihood of an event’s occurrence, usually with a negative connotation – especially in the context of subjects such as finance. According to this article, risk is a cross-disciplinary topic that can be found anywhere from the construction industry to records management. Risk can be defined as the likelihood of an event occurring as well as the magnitude of the event’s negative impact.

How Did Risk Management Start?

Some historians believe that the first concept of risk management arose as a result of gaming. People in various ancient civilizations played dice and bone games thousands of years before Internet users could play online poker. People also played games similar to chess and checkers over two thousand years ago.

Dante and Galileo’s writings provide historical evidence that gaming gave rise to probability theory, which is important in risk management. In the 1600s, the famous mathematicians Pascal and Fermat corresponded about games of chance, which is thought to have given rise to modern probability theory used today.

If one considers the role of insurance in risk management, one can still go back to ancient times. Mutual aid and burial societies, for example, have been documented as far back as ancient Rome. These are thought to be the forerunners of modern insurance companies.

When Did Risk Management Become A Career?

Corporate risk management was a profession long before the term “risk manager” was coined. In England, for example, the first actuaries worked for the forerunner of a modern life insurance company as early as the 1700s. However, it is likely that earlier examples can be found. At any time in history when people managed businesses, armies, or entire countries, there were undoubtedly people employed to manage risk using the tools available at the time.

Risk management has never been more important than it is right now. Because of the rapid pace of globalization, the risks that modern organizations face have become more complex. New risks emerge on a regular basis, many of which are related to or generated by the now-ubiquitous use of digital technology. Risk experts have dubbed climate change a “threat multiplier.”

The coronavirus pandemic, which recently manifested itself as a supply chain issue at many companies, quickly evolved into an existential threat, affecting the health and safety of their employees, the means of doing business, the ability to interact with customers, and corporate reputations. 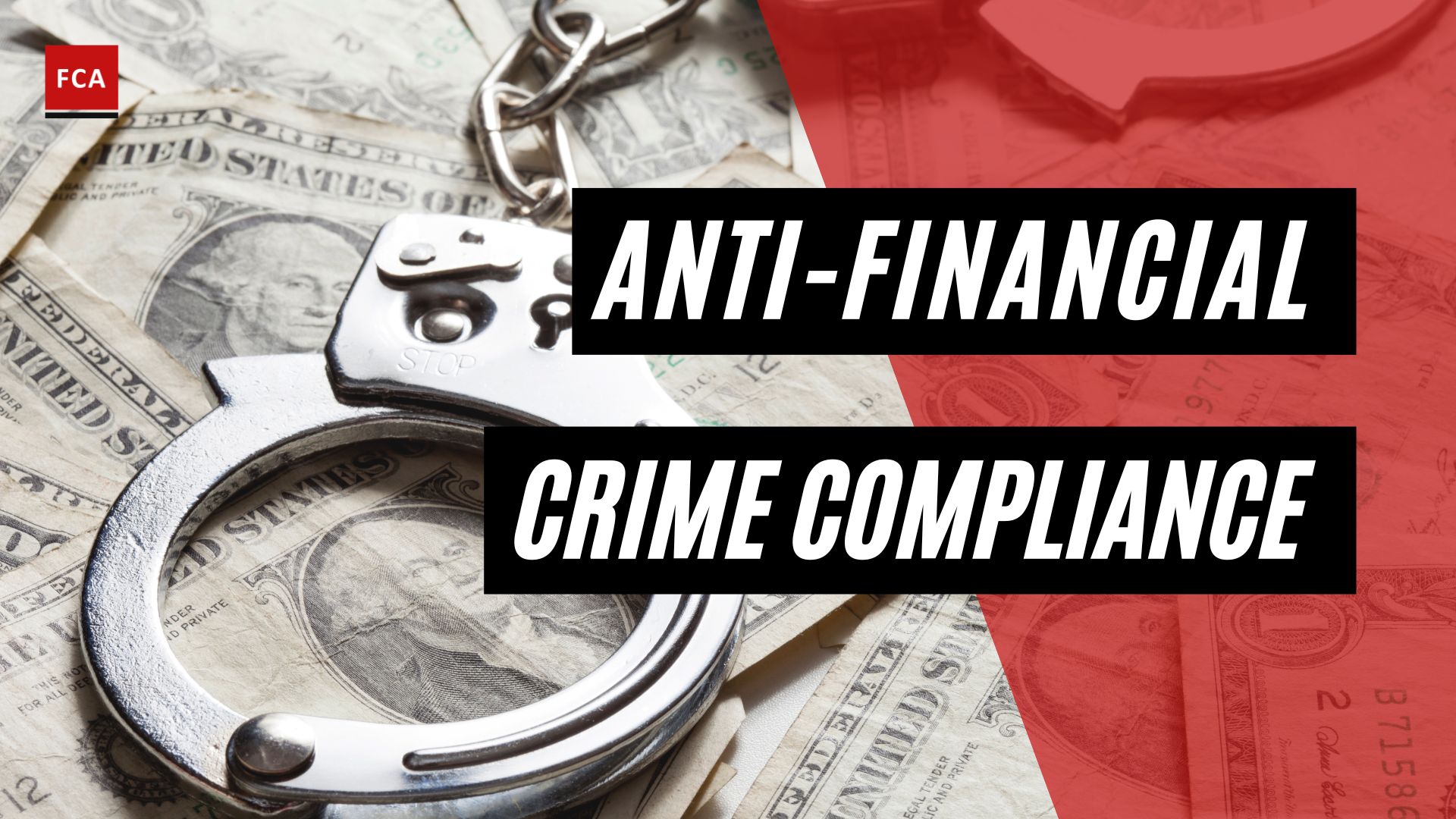 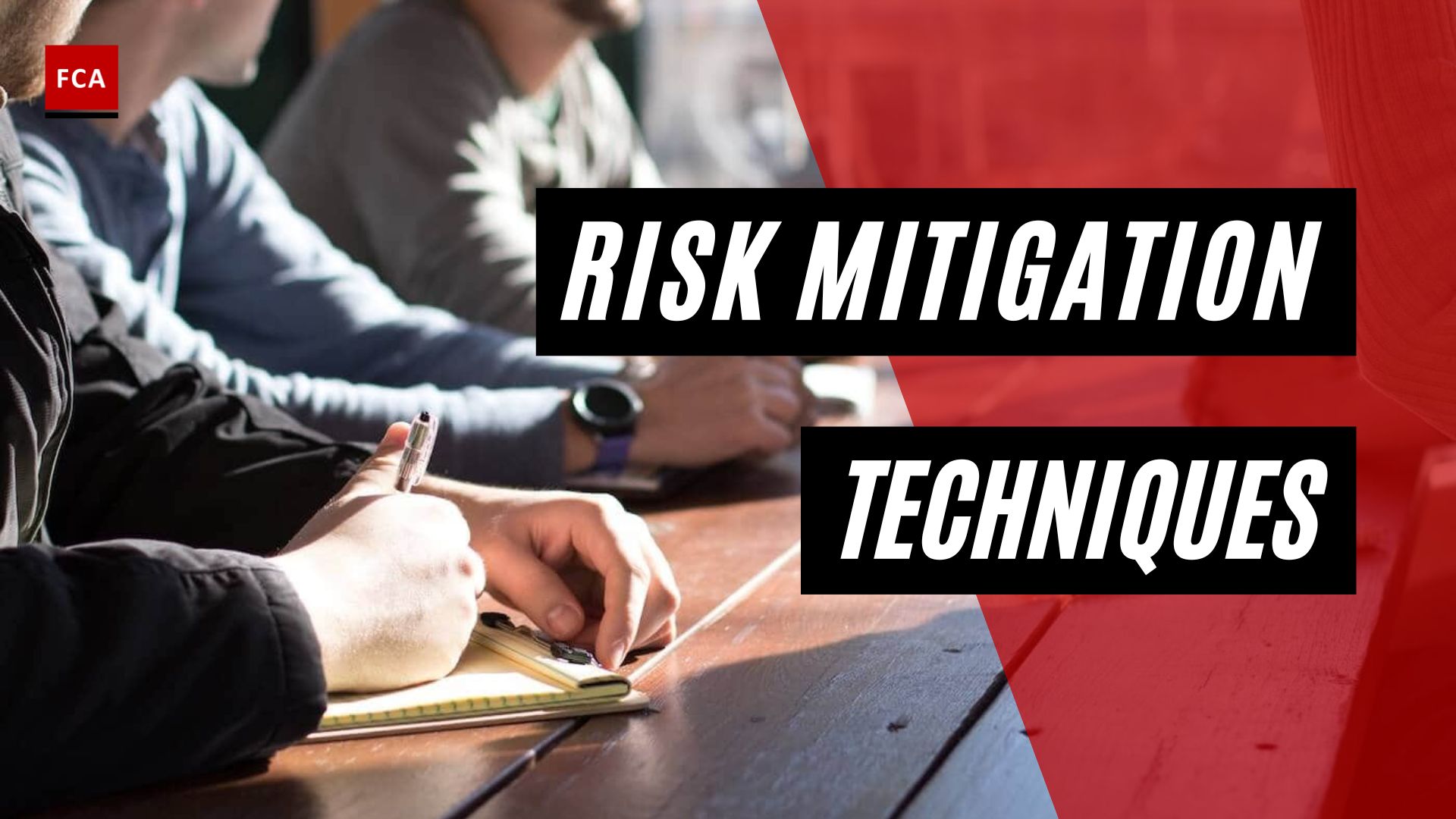 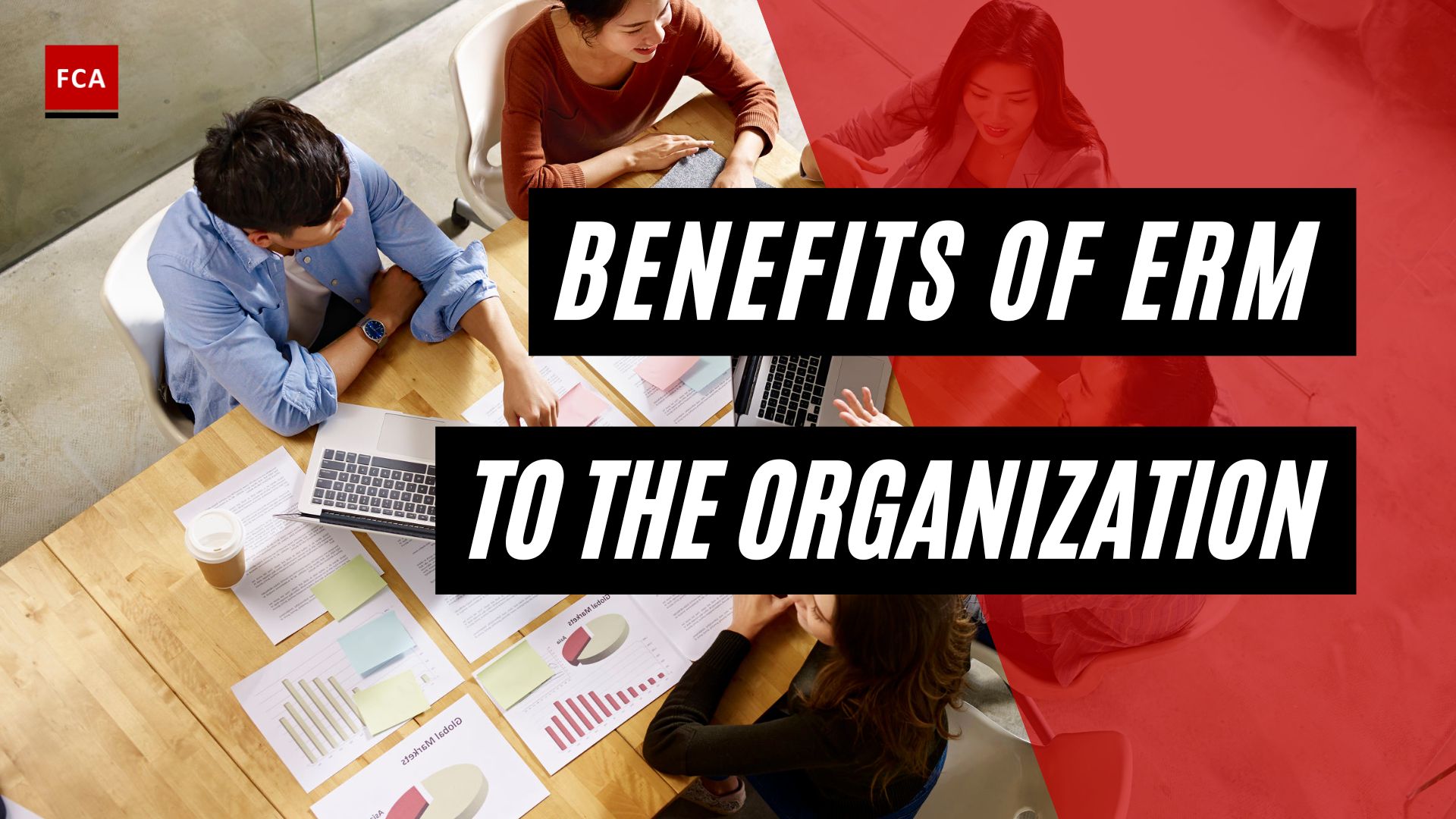 Benefits Of ERM To The Organization 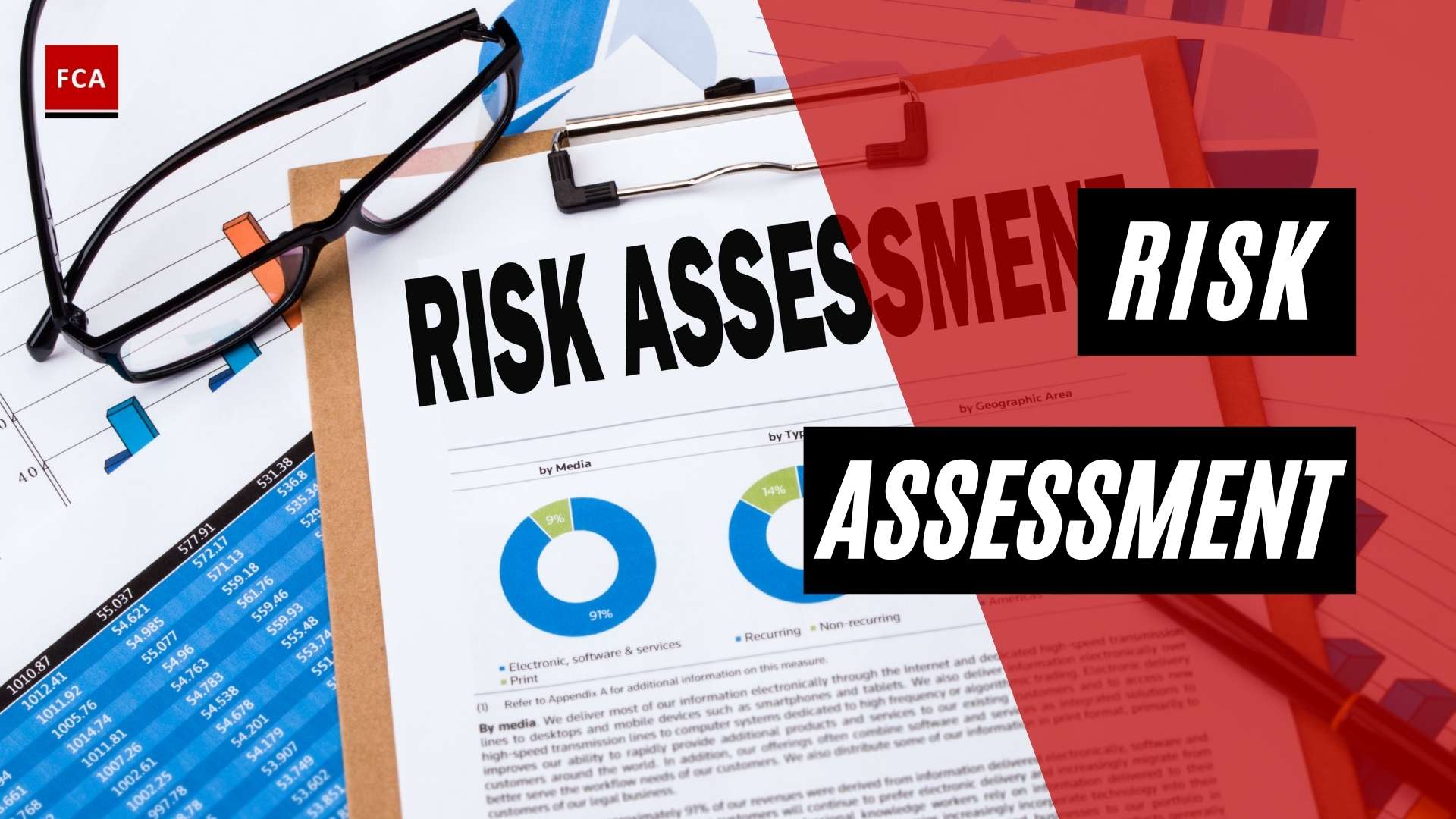