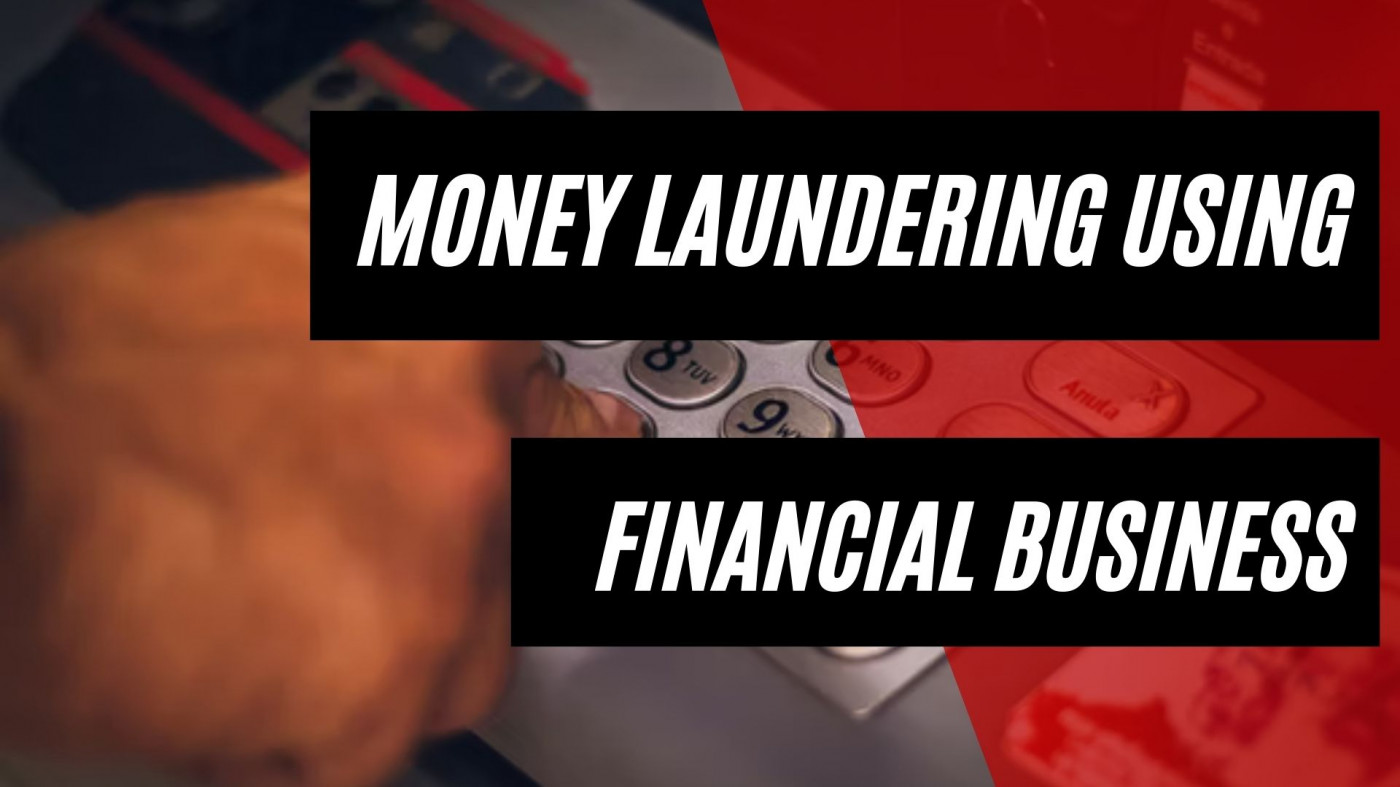 Financial businesses are usually the ones who are most frequently misused for money laundering purposes.

But there are other types of financial businesses that might be misused for money laundering purposes. This includes non-bank financial institutions such as money services businesses and the credit card industry.

The first method is using Wire transfers. This is a quite simple and every-day banking product, but a simple wire transfer remains to be among the methods that are being used by criminals to move a large volume of money.

For example, criminals can initiate unauthorized domestic or international wire transfers by making cash advances on a stolen credit card—and place the funds into an account established to receive the transfers.

Money launderers also use wire transfers in the second stage of the laundering process, the layering stage. The goal is to move the funds from one account to another, from one bank to another and from one jurisdiction to another with each layer of transactions—making it more difficult for law enforcement and investigative agencies to trace the origin of the funds.

To avoid detection in either stage, the money launderer may take basic precautions, such as varying the amounts sent, keeping them relatively small and under reporting thresholds, and, where possible, using reputable organizations.

It seems too simple to be true and maybe even to trivial, but wire transfers remain the number one method for money laundering. But professional money launderers can make these simple electronic transfers incredibly complicated by remitting a large number of funds, splitting them, comingling them, using different banks in different countries. It can get really complicated.

Let’s consider one example. The Italian mafia organization Ndrangheta, which is considered as one of the largest criminal organizations of the world, execute an average of 90 transactions per money laundering operations.

The second method involves using private banking accounts. Private banking provides highly personalized and confidential products and services to wealthy clients at fees that are often based on assets under management.

The more assets you have from your clients, the more money you make in fees. Private banking often operates semi-autonomously from other parts of a bank. Banks often engage in private banking activities, because it is highly profitable for them, but this also leads to fierce competition in the market. Because a typical private banking client is also fairly wealthy and economically, socially, or politically powerful, private banking is exposed to a higher risk of money laundering.

Imagine this, as a private banking client, you must be somewhat wealthy. Which successful criminals are, so they fit the typical client type. Because banks make good money with private banking clients, they might not look too much into the details of the origin of the funds. Potentially, they are somewhat concerned on the one hand, but on the other hand, they want to manage the assets. Once the criminal has become a client of the bank, he finds himself in a department that operates more or less on its own and where are internal policies and procedures apply in comparison to the retail clients. The bankers usually don’t want to be inconvenient for private banking clients and just cater to their every financial needs. If the criminal then introduces the element of pressure on the bankers, they have great leverage, because the bankers don’t want to lose the assets again as this would leave a mark in the profits and their bonusses.

In the past, private bankers have helped money launderers in many cases to launder the proceeds of illegal activities. For example, Two private bankers formerly employed by American Express Bank International were convicted of money laundering for the Mexican drug cartel of Juan Garcia Abrego.

The next methods involved the so-called money services businesses (MSBs). These businesses are businesses that include the transmission or conversion of currencies. They typically provide forex exchange services, money transmission, or check-cashing.

The latter which is more common in some countries and less common in others. For example, money launderers use money remitters and currency exchanges to make the funds available to the criminal organization at the destination country in the local currency. The launderer/broker then sells the criminal dollars to foreign businessmen wishing to make legitimate purchases of goods for export. And on the other end, the money comes out clean, it can simply be claimed as proceeds from a forex transaction in conjunction with an import-export-deal. 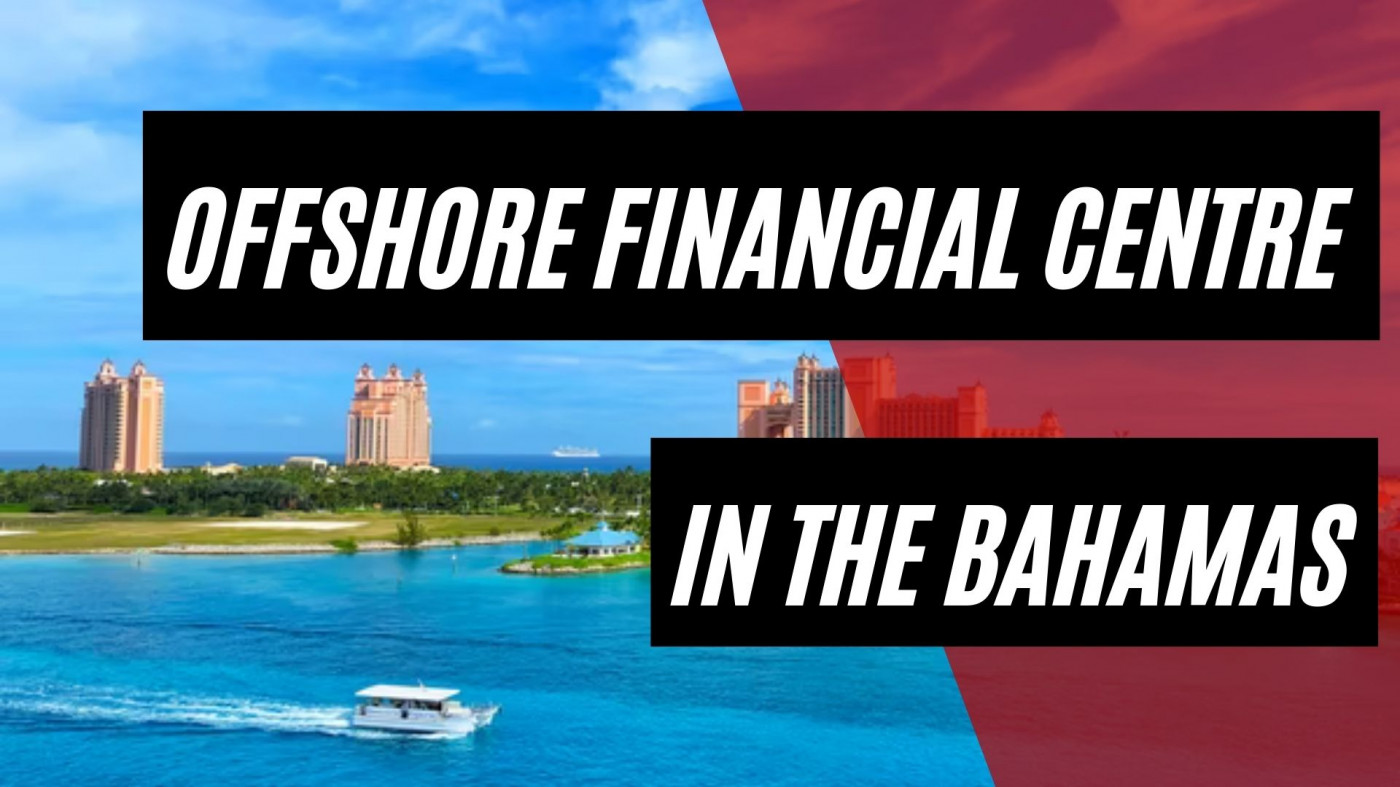 Offshore Financial Centre In The Bahamas 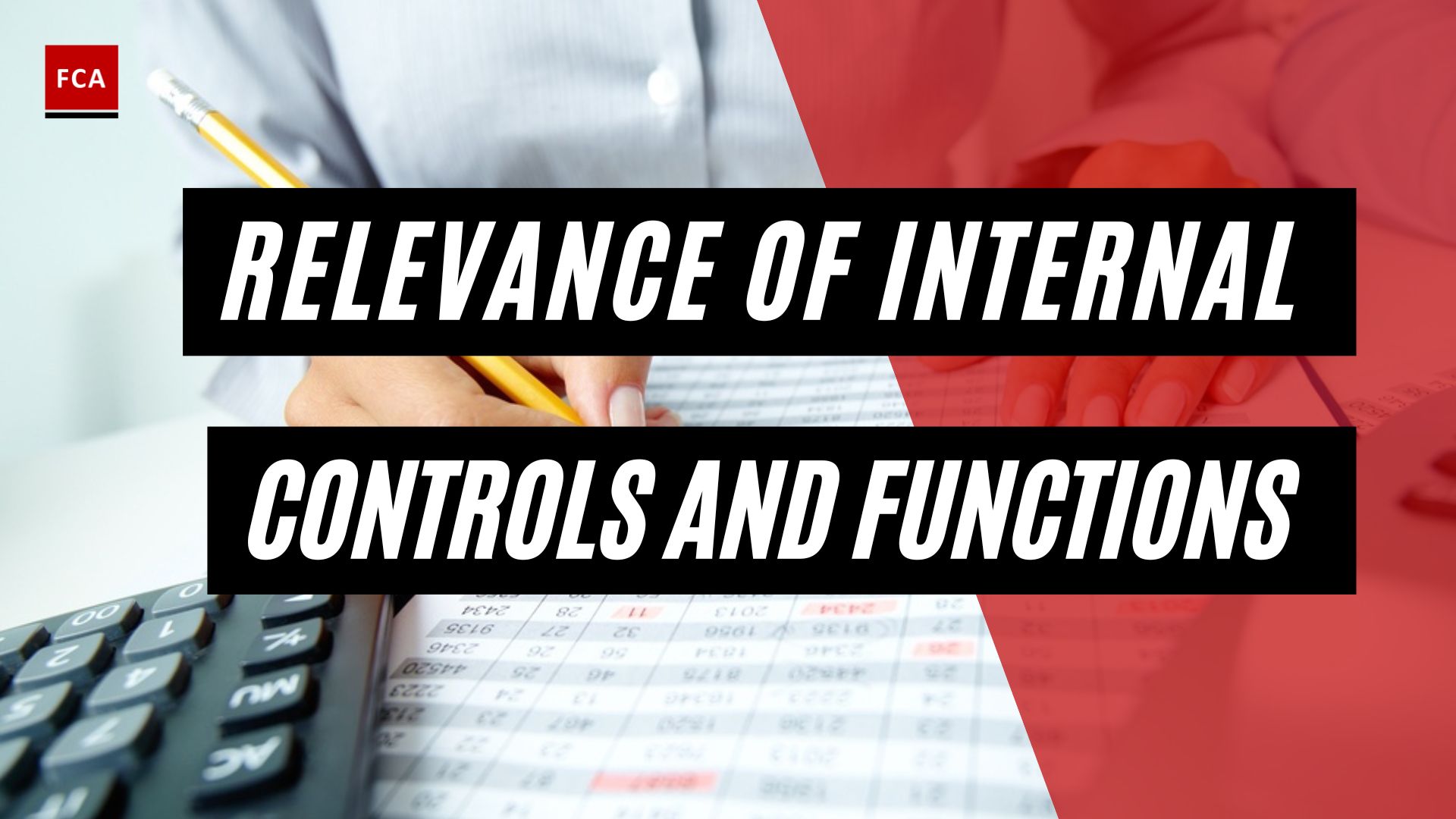 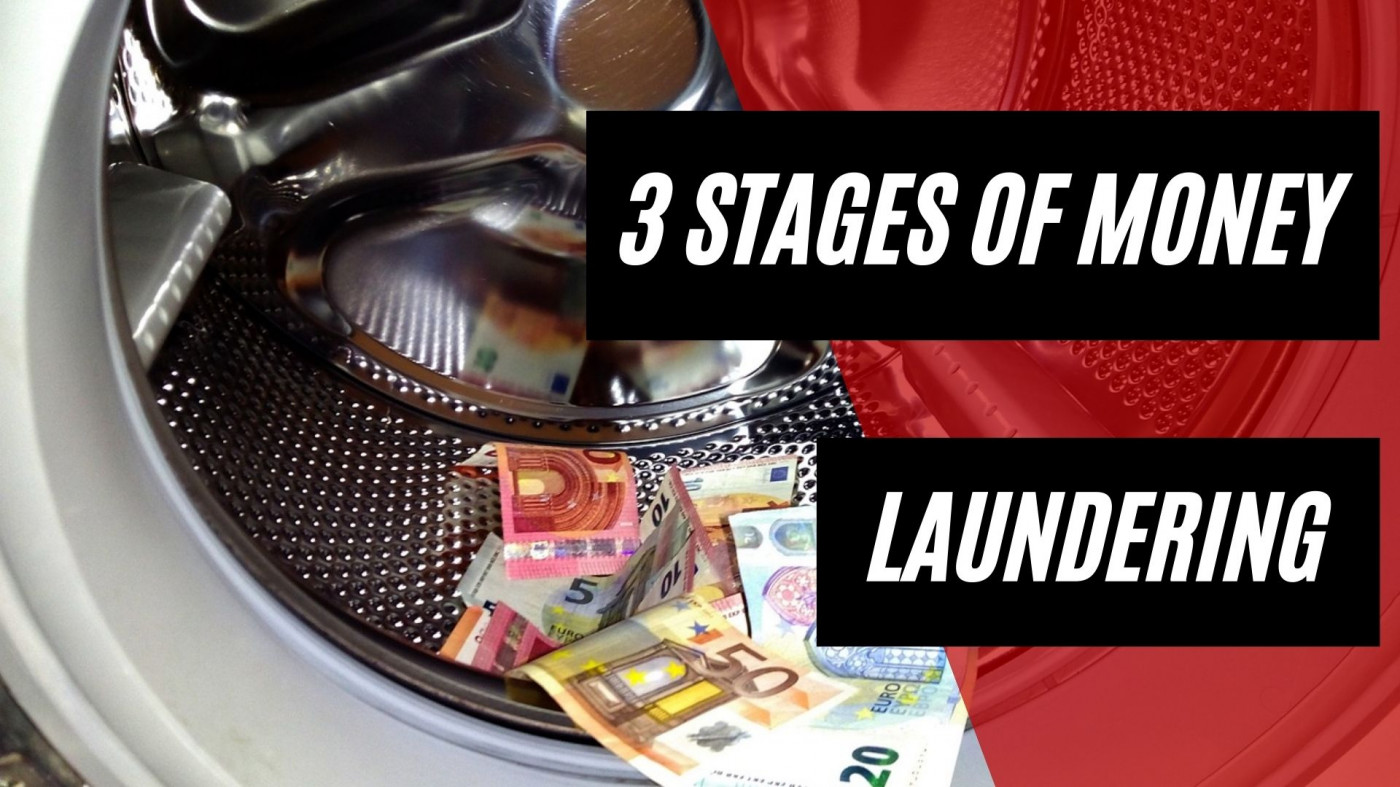 The 3 Stages Of Money Laundering