Organization For Economic Co-Operation And Development: Remarkable Overview And Approach To CDD/KYC 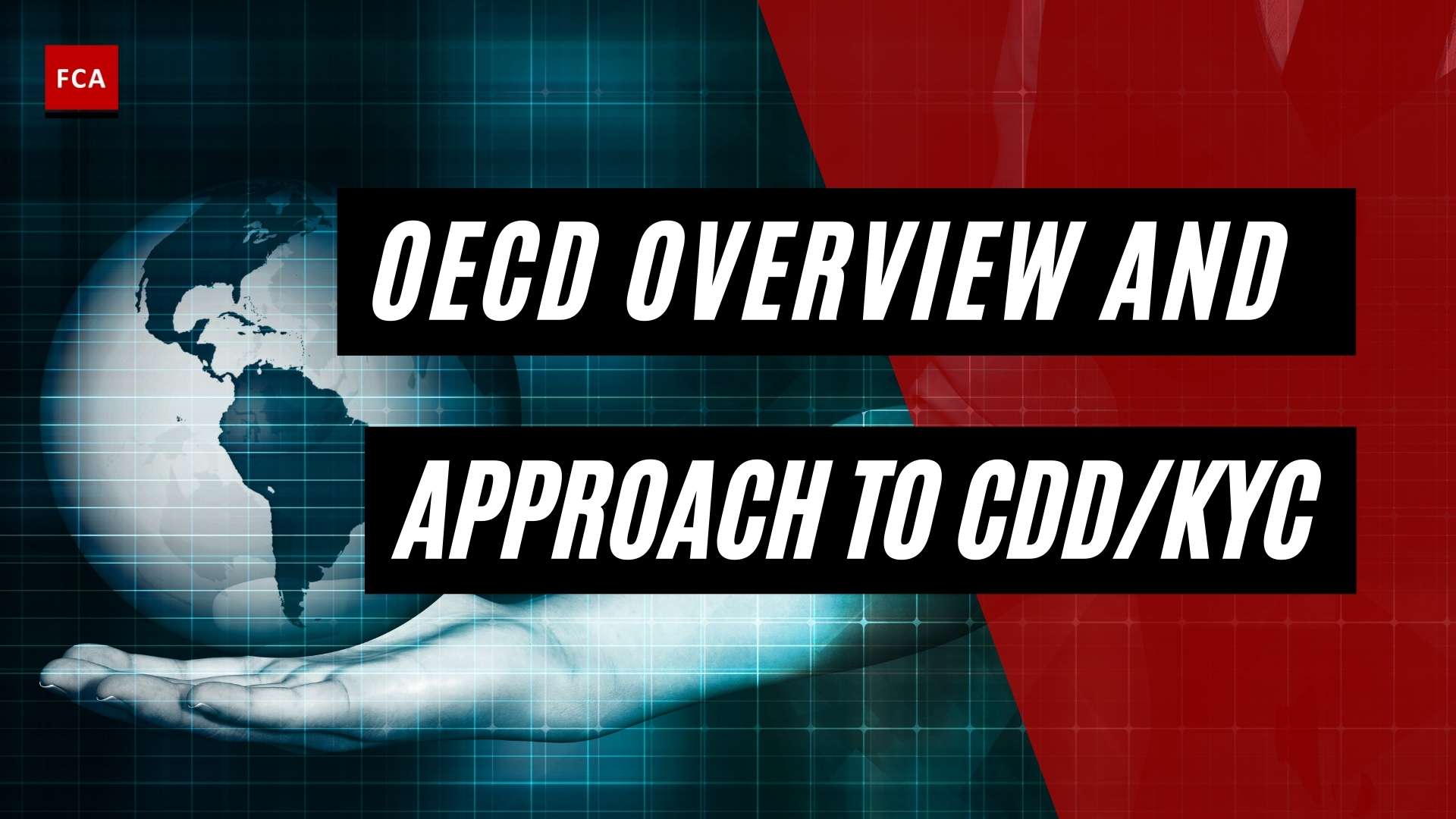 The Organisation for Economic Co-operation and Development (OECD) is an intergovernmental economic organization with 38 member nations that was established in 1961 with the goal of promoting economic advancement and global commerce.  This article elaborates on ‘Organization For Economic Co-Operation And Development: Overview And Approach To CDD/KYC’.

The Organization for Economic Co-operation and Development (OECD) actively coordinates with member nations to participate in the prevention of ML/TF risk. Huge quantities of money are illegally transported out of underdeveloped nations every year.

OECD ministers have long acknowledged the need to ensure that OECD countries’ policies and practices are compatible with their development goals and do not harm developing nations. This agenda, known as Policy Coherence for Development (PCD), has lately acknowledged illicit money flows as a critical concern due to its negative influence on developing nations’ capacity to raise funds for private and public sector initiatives.

The three areas of action

The report Better Policies for Development by OECD points to the need for action in three areas, as follows:

Where do illicit fund flows come from?

This illicit fund flows from the developing countries that could be used to finance much-needed public services, from security and justice to basic social services such as health and education, weakened the financial systems and economic potential. There are various definitions of illicit financial flows, but essentially, they are generated by methods, practices, and crimes aiming to transfer financial capital out of a country in contravention of national or international laws.

While such practices occur in all countries and are damaging everywhere, the social and economic impact on developing countries is more severe given their smaller resource base and markets. Estimates vary greatly and are heavily debated, but there is a consensus that illicit financial flows likely exceed aid flows and investment in volume.

Current literature on this issue suggests that illicit fund flows generally involve money laundering, bribery by international companies, tax evasion, and trade mispricing. These categories, however, do not tell us anything about the source or origin of such flows.

They may have arisen as a result of unlawful or corrupt acts such as smuggling, fraud, or counterfeiting, or the source of funds may be legitimate, but the transfer of funds may be illegal, as in the case of individual and corporate tax avoidance. They might be used for a variety of unlawful purposes, including terrorist financing, bribery, or legal consumption of commodities. In fact, illicit financial flows can vary from simple transfers of cash into private accounts overseas without paying taxes to very intricate schemes involving criminal networks that set up multi-layered multi-jurisdictional institutions to mask ownership.

The fight against illicit fund flows

Combating illicit fund flows is a shared agenda, requiring action by both OECD and developing countries. Illicit flows are often a symptom of deeper governance failures are just one element of many countries’ wider governance challenges. High levels of corruption combined with weak institutions and sometimes illegitimate regimes are drivers for such outflows.

Ultimately, the fight against illicit flows from the developing world must focus on building responsive, effective institutions which deliver services to their population. This will encourage citizens and companies to engage in legal activities, report their earnings, and pay their taxes and dues by national laws. Reforms implemented in OECD nations will only address one aspect of the problem when seen from this perspective. While developing countries must take the initiative and invest the necessary resources to tackle corruption and halt illegal flows, OECD countries may help by providing support.

Transparency International and its national chapters have played an important role in promoting anti-corruption conventions from the negotiation phase through to ratification and in monitoring their transformation into law and their application in practice.

The Financial Action Task Force (FATF) Recommendations require countries to ensure that adequate, accurate, and timely information on the beneficial ownership and control of legal persons and arrangements can be obtained or accessed by the competent authorities. The 2003 FATF Recommendations did not specify how countries were to achieve this objective, and the third-round FATF Mutual Evaluation Process demonstrated that, globally, there was a low level of compliance with these requirements.

A report from the OECD in March 2014, highlighting the performance of OECD countries assessed against the international standards for countering illicit financial flows, advised that 27 out of 34 OECD countries stored or required insufficient beneficial ownership information for legal persons. No country was fully compliant with the beneficial ownership recommendations for legal arrangements.

Organization For Economic Co-Operation And Development (OECD) is an economic organization that aims to promote economic advancement and global commerce. OECD has long acknowledged the need to prevent the risk of money laundering and terrorism financing in order to help developing nations. Therefore, the Organization coordinated with member nations to participate in the implementation of CDD/KYC regulations. 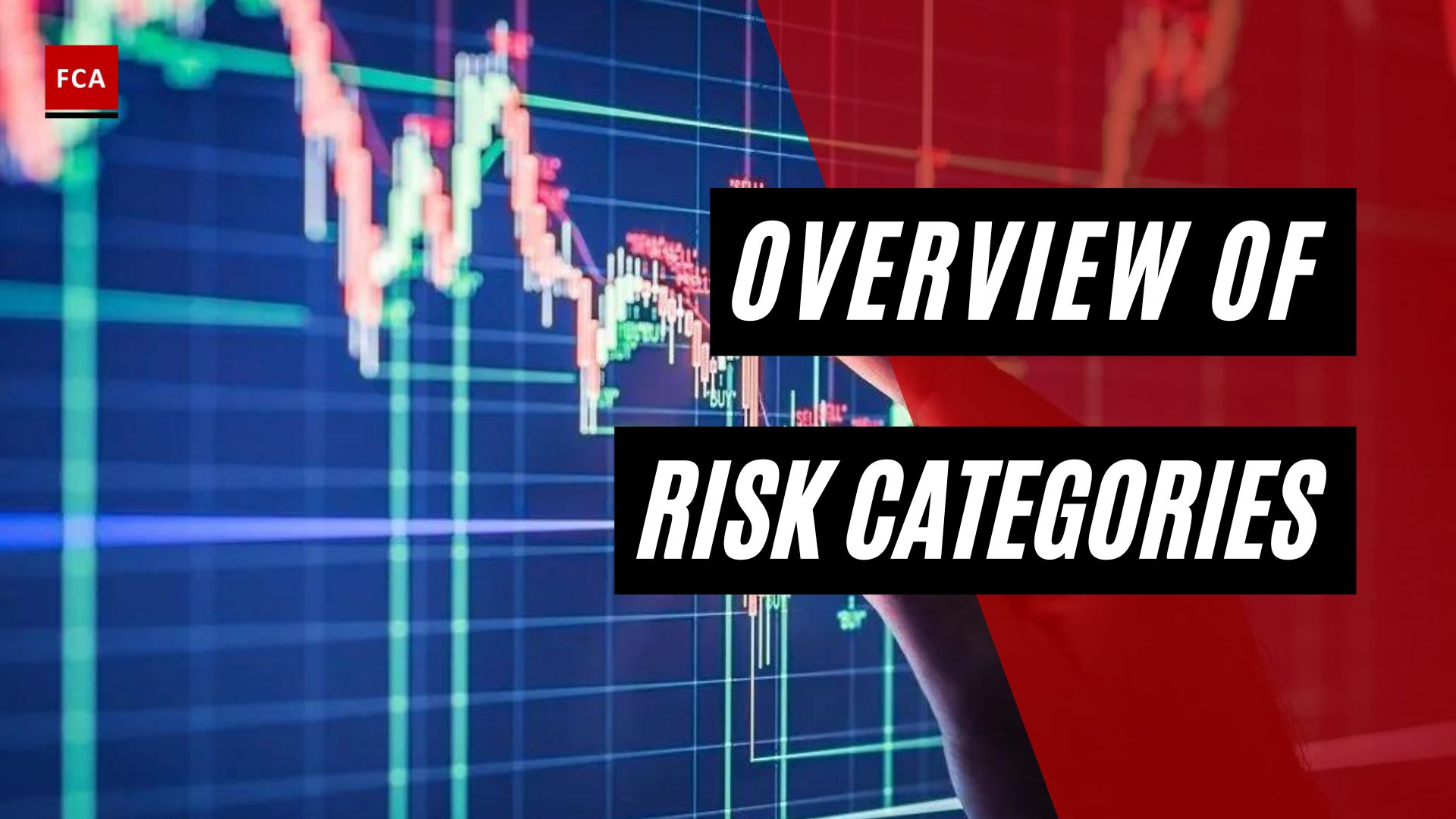 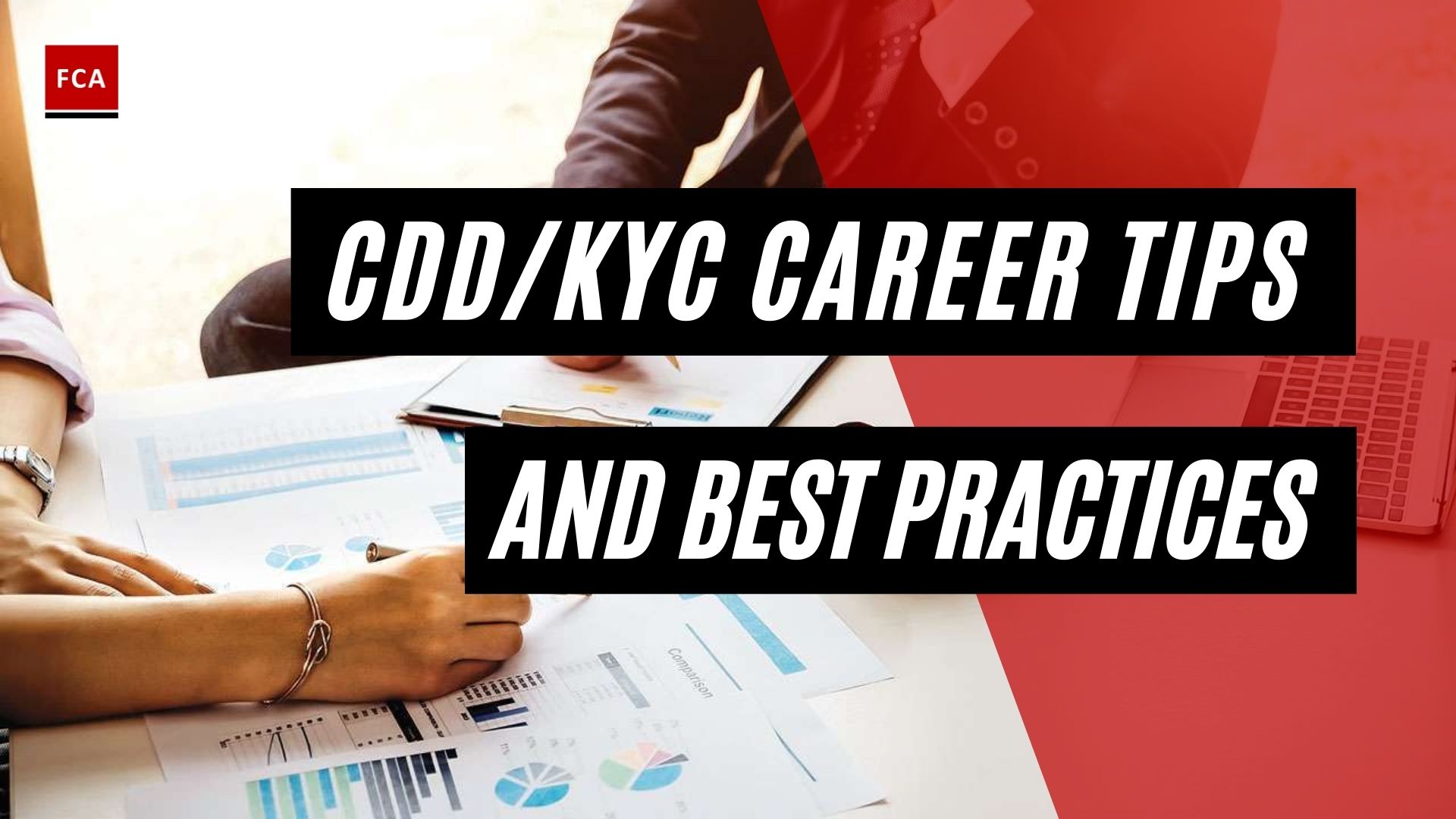 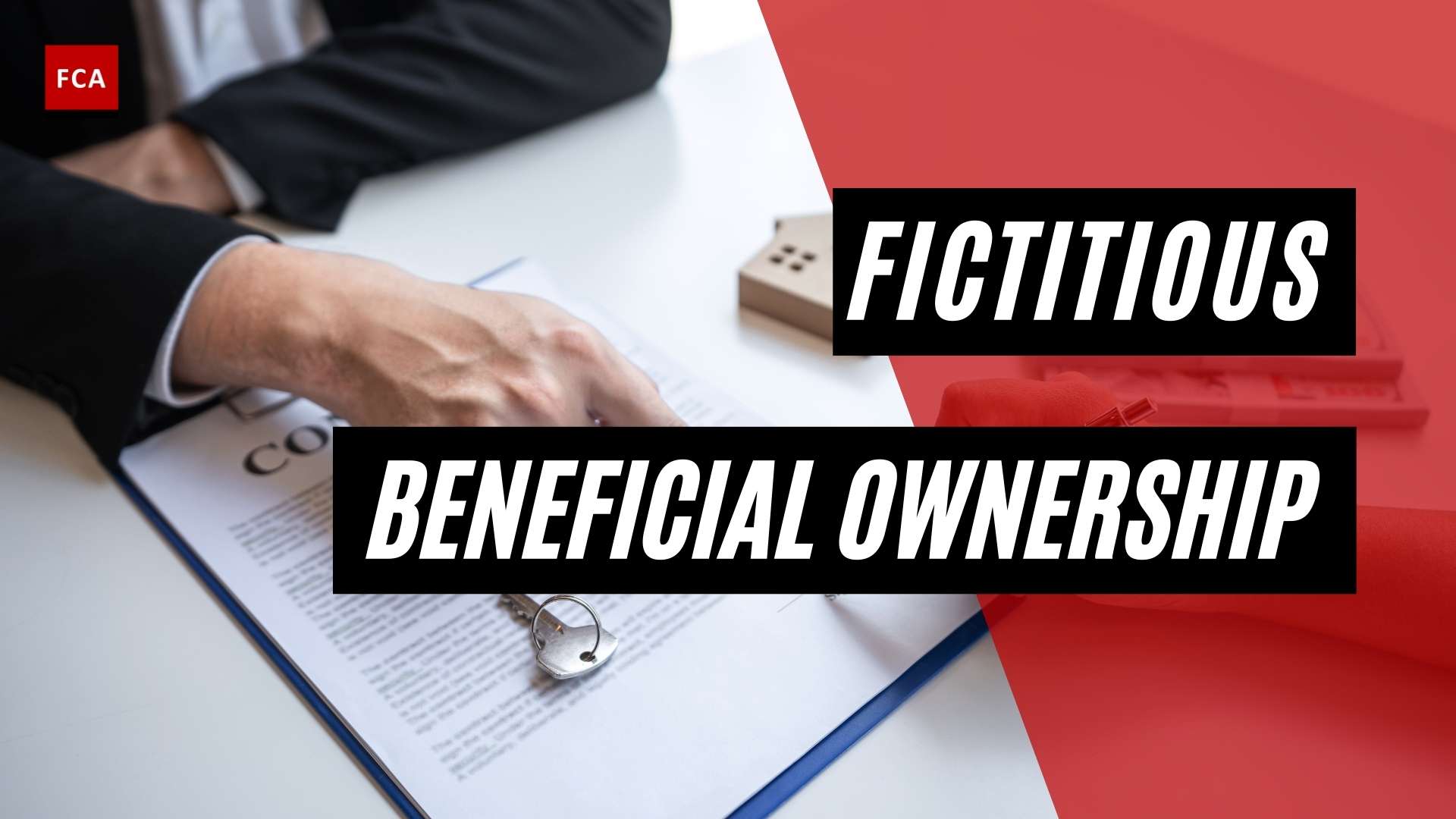 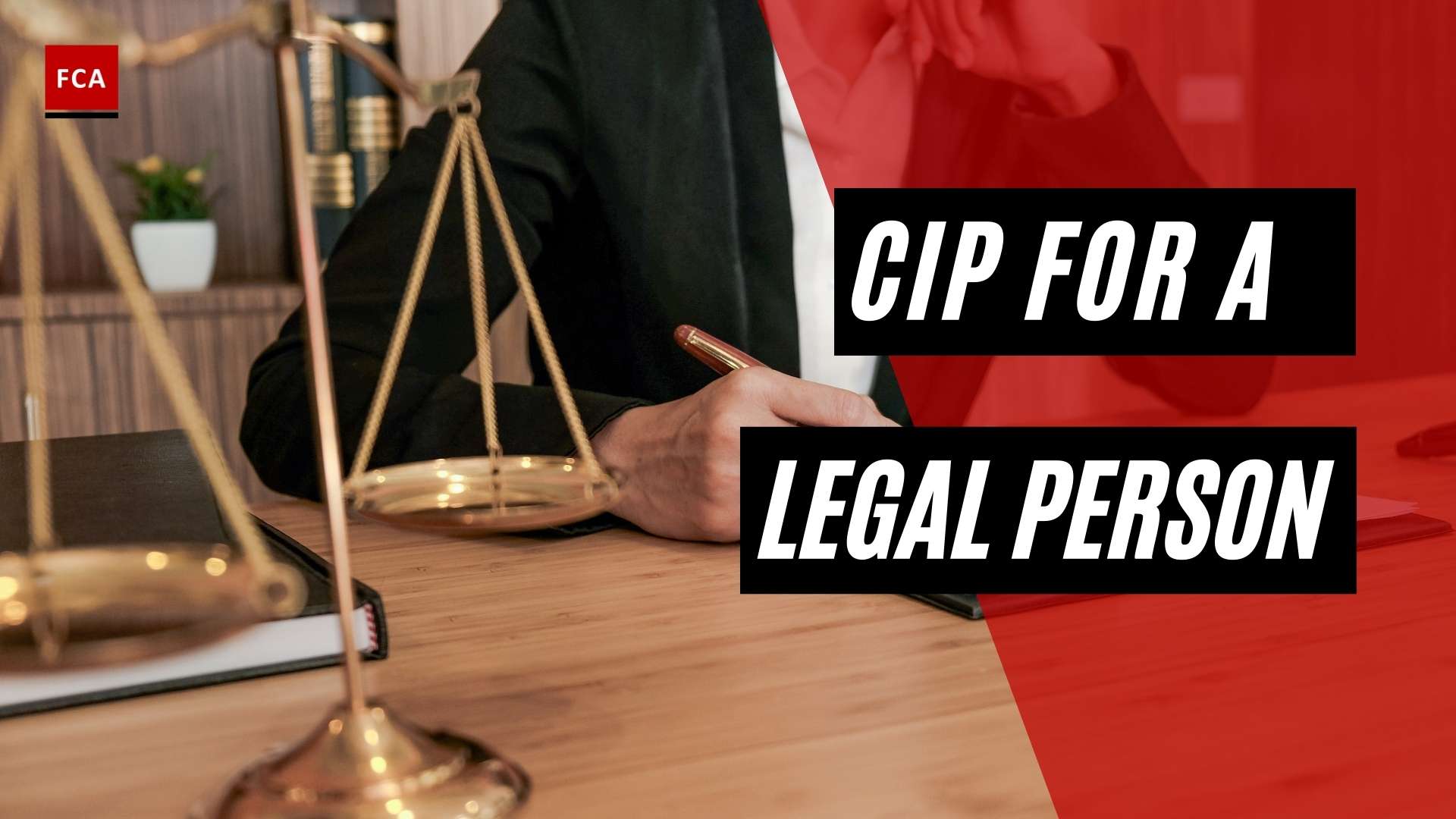