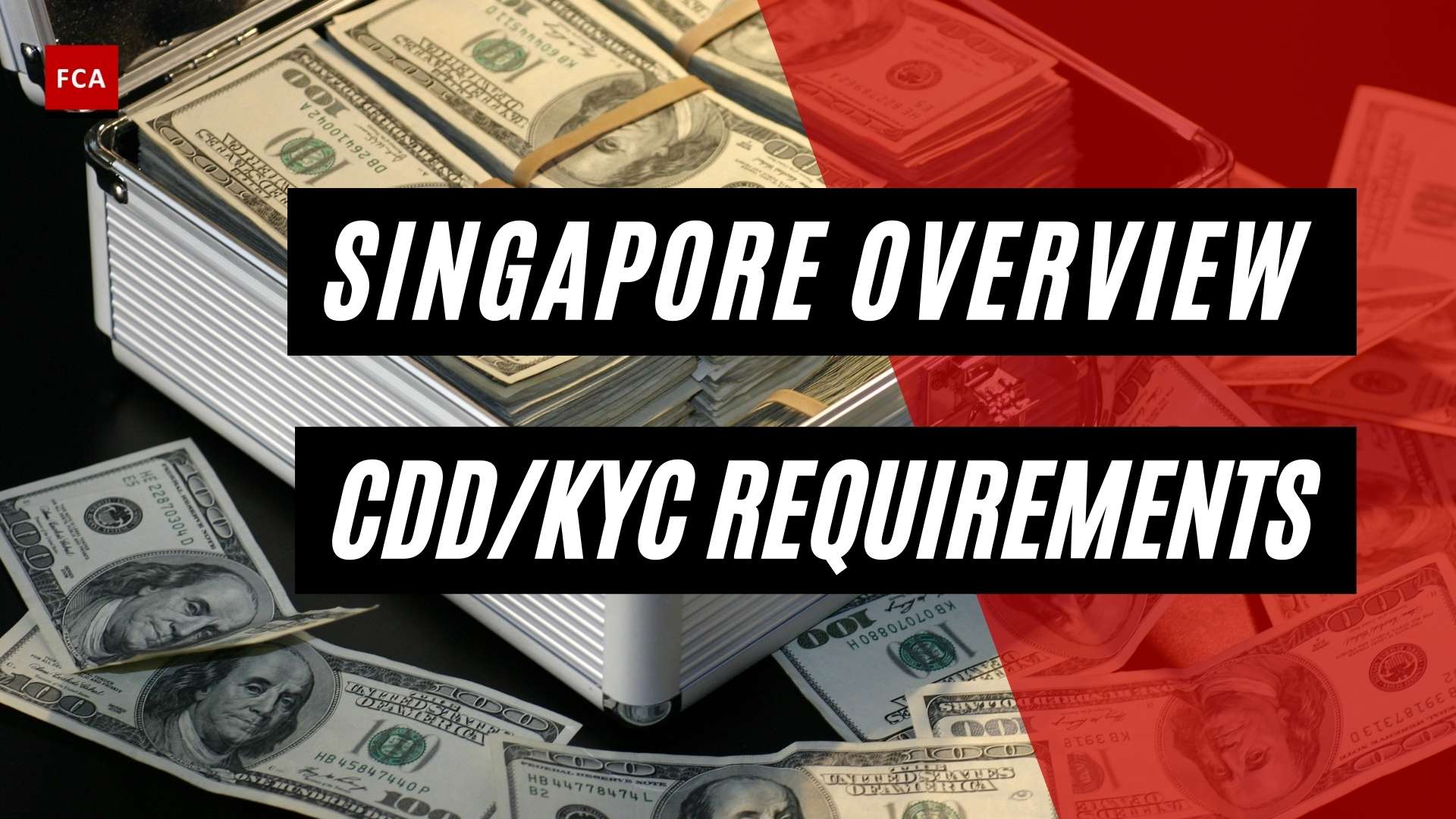 The primary law in Singapore relating to money laundering is the Corruption, Drug Trafficking, and Other Serious Crimes (Confiscation of Benefits) Act (CDSA). This article elaborates on ‘Overview Of Key Regulation And CDD And KYC Requirements In Singapore: Reprimanding Weak Law Enforcement’.

In 2016, Singapore underwent the FATF Mutual Evaluation Process, and the subsequent report notes strong laws but weak enforcement. While it is recognized that the AML/CFT infrastructure is extremely sophisticated, one recommendation states:

“Singapore should take steps to improve the capability of its LEAs to proactively identify and investigate ML, particularly complex and foreign predicate ML.”

In 2019, the government of Singapore passed the Payment Services Act (PSA), which took effect in January 2020. The Act details the regulatory expectations for payment service providers. The PSA designates the Monetary Authority of Singapore (MAS) as responsible for payment compliance and pursuing the allegations involving money laundering within the country’s financial institutions.

While Singapore maintains one of the lowest domestic crime rates in the world, its status as a major global financial center inevitably exposes it to ML/TF risks. The bulk of Singapore’s exposure to ML/TF risks arises from offenses committed overseas. In particular, Singapore’s status as both a major global financial center and an international transport hub makes it vulnerable to becoming a transit point for illicit funds generated throughout East and South East Asia. As per UNODC, the proceeds of crime within the Asia Pacific amount to as much as $90 billion, with drug trafficking and timber smuggling representing the two largest sources of illicit funds.

According to Singaporean authorities, foreign predicate offenses constituted 66% of all ML investigations and 27% of all ML convictions in Singapore between 2008 and 2014. Meanwhile, the amount of foreign criminal proceeds seized amounted to USD 230 million.

In 2015, Singapore’s AML/CFT Steering Committee published a national AML/CFT Policy Statement. This Statement, which is posted on the websites of the Ministry of Home Affairs (MHA), Ministry of Finance (MOF), and the Monetary Authority of Singapore (MAS), reflected the long-standing policy objectives: to detect, deter and prevent money laundering, associated predicate offenses, and terrorism financing; and to protect the integrity of its financial system from illegal activities and illicit fund flows.

To achieve these policy objectives, eight principles have been identified:

The law governing money laundering and terrorist financing in Singapore has undergone significant reform since the last mutual evaluation in 2008. The primary legislation governing AML/CFT efforts is the Corruption, Drug Trafficking, and Other Serious Crimes (Confiscation of Benefits) Act (CDSA) 2000. The Terrorism (Suppression of Financing) Act is also a key piece of legislation on terrorist financing. The CDSA was amended in 2010 to extend the predicate offenses that are covered by money laundering. The 2010 update permitted law enforcement to order banks to monitor bank accounts.

Singapore is among the top 25 systemically important financial centers in the world. The size of the financial sector, the high volumes of transactions passing through the city-state, and its broad international reach inevitably expose Singapore to money laundering and terrorist financing risks.

In January 2014, the MOF and the MAS significantly updated their view of the country’s money laundering risks by publishing Singapore’s first National Money Laundering and Terrorist Financing Risk Assessment Report. The report covers 14 financial sub-sectors and eight non-financial sectors. The assessment considers Singapore’s economic and geographic environment and its legal, judicial and institutional framework, as well as crime trends. Emerging risks have also been identified for further study.

The country has one of the lowest crime rates globally. Hence, its principal exposure to money laundering and terrorist financing risks arises from overseas offenses. Foreign predicate offenses constituted 34% of all money laundering convictions between 2007 and 2011, and the amount of foreign criminal proceeds seized amounted to SGD265 million. The main conduits were banks, remittance agents, shell companies (see Unit 8, section 8.4.5), and individual money mules.

regime. The FID includes the Financial Investigation Branch, the Proceeds of Crime Unit (PCU), and the Suspicious Transaction Reporting Office (STRO), which is the section that forms the FIU, receiving SARs from financial institutions (and CTRs from casinos).

Singapore is one of the countries that have the lowest crime rates globally. Hence, its principal exposure to money laundering and terrorist financing risks arises from overseas offenses. This article elaborates on ‘Overview Of Key Regulation And CDD And KYC Requirements In Singapore: Reprimanding Weak Law Enforcement’ and the adjustments they made to prevent financial crimes. 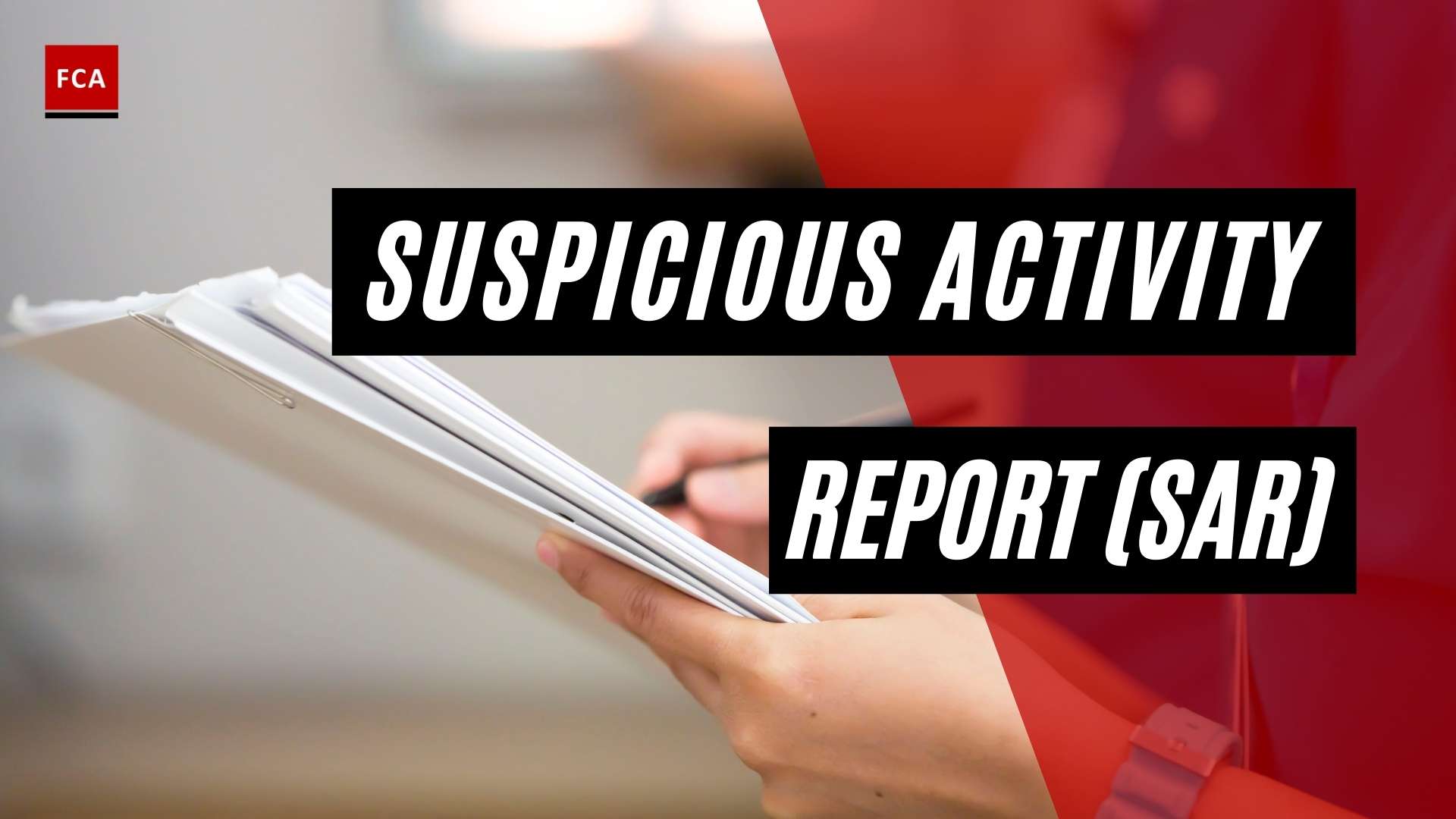 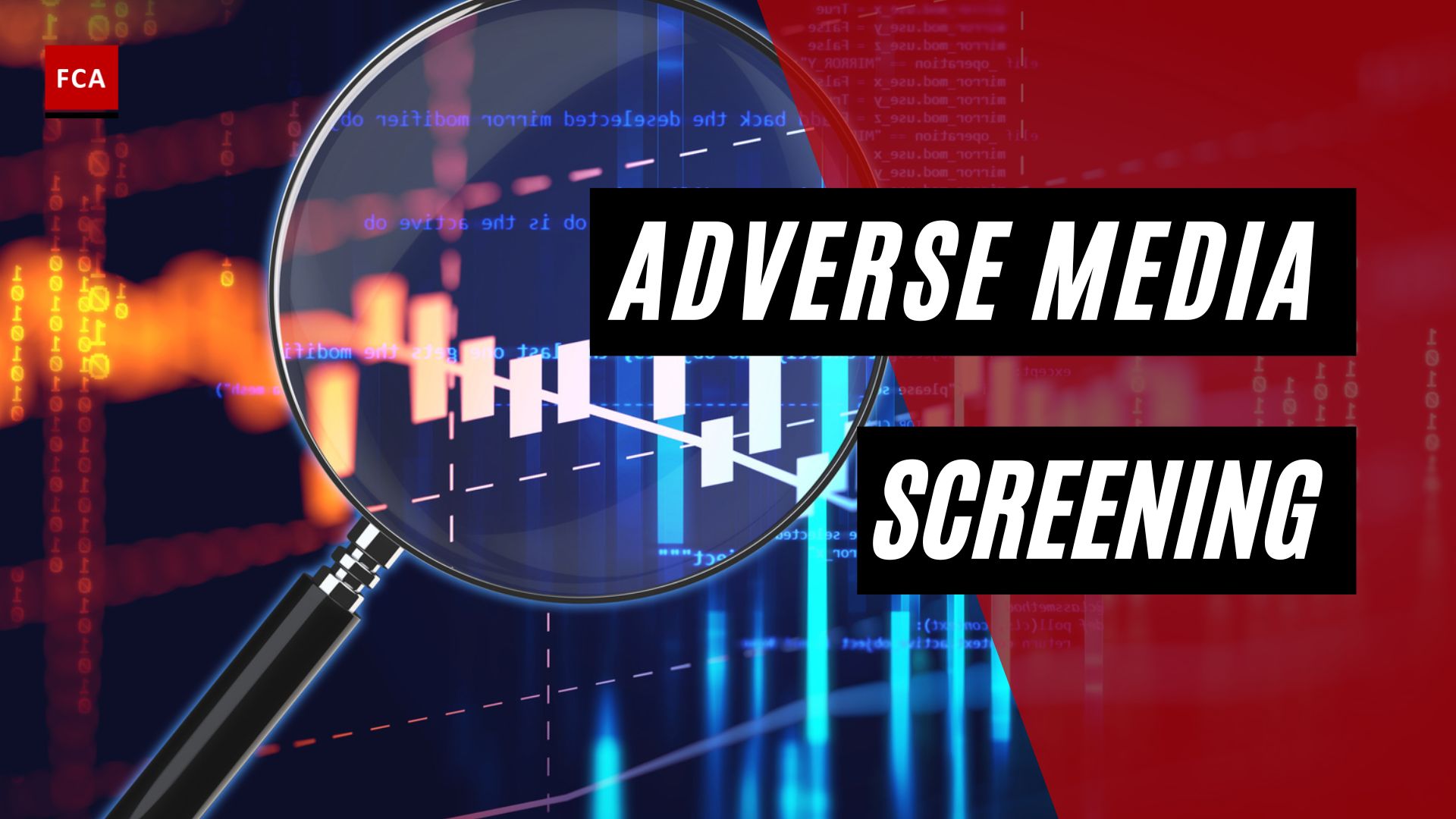 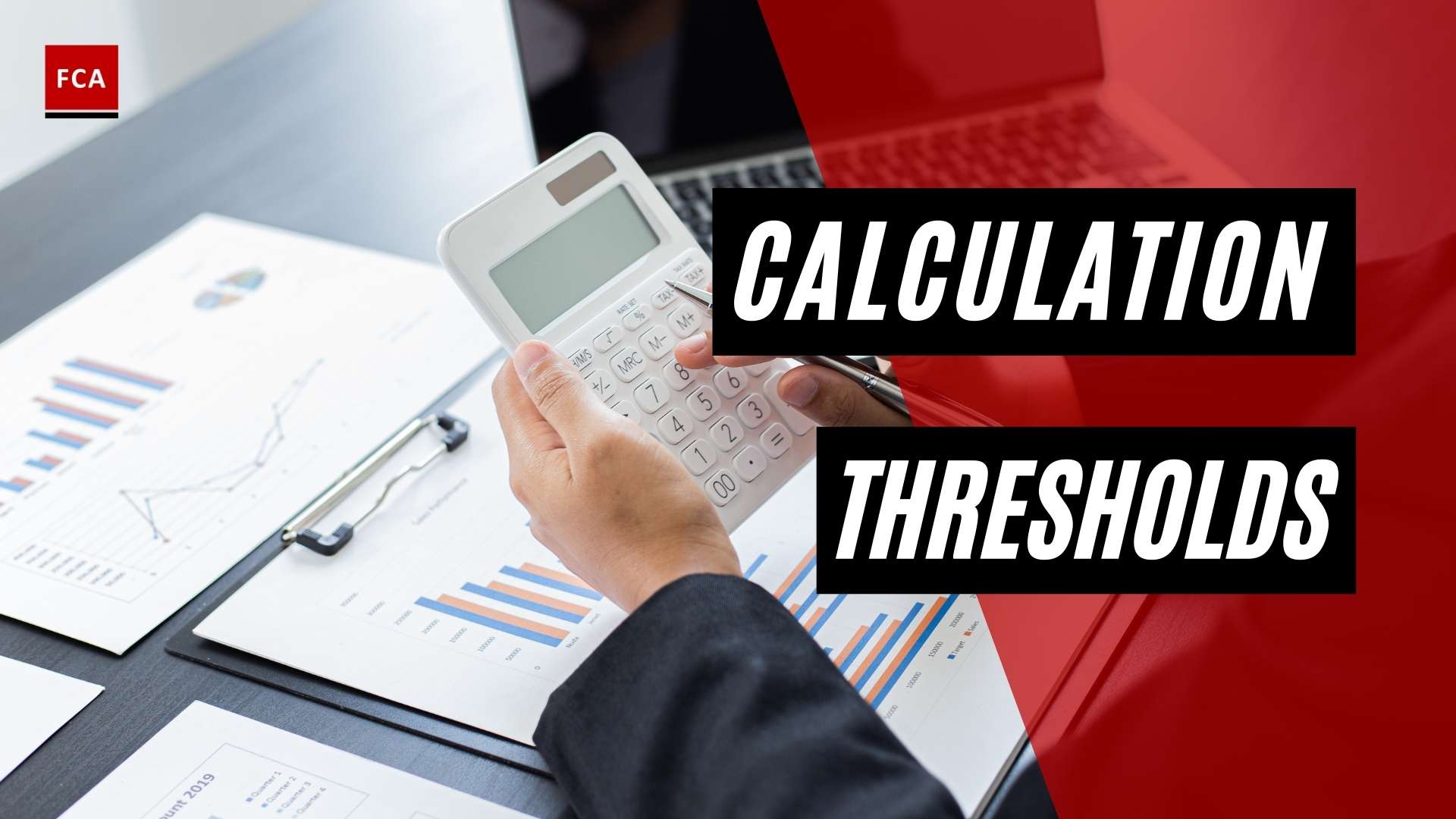 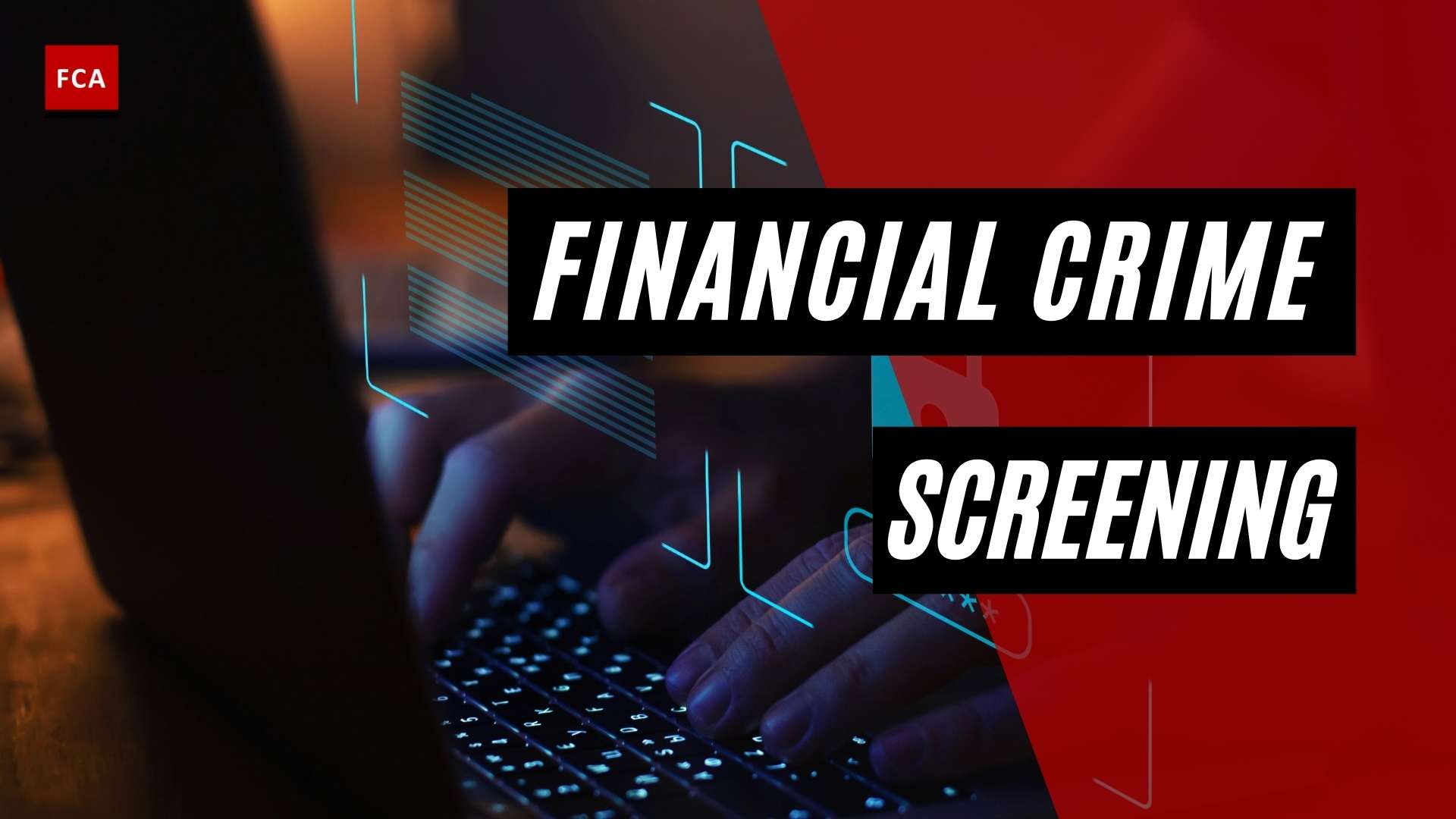