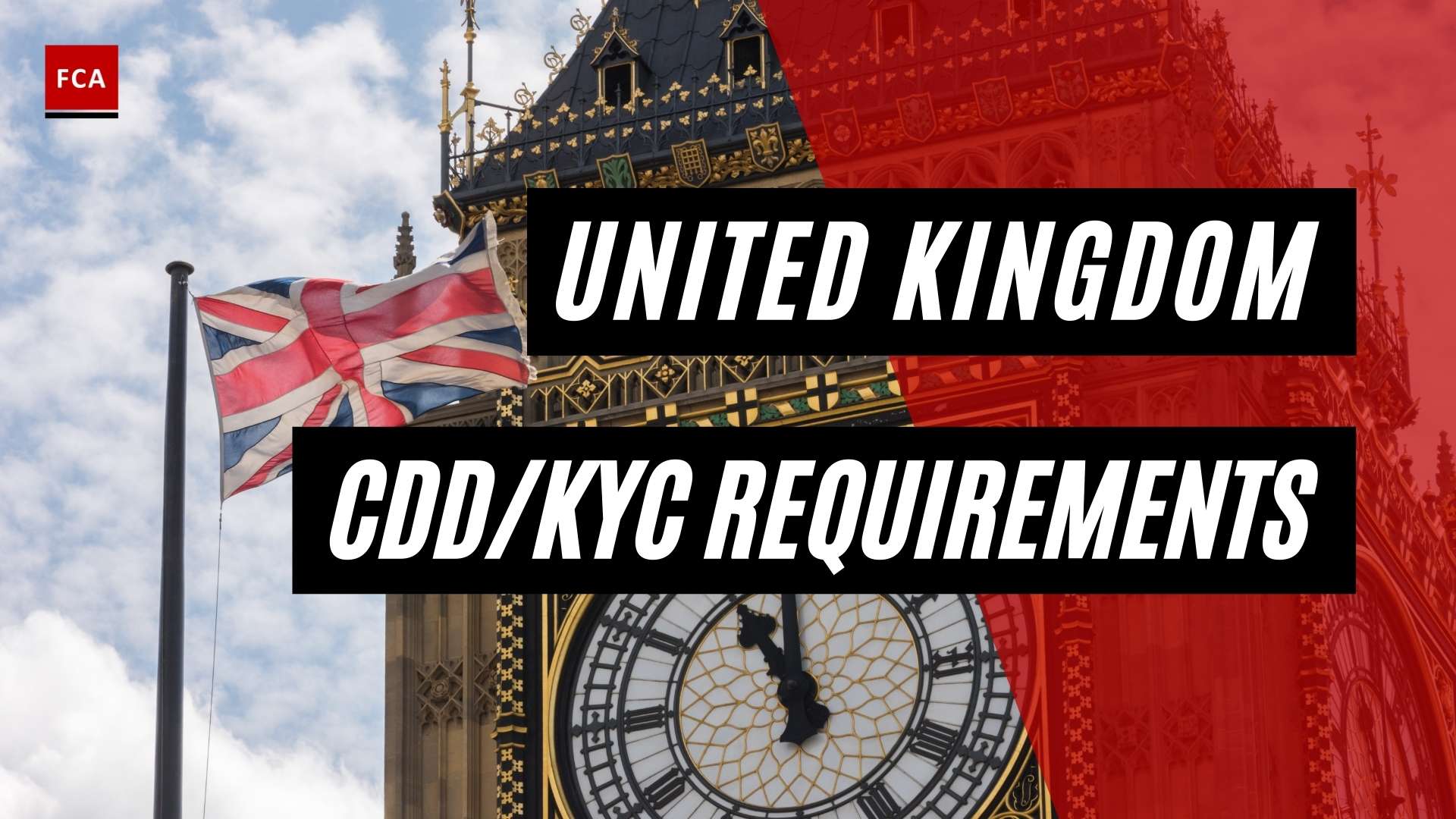 The Proceeds of Crime Act 2002, more generally known as Proceeds of Crimes, is the legislation that criminalizes the laundering of illegal “property” and provides accompanying “regulated” offences.

It lays out the specifics of the following money laundering offences in the United Kingdom:

Penalty for failure to report

Failure to report is covered by a number of provisions, including Sections 330 for general employees and Section 331 for Nominated Officers. All people operating in the regulated industry have a responsibility to disclose any suspicions of money laundering. Failure to disclose carries a potential penalty of five years in jail and/or an infinite fine.

S-333A(1) – disclosing a Suspicious Activity Report (SAR). It is an offense to disclose to a third person that a SAR has been made by any person to the police, HM Revenue and Customs, the National Crime Agency (NCA), or a nominated officer if that disclosure might prejudice any investigation that might be carried out as a result of the SAR. This offense can only be committed after disclosure to the NCA or a nominated officer if you know or suspect that by disclosing this information, you are likely to prejudice any investigation related to that SAR, and if the information upon which the disclosure is based came to you in the course of business in the regulated sector

It is an offense to disclose that an investigation into a money laundering offense is being contemplated or undertaken if that disclosure is likely to prejudice that investigation. The offense can only be committed if the information on which the disclosure is based came to the person in the course of business in the regulated sector.

Penalty for tipping off

It is important to understand that the offense can be committed even where you are unaware that a SAR was submitted. The penalty for the offense of “tipping off” is a maximum period of two years imprisonment and/or an unlimited fine.

The 2007 Money Laundering Regulations (the 2007 Regulations), which went into force on December 15th, 2007, marked a significant shift in the United Kingdom regulatory environment. The Regulations adopted a risk-based approach with targeted additional controls and expanded CDD requirements to be used where the risks are highest, such as if the client is a PEP, in accordance with the Third EU Money Laundering Directive (3MLD).

The 2007 Regulations apply to all financial and non-financial firms (designated non-financial Businesses and Persons or “DNFBPs”) engaged in relevant operations (together referred to as “the regulated sector”), with designated supervisory authorities assigned to each section of the sector.

Those businesses operating in the regulated sector were required to have in place policies and procedures to comply with the Regulations, which included:

Failure to comply with any of the requirements of the regulations constituted an offense punishable by up to two years imprisonment (for the directors or senior managers), a fine, or both.

The MLR 2017 is not a complete overhaul of the MLR 2007; rather, it is an evolution of content and a reorganization of structure that improves on and fills identified gaps in the MLR 2007, such as changing the approach to CDD, preventing new forms of terrorist financing, such as through e-money and prepaid cards, improving transparency of beneficial ownership of companies and trusts, and effective sanctions enforcement.

The United Kingdom takes a proportionate approach. The Financial Conduct Authority (FCA) has released additional instructions on how to deal with domestic PEPs.

HM Treasury is responsible for policy and legislation on AML and CFT systems and controls for the regulated sector, for example, financial institutions, accountants, estate agents, lawyers, high-value dealers, casinos. It is, therefore, responsible for sponsoring and issuing the United Kingdom secondary legislation. For example, the Money Laundering Regulations 2017, which is designed to implement the requirements of the FATF Recommendations and the European Union Money Laundering Directives.

One of the key roles of the FCA is to regulate and supervise firms to reduce financial crime, including money laundering. The FCA has adopted the previous FSA role of devising and enforcing the rules applicable to FCA-regulated firms, including rules requiring firms to have effective systems and controls that will reduce the opportunity for financial crime. 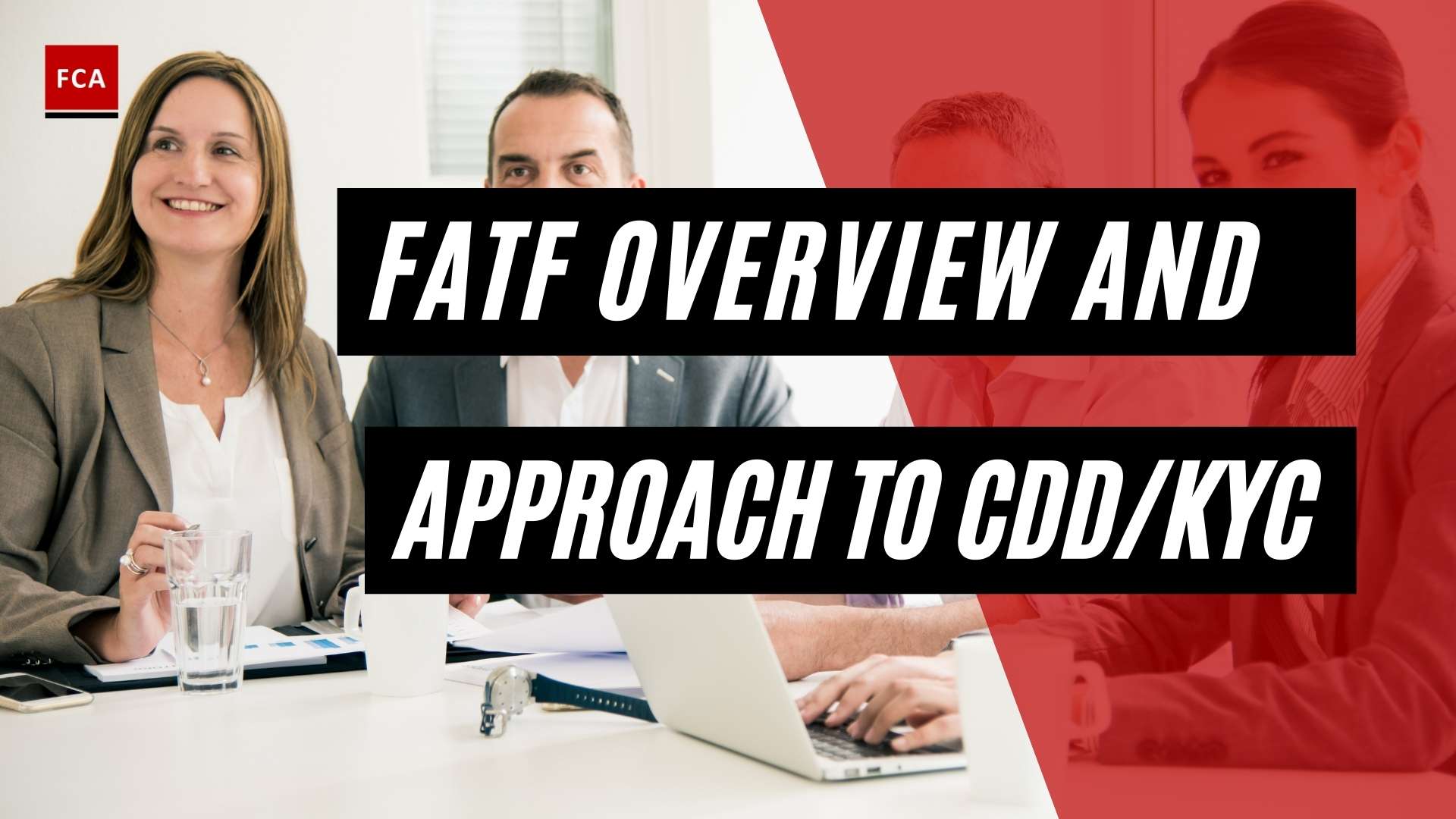 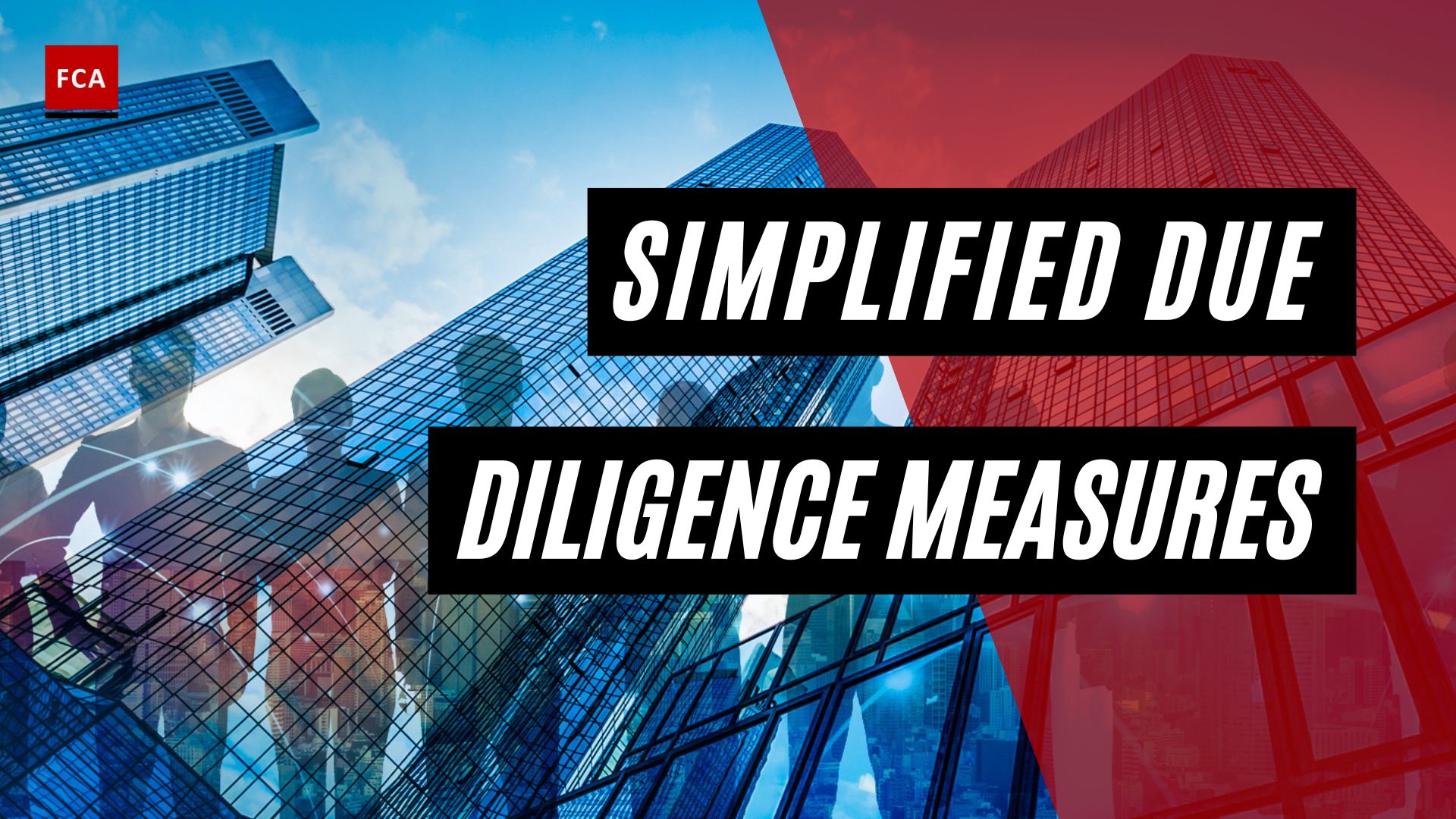 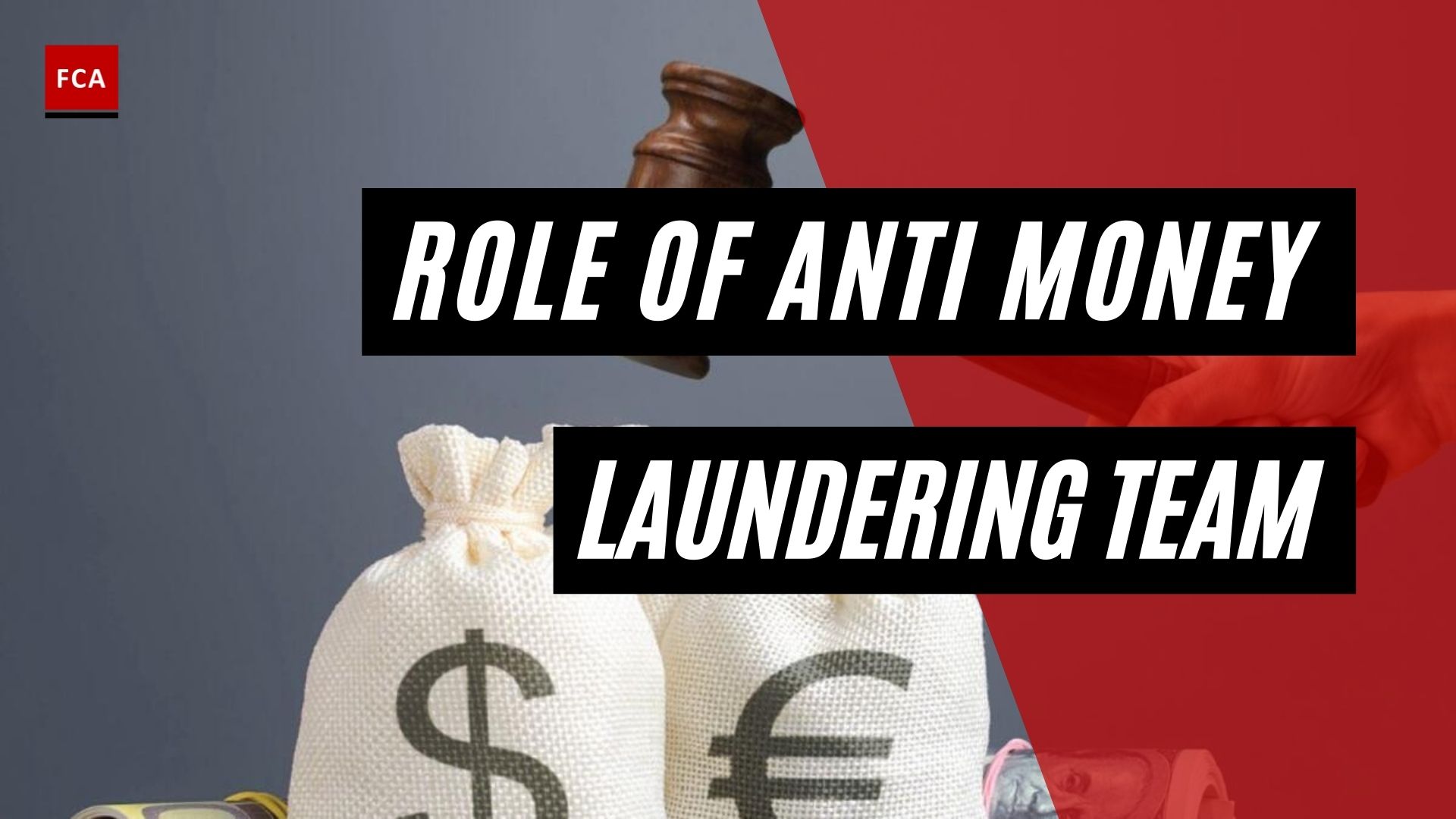 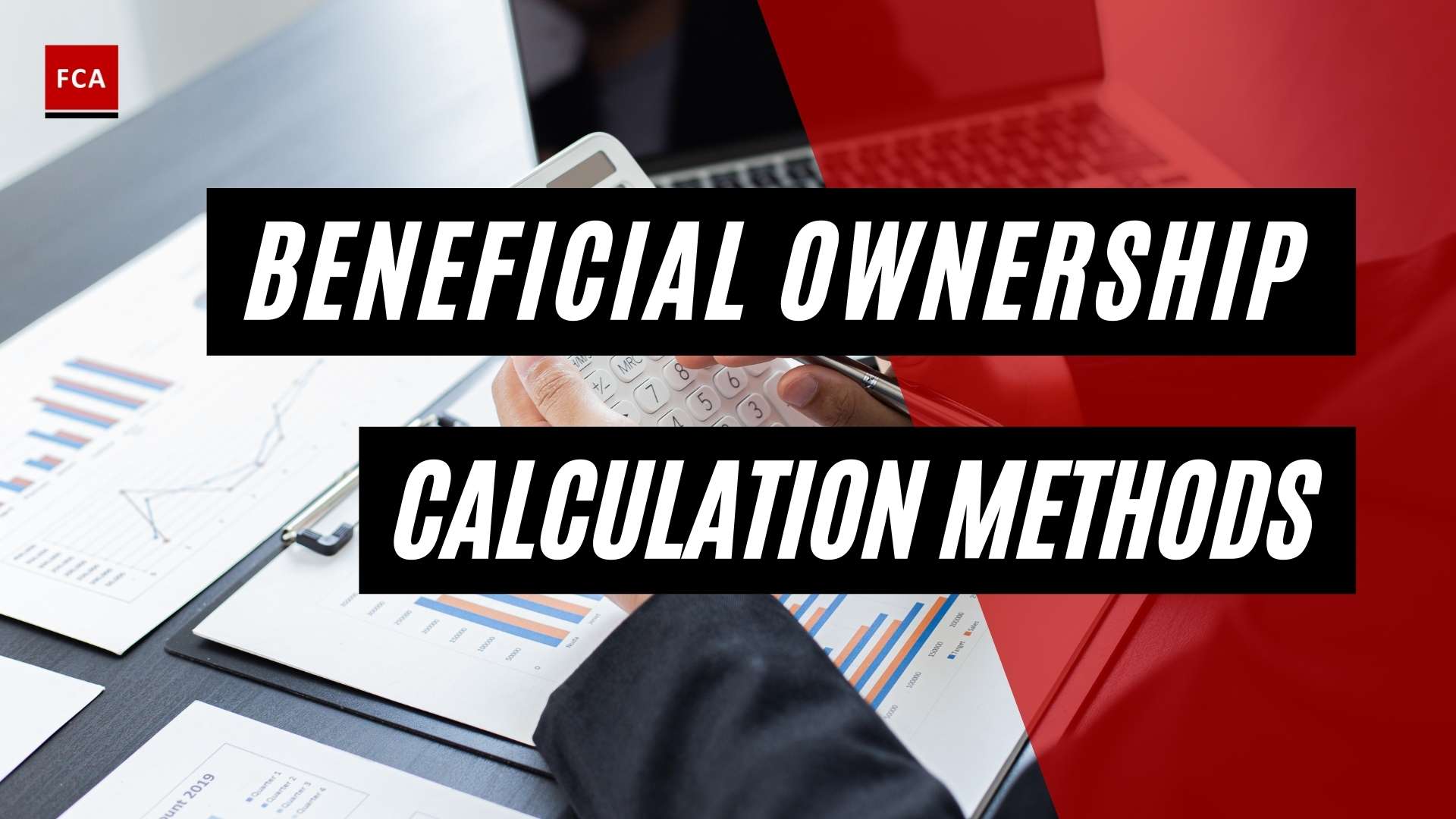