What Is Counter Terrorist Financing? 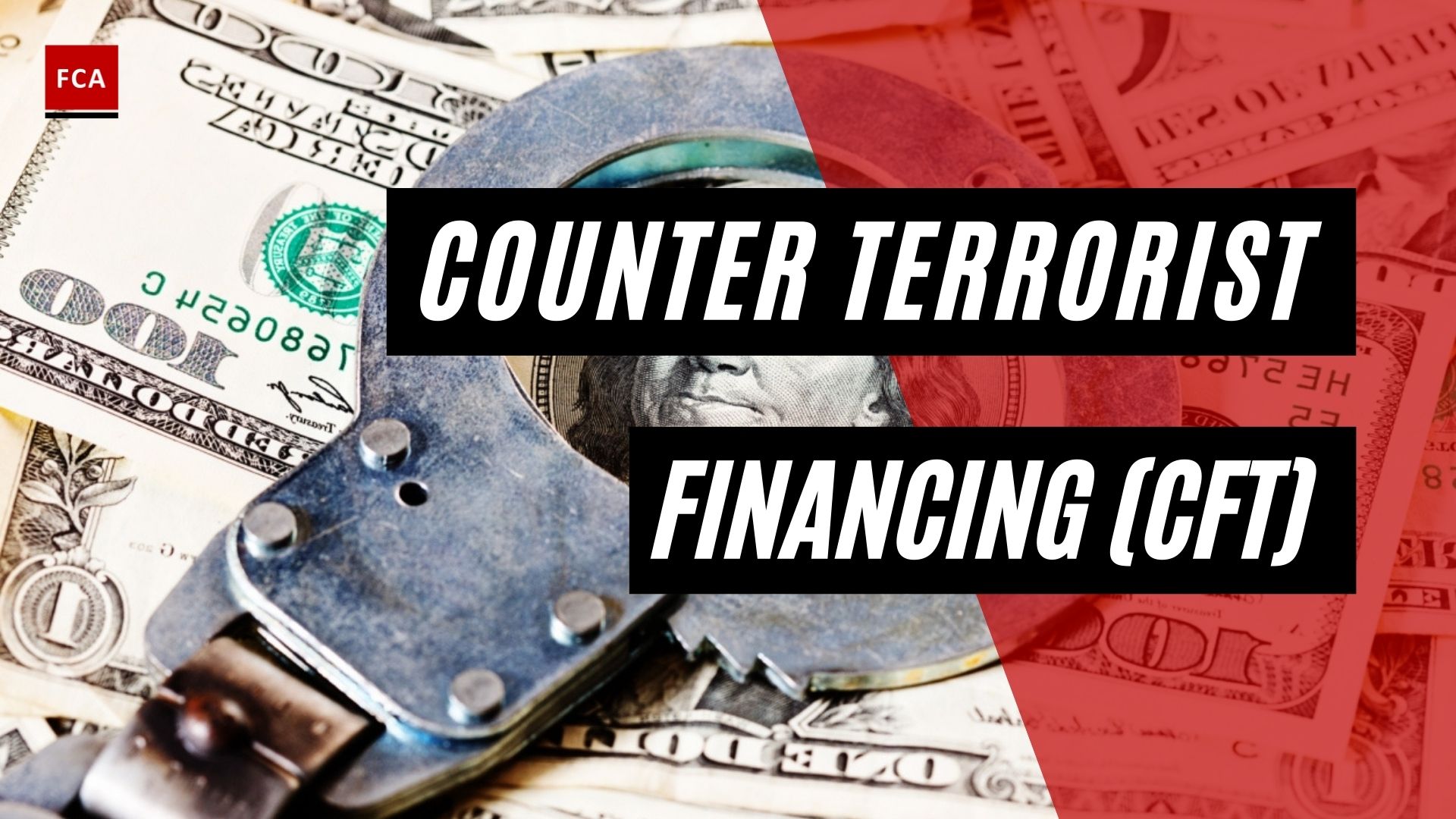 Counter terrorist financing, referred to as CTF, is a set of government regulations, laws, and practices whose objective is to limit access to financial services especially funding of individuals and groups whom the government classifies as terrorists. Tracking down the source of funding aimed at supporting terrorism activities enables law enforcement to prevent acts of terrorism.

Terrorists use various methods to finance their activities. It is common for them to go to extreme lengths to conceal the sources of their funds so that law enforcement and financial regulators do not track their financial trail.

Funds can go through legal sources to support terrorist activities. Legitimate sources include funding from religious, cultural, and government organizations. Terrorist organizations also raise funds through illegal sources of terrorist financing, which include corruption in government, drug trafficking, arms trade, and kidnapping. Funds often originate from an illegal source but are made to look as if they came from a legal source. This is referred to as money laundering.

The responsibility of the task force was to examine the techniques and trends surrounding money laundering. FATF was also given the obligation of reviewing actions taken on a national and international level and to further propose measures that would be taken regarding counter terrorist financing.

The task force released its first report in April 1990 – nearly a year after its creation. The report titled Forty Recommendations presented a comprehensive action plan that would combat money laundering.

CTF regulations and policies are mainly based on the Forty Recommendations that were published in the Financial Action Task Force (FATF). The Financial Task Force (FATF) comprises of 37 countries and 2 regional organizations (the Gulf Co-operation Council and the European Commission) that work together to fight the financing of terrorism and money laundering using standardized processes. Their efforts aim to stop threats posed to the international financial system.

Many national governments, international financial institutions, and world organizations following the model of the FATF have initiated CTF initiatives and policies.

The Financial Action Task Force (FATF) also gathers and shares information related to trends in terrorism and money laundering. The FATF works with the World Bank, the International Monetary Fund (IMF), and the UN.

The primary mechanism of enforcing anti-money laundering laws and regulations is compelling individuals and businesses to disclose information about the identities of individuals or entities involved, ownership and organizational structures of the companies involved, and details of the financial transactions. Once this information comes forth, the suspicious financial activities may be directed to law enforcement for prosecution, and the assets may be either frozen or seized.

Financial institutions such as banks also play a crucial role when it comes to counter terrorist financing systems since these are the main avenues terrorist syndicates prefer to use to transfer funds. As a result, having measures in place that conduct due diligence on customers and that report any suspicious activity is essential in preventing terrorism.

Proponents of CTF should, therefore, pressure these countries to implement surveillance measures and set financial restrictions to track terrorist financing more easily. Having standardized procedures across various sectors including targeting certain professions and businesses, the criminal justice system, and the financial sector will make terrorist financing harder to conceal from law enforcement.

Benefits And Costs Of CFT

Counter Terrorist Financing also has significant societal costs. The most serious of these is that CFT policies frequently reduce or eliminate privacy and anonymity in financial and other transactions for all members of society.

CFT policies require everyone to compromise their financial privacy, whether or not they are involved in terrorism financing. To detect money laundering, information on all major transactions must be gathered. Because people value their privacy, this represents a huge loss to society, on top of the administrative burden of the disclosures themselves.

Counter Terrorist Financing is concerned with limiting the flow of funds to terrorist organizations. It may concentrate on a wide range of entities, including banks, charities, and businesses, as well as a range of activities, including regulation, supervision, and reporting. Most CFT policies aim to detect and prevent the movement and laundering of funds, which in some cases may be disguised as legitimate financial transactions and used to fund terrorist activities. The implementation of CFT policies has significant societal benefits (preventing terrorism) as well as costs (loss of privacy, mass surveillance, and a high risk of abuse). 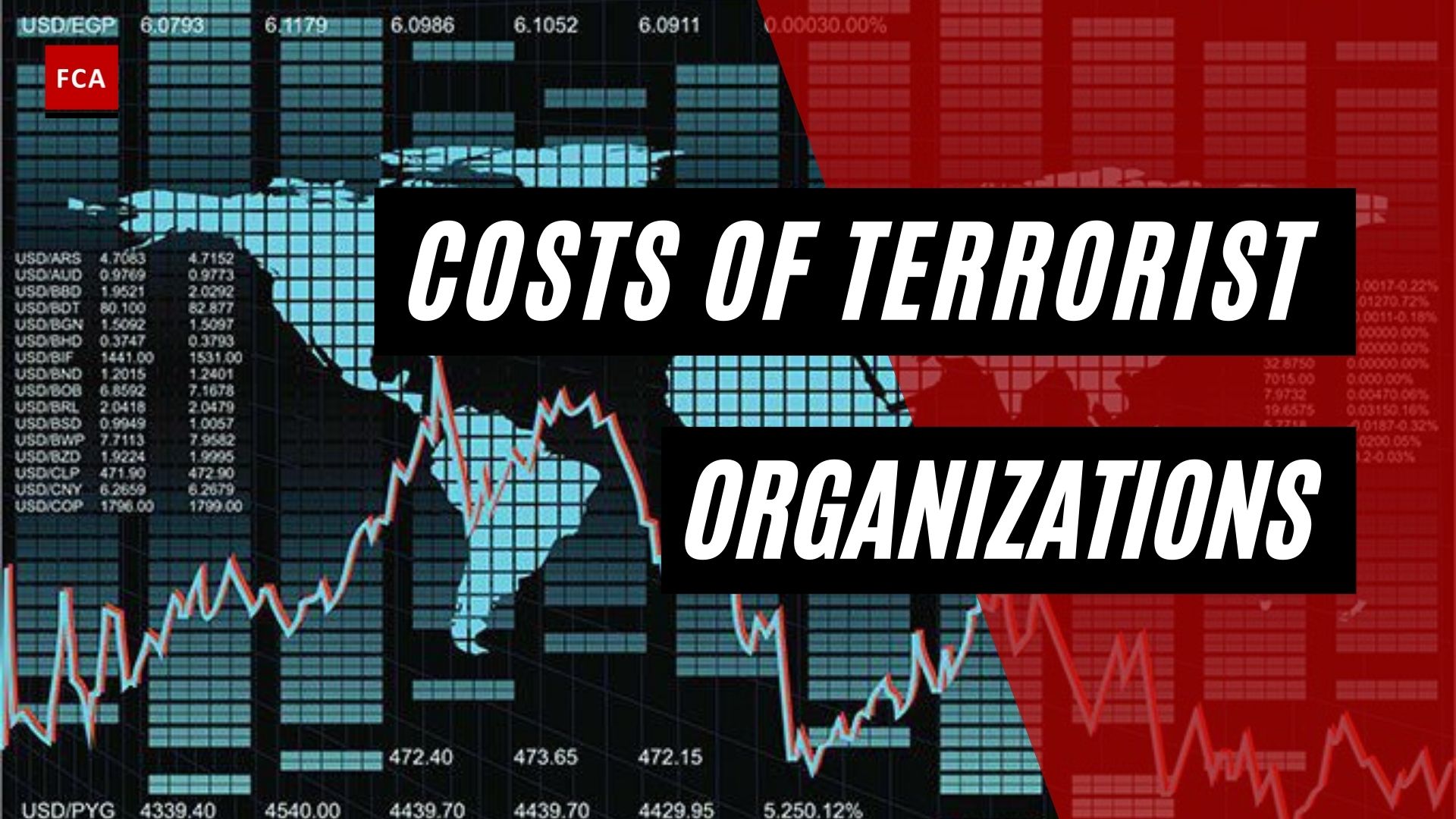 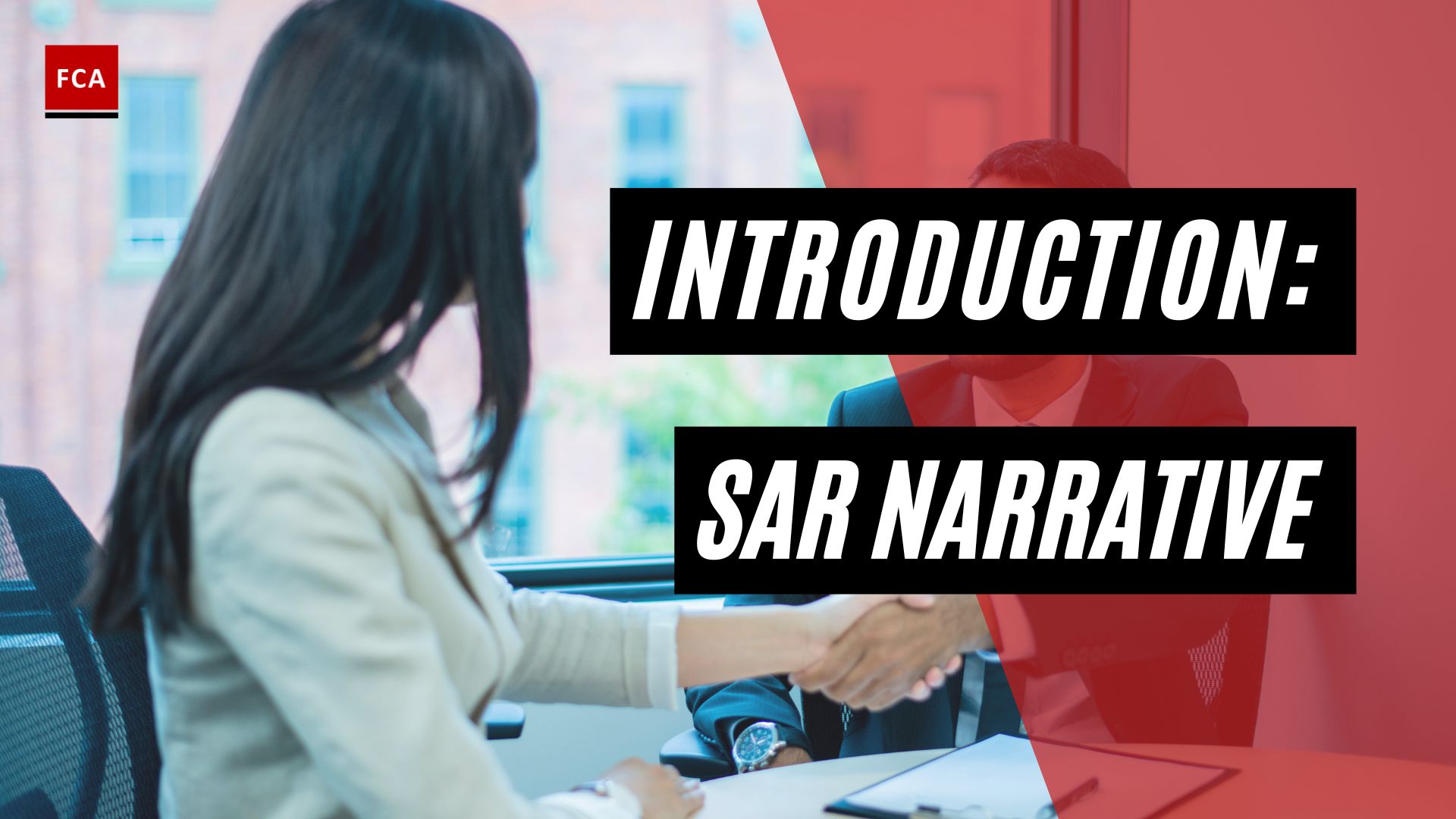 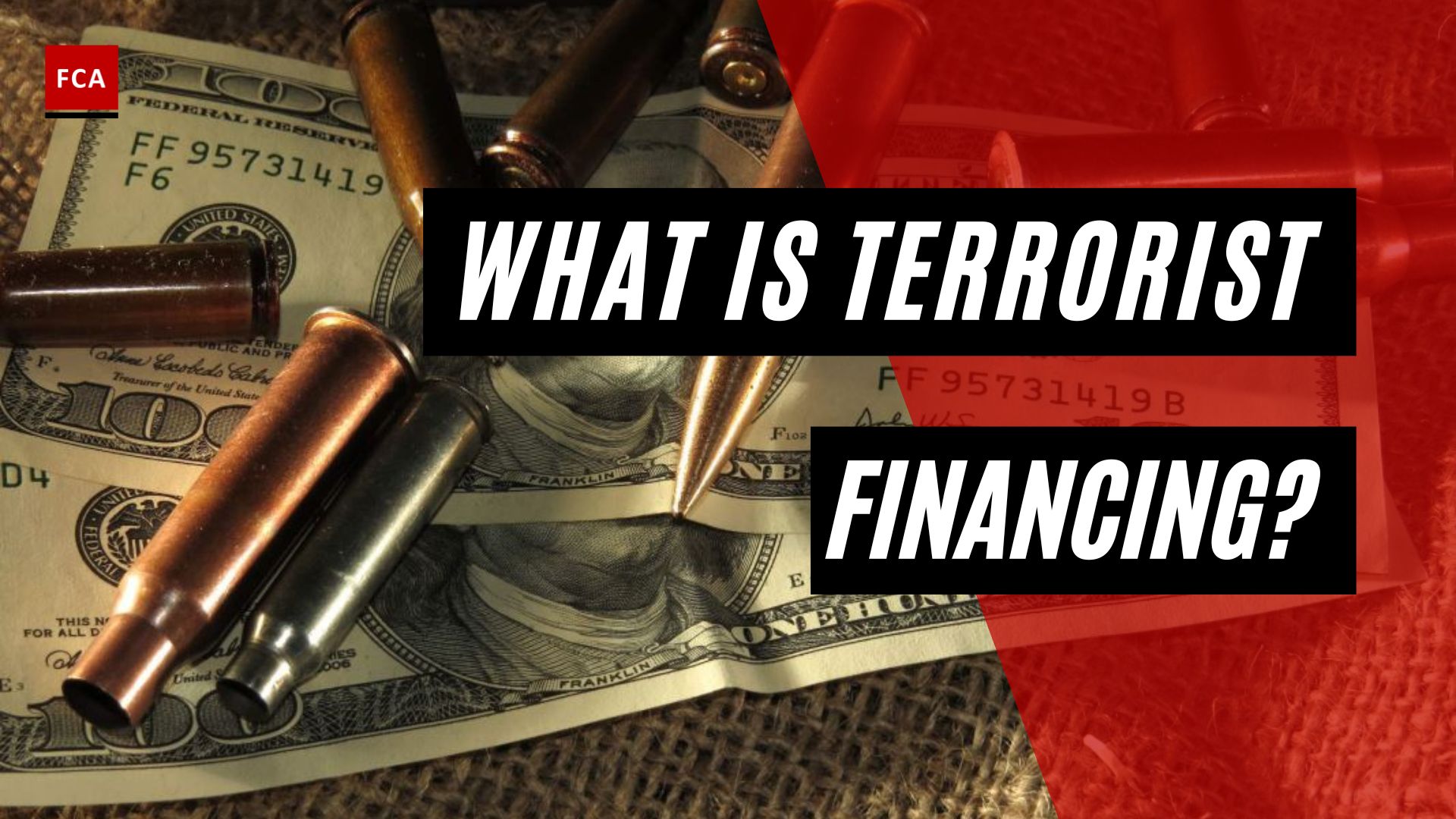 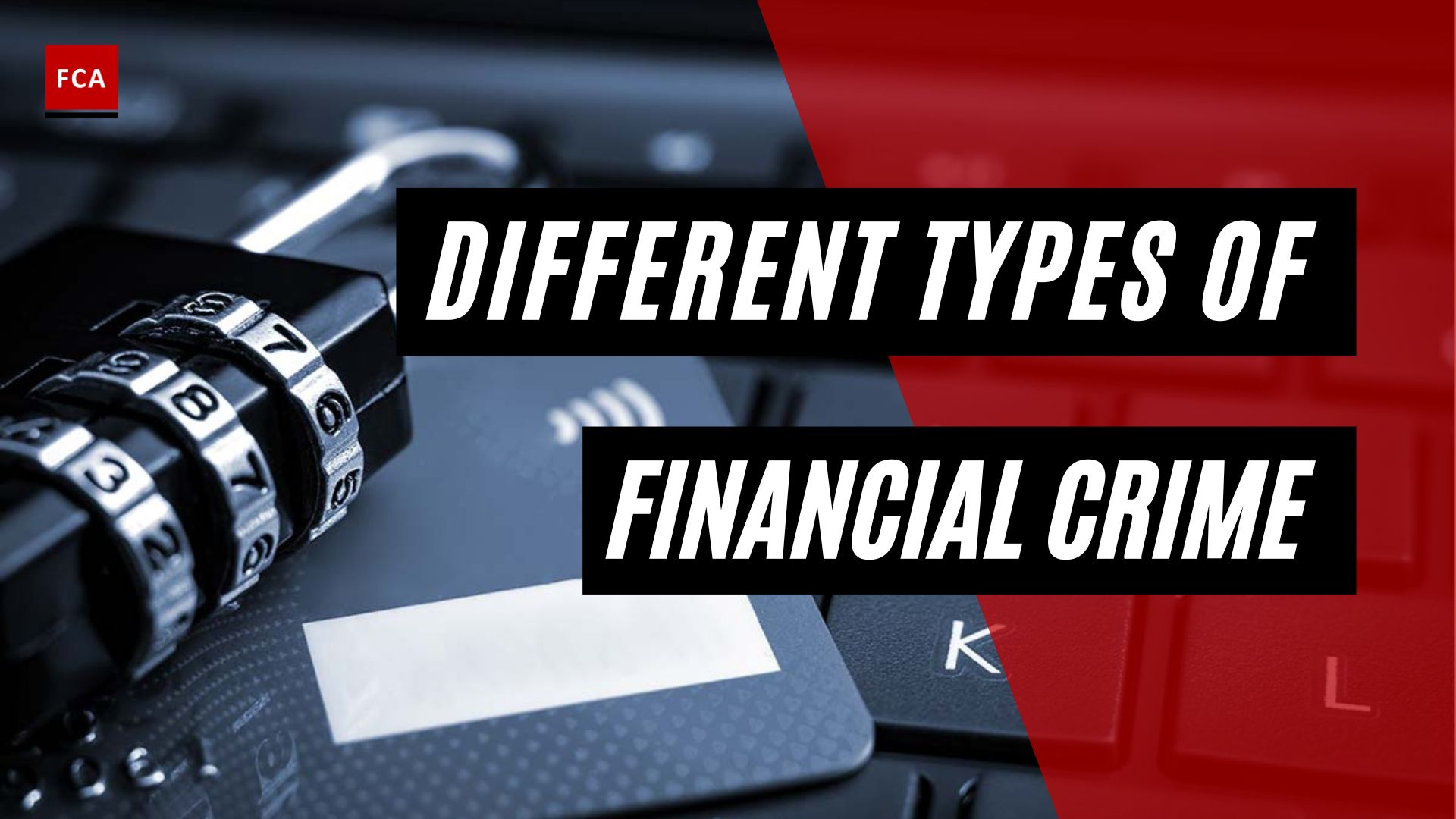