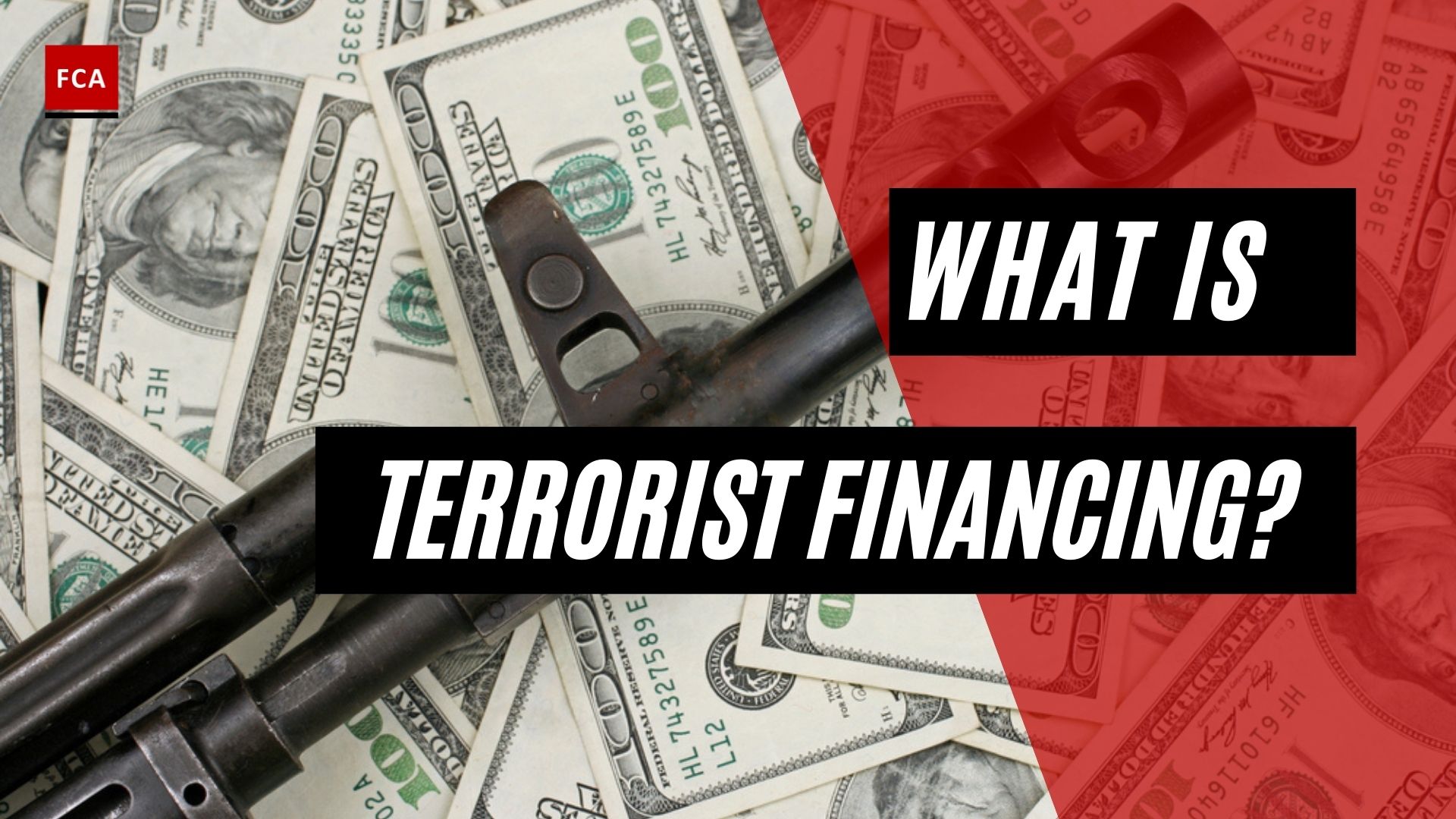 What is terrorist financing? Most definitions of terrorism focus on the attacks. However, some definitions look at individuals involved in terrorist attacks. A common definition of terrorism is “the premeditated use or threat of use of extra-normal violence or brutality by sub-national groups to obtain a political, religious, or ideological objective through intimidation of a huge audience, usually not directly involved with the policymaking that the terrorists seek to influence.”

Terrorist financing involves the transfer of funds internationally, mainly through wire transfers and electronic payments. Terrorists engage in crime and cooperate with criminals to generate funds and procure weapons. Terrorist financing does not necessarily involve money. It may consist of an exchange of goods and, even if money is used, it may not reach the terrorist or the operating cell if it is exchanged for goods.

Terrorists yield destruction to economies, nations, and human lives using simple and fairly cheap technology. To successfully execute their attacks, terrorists need financial resources. Typically, they use different sources of money depending on what’s available, their motivations, and the barriers they face from law enforcement. The aim of terrorism is not funding but rather pursuing their ideological goals. Financing is only used as a means to an end.

Terrorism financing refers to the provision of funds or financial assistance to individual terrorists or non-state actors. Most countries have implemented counter-terrorism financing (CTF) measures, often as part of their anti-money laundering legislation. Some countries and multinational organizations have developed a list of terrorist organizations, though there is no consistency in which organizations are designated as terrorist by each country. The Financial Action Task Force on Money Laundering (FATF) has made CTF recommendations to its members. It has compiled a Blacklist and a Greylist of countries that have failed to take adequate CTF action.

Terrorist financing is like transnational crime as it involves similar aspects including:

What is terrorist financing? Terrorist financing can involve the transfer of funds internationally, through wire transfers and electronic payments. In most cases, terrorists engage in crime and cooperate with criminals to generate funds and procure weapons. It is also common for terrorists to participate in the drug trade, trade in arms, smuggling large amounts of cash and other illegal substances, trading in precious stones, or kidnapping to generate money.

Terrorist networks are often flexible, and decision-making is decentralized. Unlike transnational criminals whose main purpose is to raise profits, terrorists are driven by ideological goals and have indiscriminate targets.

To successfully execute their attacks, terrorists need financial resources. Typically, they use different sources of money depending on the available sources of money, their motivations, and the barriers they face from law enforcement. Terrorists rely on funds from both legal and illegal sources. Money from legal sources includes charitable contributions and donations. Funds from illegal sources are mainly linked to criminal activity.

The aim of terrorism is not financing but rather pursuing ideological goals. Financing is a means to an end. Financing can either be direct or indirect.

Besides focusing on the main attacks, funding is required for other activities including acquiring weapons, training new terrorists, paying bribes, forging documents, and seeking support through media in the form of propaganda.

What is terrorist financing? Terrorist financing and money laundering are conceptual opposites that are frequently linked in legislation and regulation. Money laundering is the process of making cash obtained from criminal activities appear legitimate in order for it to be re-integrated into the financial system, whereas terrorism financing is concerned with the use of the funds rather than the source of the funds.

The forensic literature has published an in-depth study of the symbiotic relationship between organized crime and terrorist organizations detected within the United States and other countries referred to as crime-terror nexus points. The Perri, Lichtenwald, and MacKenzie article emphasizes the importance of multi-agency working groups and the tools that can be used to identify, infiltrate, and dismantle organizations operating along the crime-terror nexus points.

One type is bulk cash smuggling and placement through cash-intensive businesses. They are now also transferring funds via the new online payment systems. They also use trade-related schemes to hide money. Nonetheless, older systems have not succumbed. Terrorists continue to move funds through MSBs/Hawalas and international ATM transactions.[19] Charities are also used in countries where controls are less stringent.

What is terrorist financing? AML and CTF both incorporate the concept of Know Your Customer (KYC), which requires financial institutions to conduct in-person identification and to ensure the legality of the transaction in question. Although this methodology is not preferred by banks, lawyers, or other professionals who can see a money transaction or legal aid taking place, because of the business and client relationships that can be jeopardized by the process of personal identification. This can strain relationships between long-term clients who must prove their identity and respected members of society who do not want to be asked for personal identification every time. 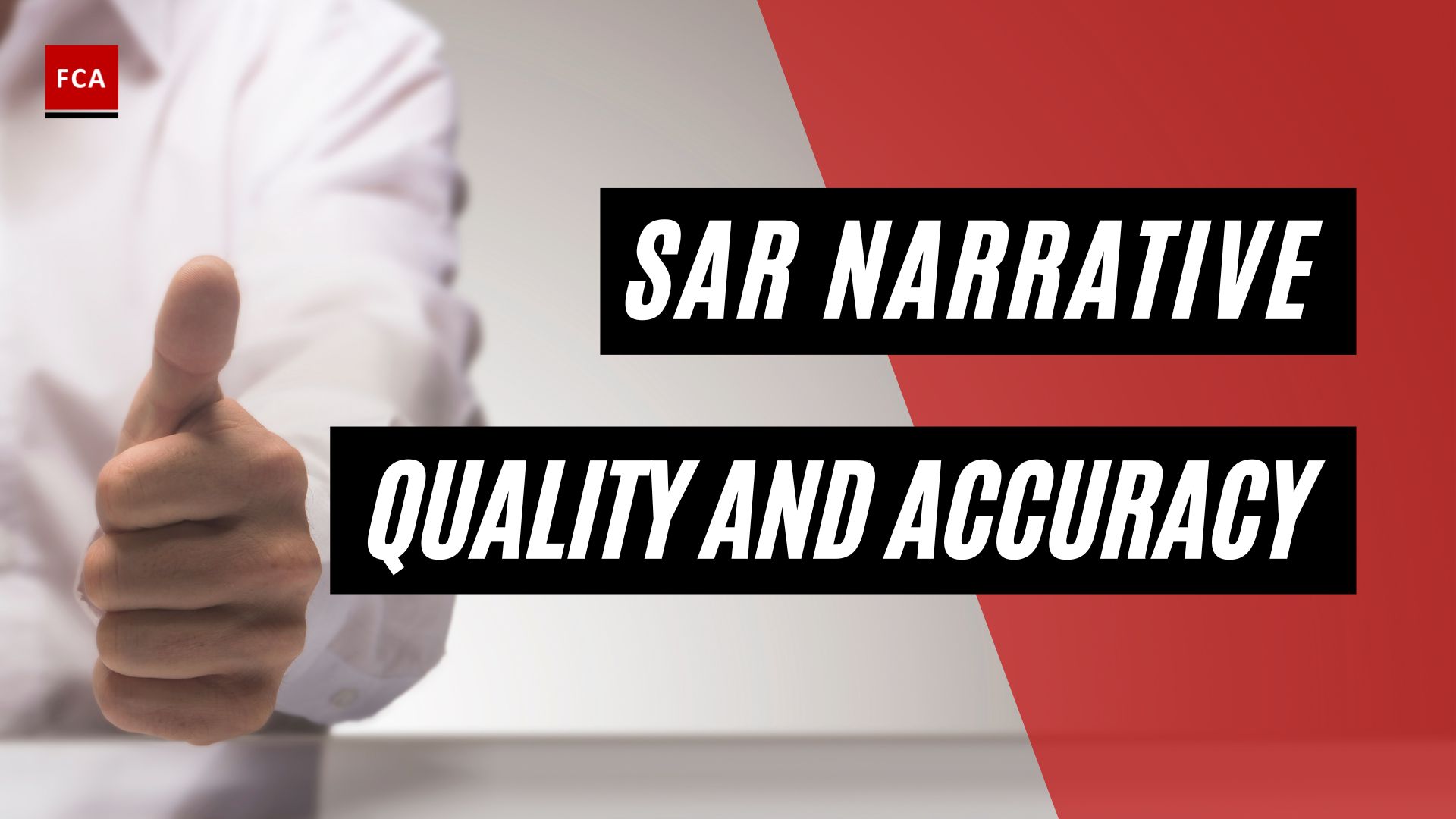 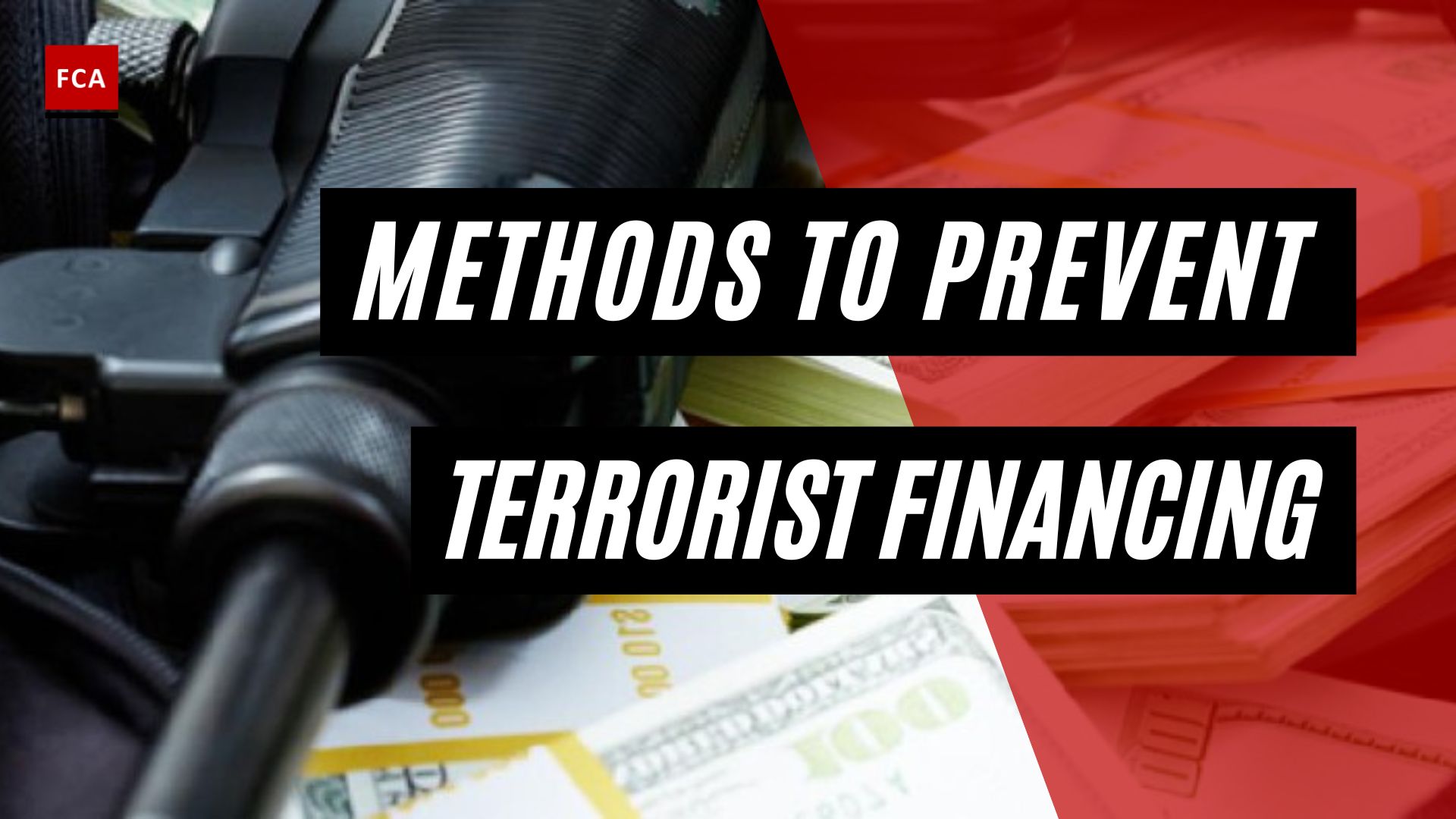 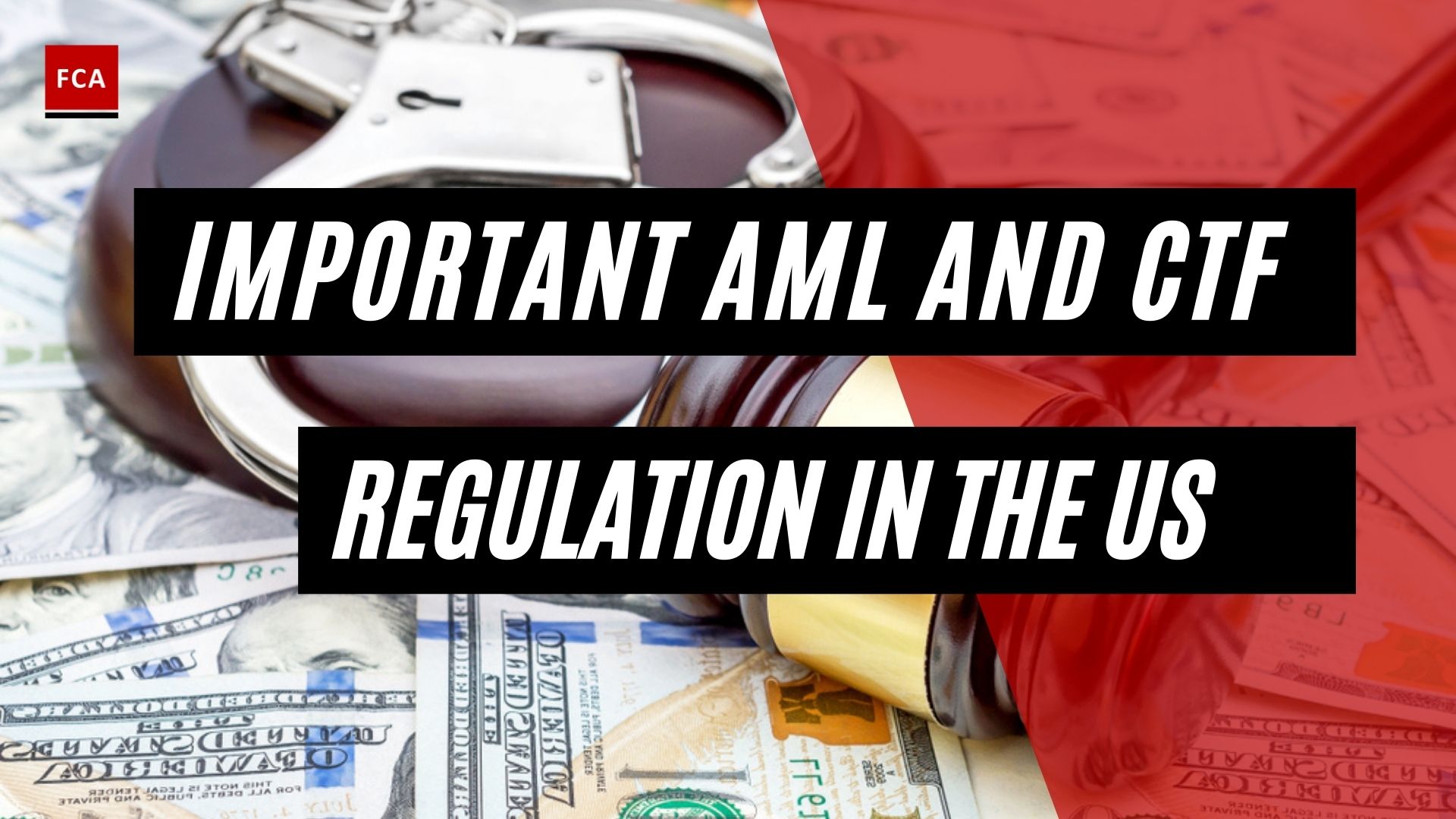 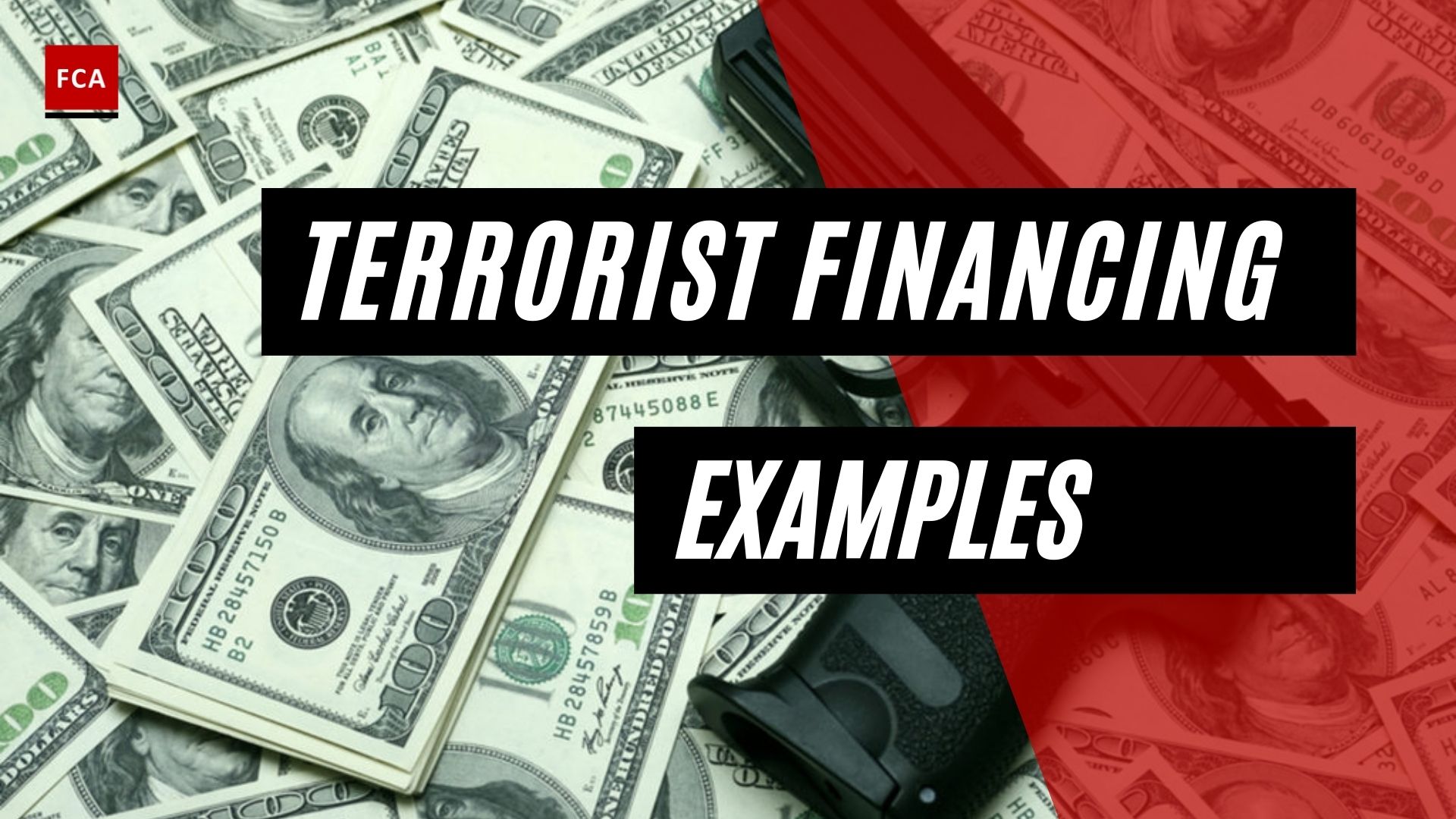