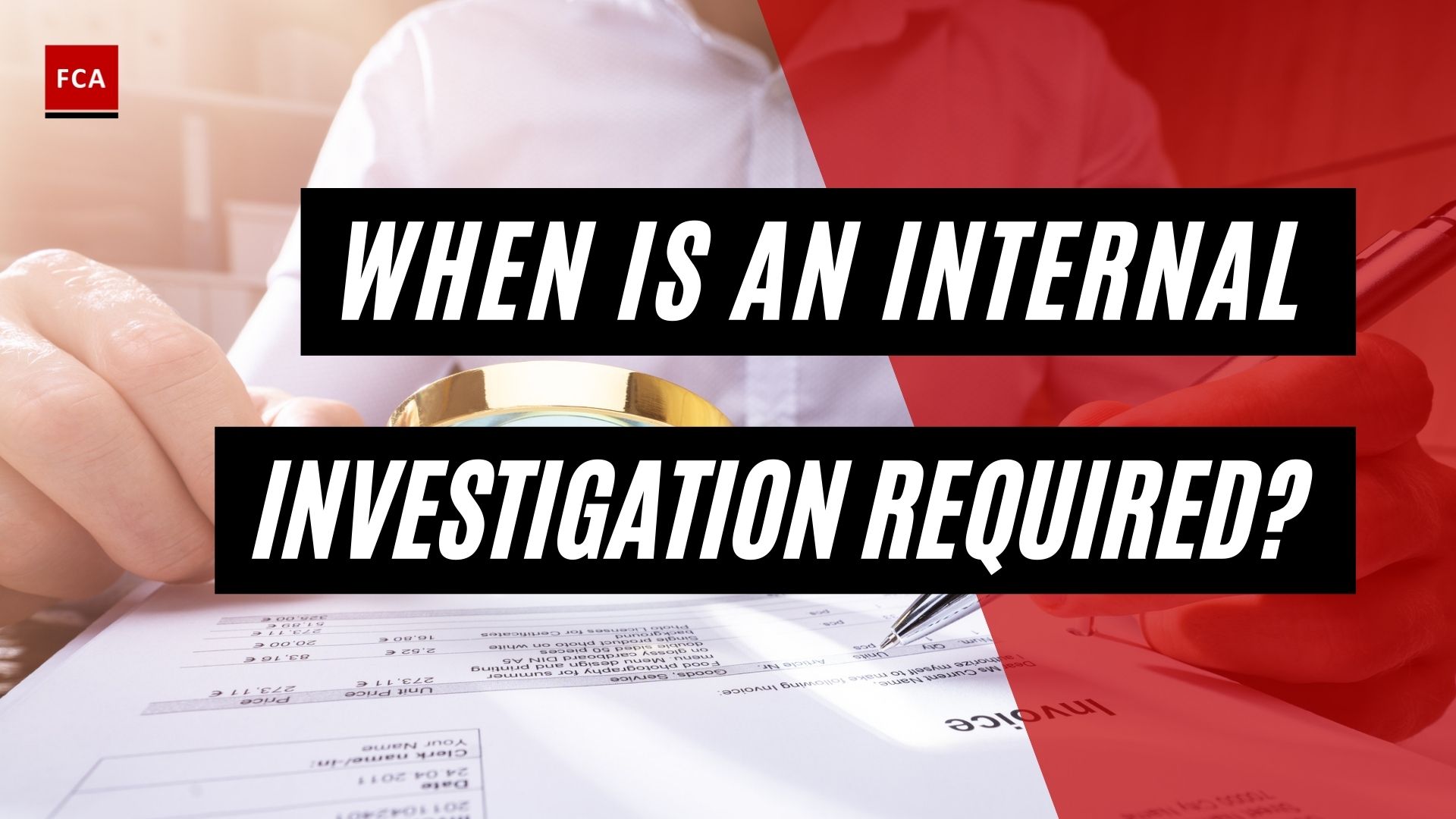 When Is An Internal Investigation Required?

An appropriate investigation protects the interests of the organization and the shareholders by identifying violations and misconduct, ensuring that corporate activities conform with existing rules and regulations, and by identifying areas where internal business operations may be improved.

An investigation is a fact-finding exercise and aims to resolve, completely and credibly, what happened following a specific event. An investigation must be discerned as having been thorough, independent, and logical.

An internal investigation may be initiated for several reasons and could be crucial in determining the source of fraud-related losses. A detailed investigation can allow an organization to subside its losses, identify the perpetrator, assemble evidence for trial, and retrieve its losses. It can also identify deficiencies in the organization’s internal control structure, prompting remedial action.

Organizations may also have legal responsibilities to investigate alleged misconduct to reduce fraud damages. Certain laws are specifically aimed at uncovering unlawful conduct and require organizations to report cases of dishonesty. Regulatory departments need careful financial reporting from the organizations they regulate. They have the authority to impose penalties for inaccurate reports or information that could affect the accuracy of the reported data. An investigation can ensure that all relevant information is passed and reported.

Directors of companies are also obligated by their fiduciary responsibilities in supervising the operations of their companies, which obligates them to function in the best interests of the company and be held accountable for the detriments that the company might endure because of their misconduct. In some instances, failure to investigate credible allegations of wrongdoing can amount to a violation of this duty, thereby exposing them to civil liability for any loss that the organization incurs as a result of its inaction.

Organizations are also required to conduct internal investigations before they can fire employees who have committed fraud or violated company principles and programs. A detailed investigation will help separate the organization from charges that the employee was differentiated against or wrongfully fired.

Deciding Whether To Initiate An Investigation

Companies are increasingly expected to monitor their own conduct and report potential wrongdoing to the appropriate enforcement agencies, according to US regulators. Similarly, private plaintiffs are filing an increasing number of cases with serious allegations attempting to call corporations’ actions into question.

Despite the potential costs, an internal investigation is almost always required. The next step is to decide who will lead the investigation. In general, the answer to this question is determined by the nature and seriousness of the allegations, as well as the strength of the evidence that suggests wrongdoing.

Allowing internal auditors, compliance personnel, or human resources staff to conduct the investigation (rather than in-house or outside counsel) may be less disruptive and reduce employees’ anxiety about the severity of the situation. Internal reviewers like these could also be the most cost-effective option. However, in-house or retained counsel may have more experience or skills in conducting investigations. Counsel may be able to assess the investigation’s progress and outcomes with greater objectivity and independence. Furthermore, based on the findings of the investigation, attorneys are frequently asked to provide legal services.

For example, it’s possible that company counsel will be called upon to deal with law enforcement or regulatory agencies in connection with the subject matter under investigation, and it’ll be beneficial for these attorneys to be well-versed in the facts and findings of the internal investigation. Most importantly, the investigation will be shielded by the attorney-client and work product privileges.

Every day, senior management, human resources teams, and compliance personnel in a wide range of industries are confronted with evidence or allegations of potential wrongdoing at their companies. These scenarios can range from a routine internal complaint of violations of the employee code of conduct or other company policy to notification of a government investigation into allegations of federal law violations by the corporation or senior management. 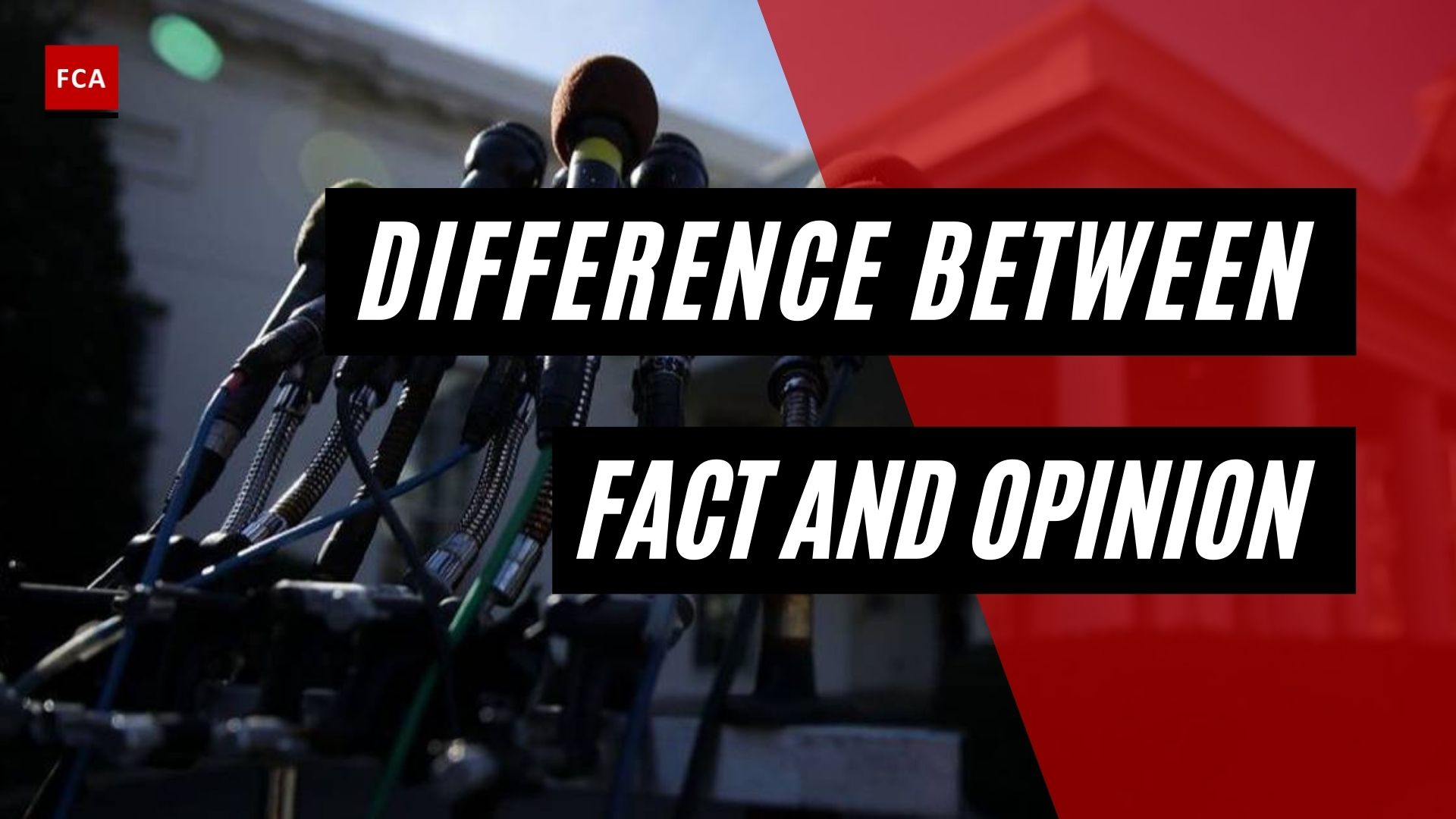 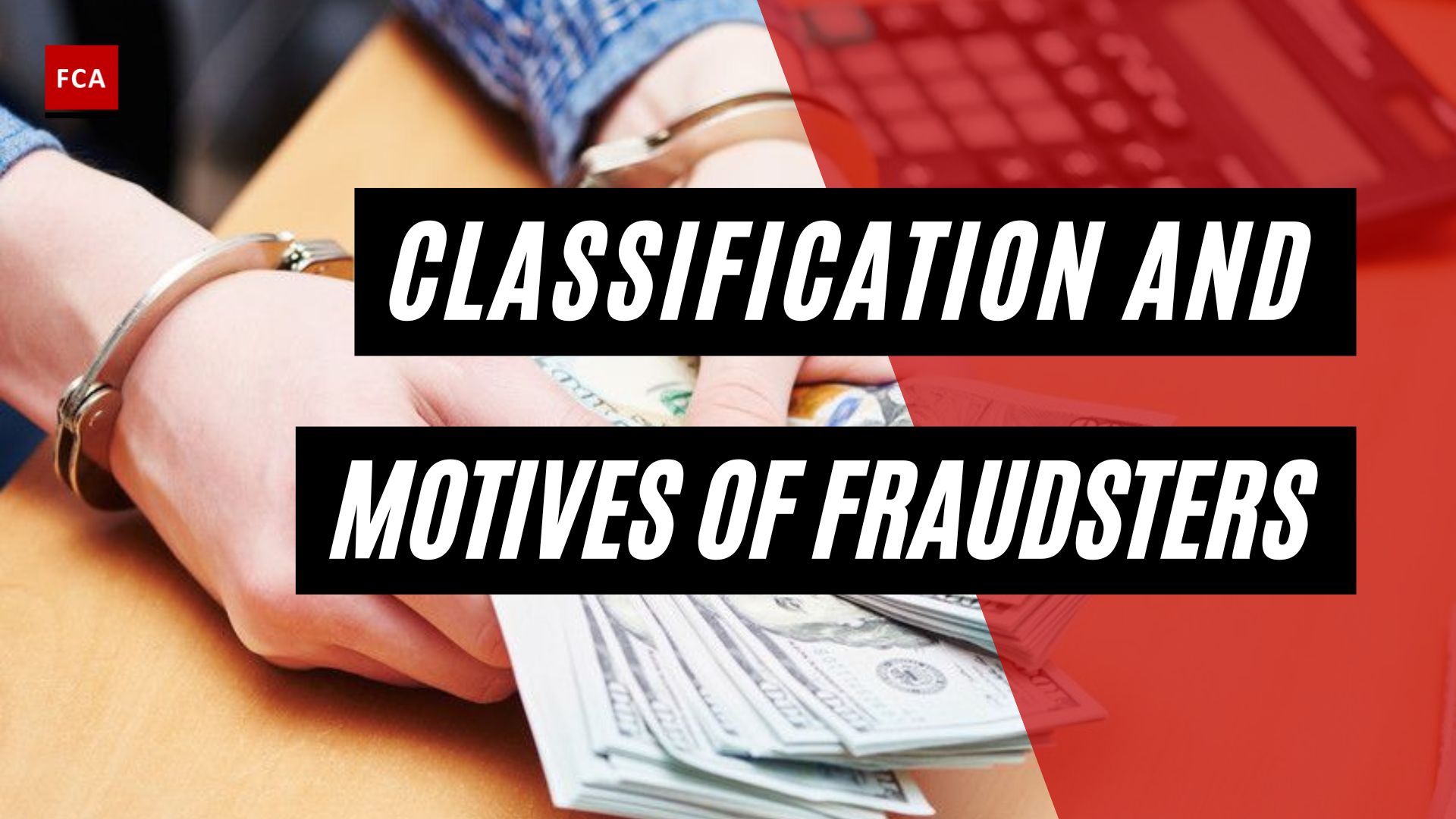 Classification And Motives Of Fraudsters 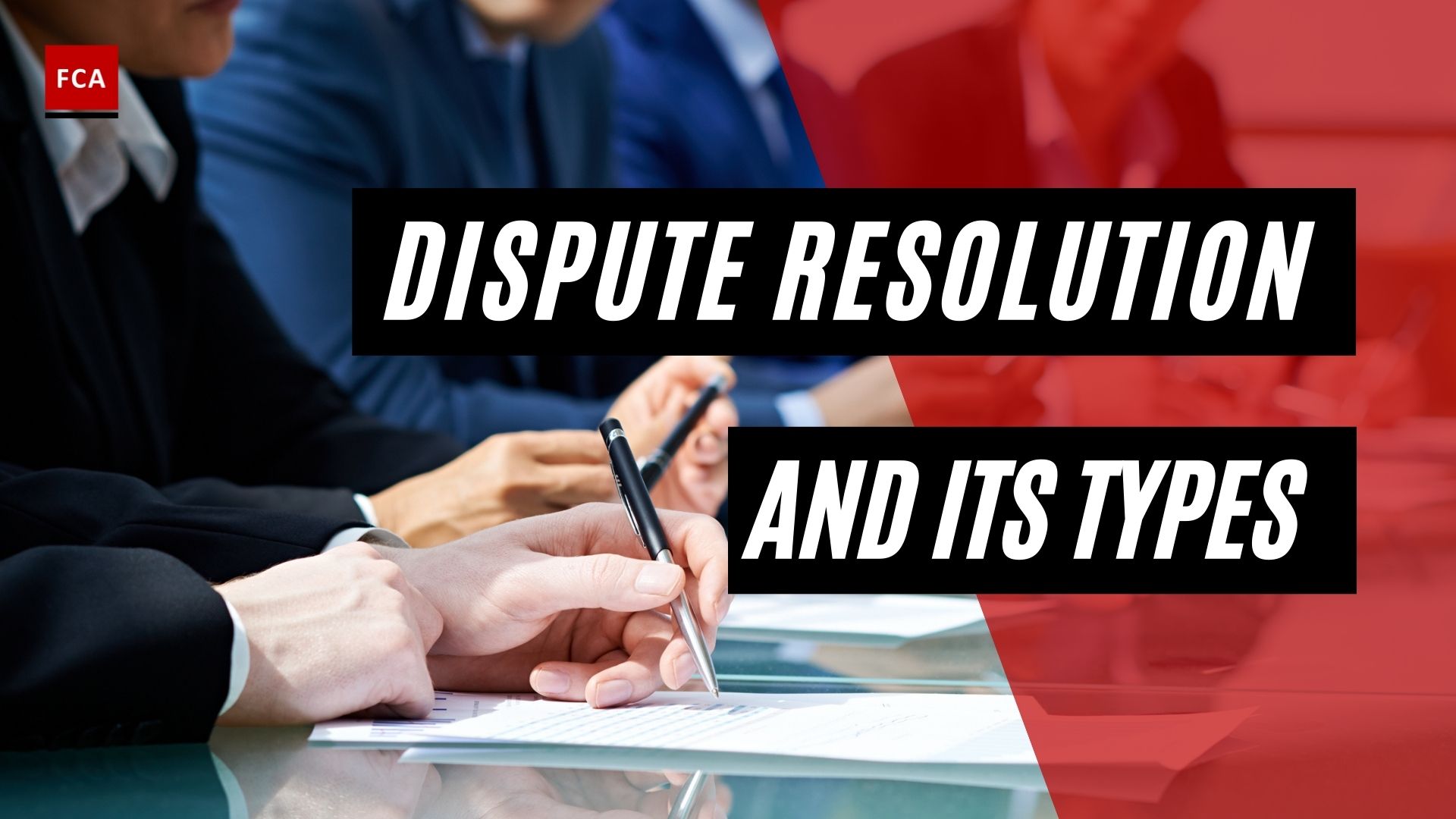 Dispute Resolution And Its Types 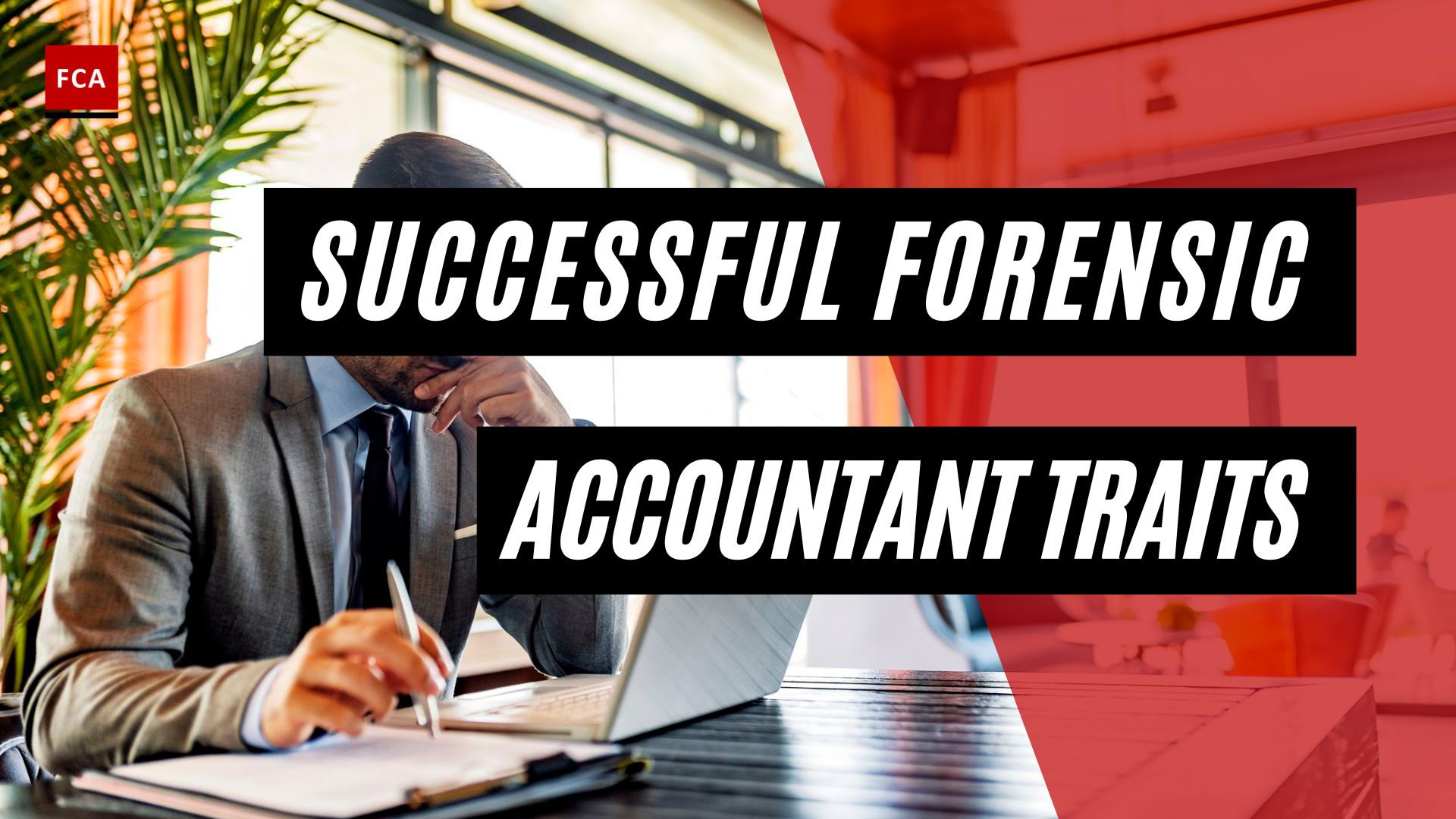