What is Fraud? Important Definition And Examples Of Fraud 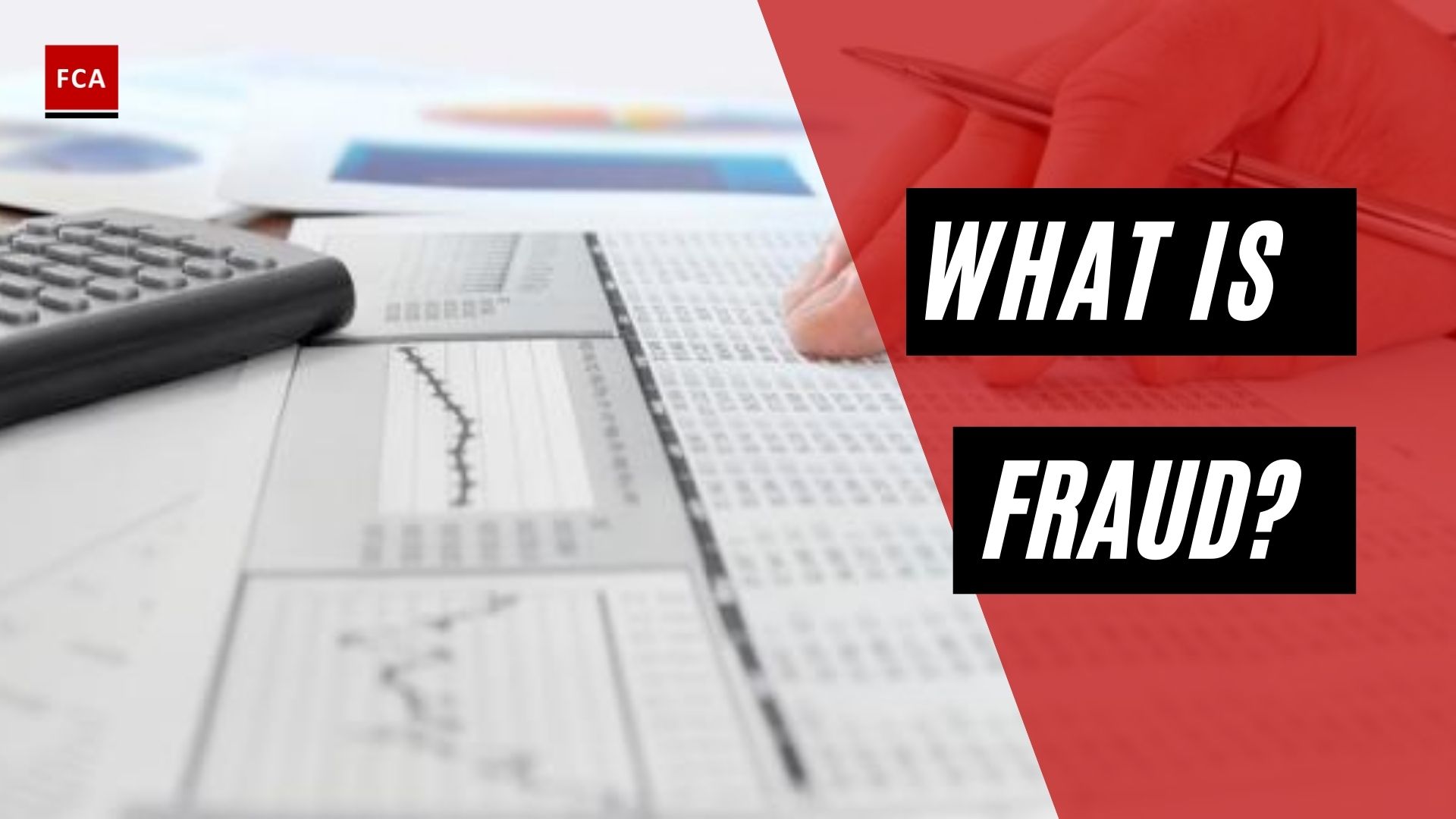 All fraud activities are illegal, and people involved in these activities are categorized as criminals. In other words, using deception to dishonestly make a personal gain for oneself and/or create a loss for another is fraud.

Experts say that “fraud is not a possibility; it is a reality.” Companies and businesses are always dealing with several suspicious incidents on a permanent basis.

Fraud is usually an intentional act or series of acts, which is perpetrated by human beings using trickery and cunning – using two types of misrepresentations, which are a suggestion of falsehood or suppression of truth.

It is primarily the responsibility of management to establish systems and controls and to prevent or detect fraud, errors, and weaknesses of internal controls. These systems and controls may then be monitored by the internal audit department. Internal audit may also be required by management to specifically review the entity’s exposure to error or fraud or to undertake a special investigation to investigate suspected error or fraud.

Although fraud is prevalent across organizations of all sizes and in all sectors and locations, research shows that certain businesses are exposed to greater levels of fraud risks than others such as banks, money service businesses, money transfer businesses, and manufacturing businesses. The control environment should be adjusted to fit with the degree of fraud risk exposure.

Fraud is the intentional withholding of important information or the provision of false statements to another party for the purpose of obtaining something that would not have been provided without the deception.

The perpetrator of fraud is frequently aware of information that the intended victim is not, allowing the perpetrator to deceive the victim. At its core, a fraudster exploits information asymmetry; specifically, the resource cost of reviewing and verifying that information can be significant enough to create a disincentive to fully invest in fraud prevention.

Some of the most common examples of fraud activities, which are carried out by the people including the employees of the companies are:

Counterfeiting is one of the examples of fraud incidents or fraud types that may result in significant and extreme financial consequences for the organization. The use of emerging and modern technology by the fraudsters enables them to counterfeit and produce realistic-looking materials and packaging to fool legitimate traders including wholesalers and retailers.

Counterfeiting is considered a lucrative business activity for the fraudster, which provides tremendous avenues and possibilities of making large commercial profits through the utilization of technology. It is a problem affecting a wide range of industries including pharmaceuticals, electrical goods, and fashion. However, there are often many victims affected by such fraud and not just the business that has been duped or had their brand exploited.

Employees or staff of the company may be involved in the theft of the inventory items or the cash. Employees may take advantage of access to the inventories and cash and steal them to gain financial benefits in the form of cash.

The theft of the inventories and cash is considered fraud activity. Inventories theft cases occur in companies or organizations which are involved in manufacturing goods and theft of cash usually occurs in banks or institutions where access to cash holding is common for the authorized staff.

There are also situations where false payments are made to the vendors or suppliers who are owned by the employees of the company themselves.

For example, Mr. A of company ABC may be involved in false invoicing where he made various false payments to the supplier of stationery items, which is owned by Mr. A himself.

Criminals transfer their illegal funds from one place to another using a financial system of the country such as banking channels. Transfer of illegal money may be to support other criminals in other jurisdictions or countries.

This type of fraud is common in exceptionally large organizations, which employ thousands of employees in various cities of the country. Payroll fraud is planned and performed by the human resource department of the organization or company.

In mid-sized organizations or companies, this type of fraud may be performed by the finance personnel who are authorized to manage and run the monthly payroll or salaries disbursements.

Fraud can have a devastating effect on a company. A massive corporate fraud was discovered at Enron, a U.S.-based energy company, in 2001. Executives used a variety of techniques to conceal the company’s financial health, including deliberate revenue misdirection and earnings misrepresentation. Following the discovery of the fraud, share prices plummeted from around $90 to less than $1 in just over a year. Employees’ equity was wiped out and they lost their jobs after Enron declared bankruptcy. The Enron scandal was a major driving force behind the Sarbanes-Oxley Act, which was passed in 2002.

Fraud is defined as an intentionally deceptive action intended to provide the perpetrator with an unlawful gain or to deny a victim’s right. Tax fraud, credit card fraud, wire fraud, securities fraud, and bankruptcy fraud are all examples of fraud. Fraudulent activity can be committed by a single person, a group of people, or an entire business. 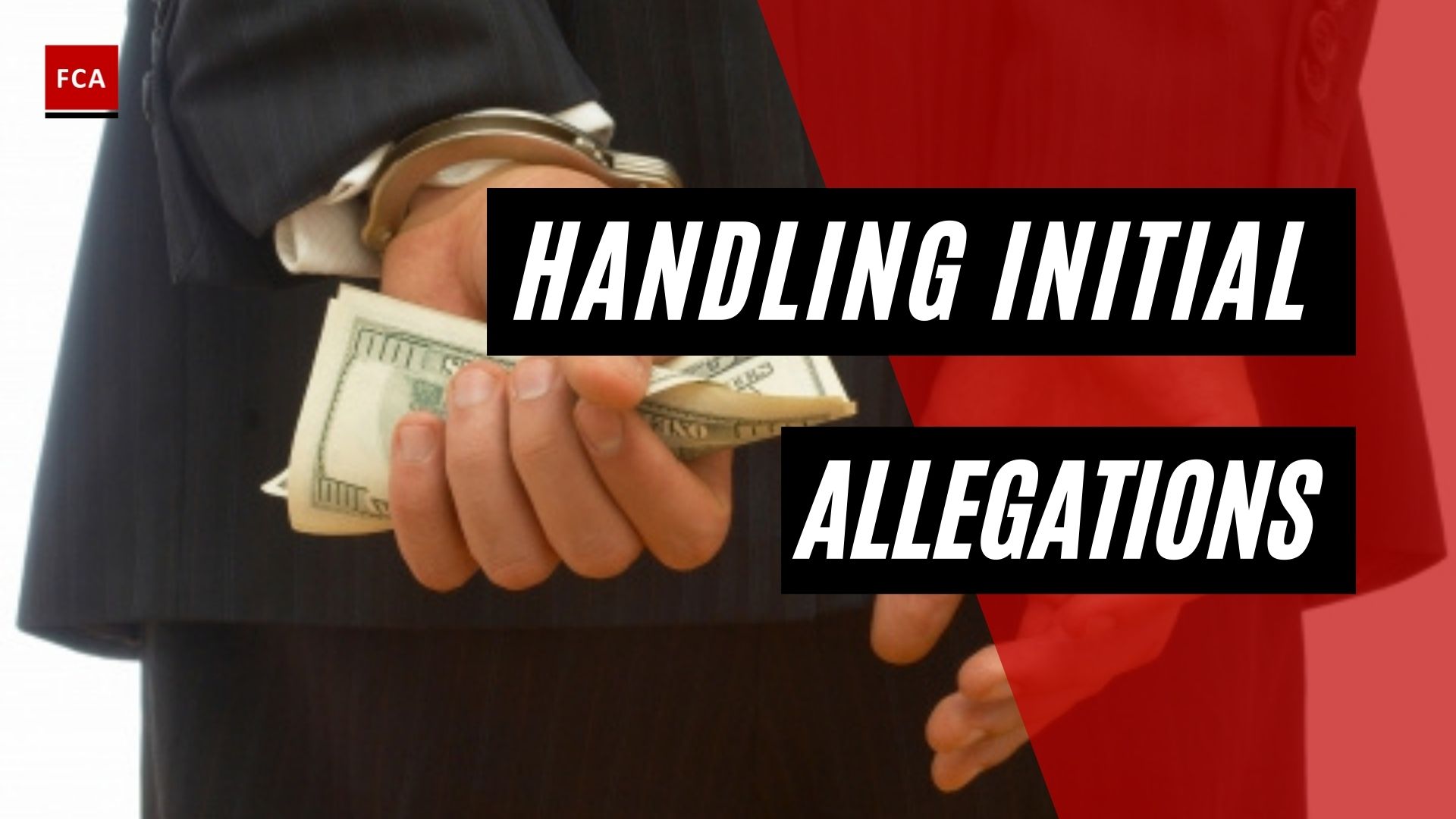 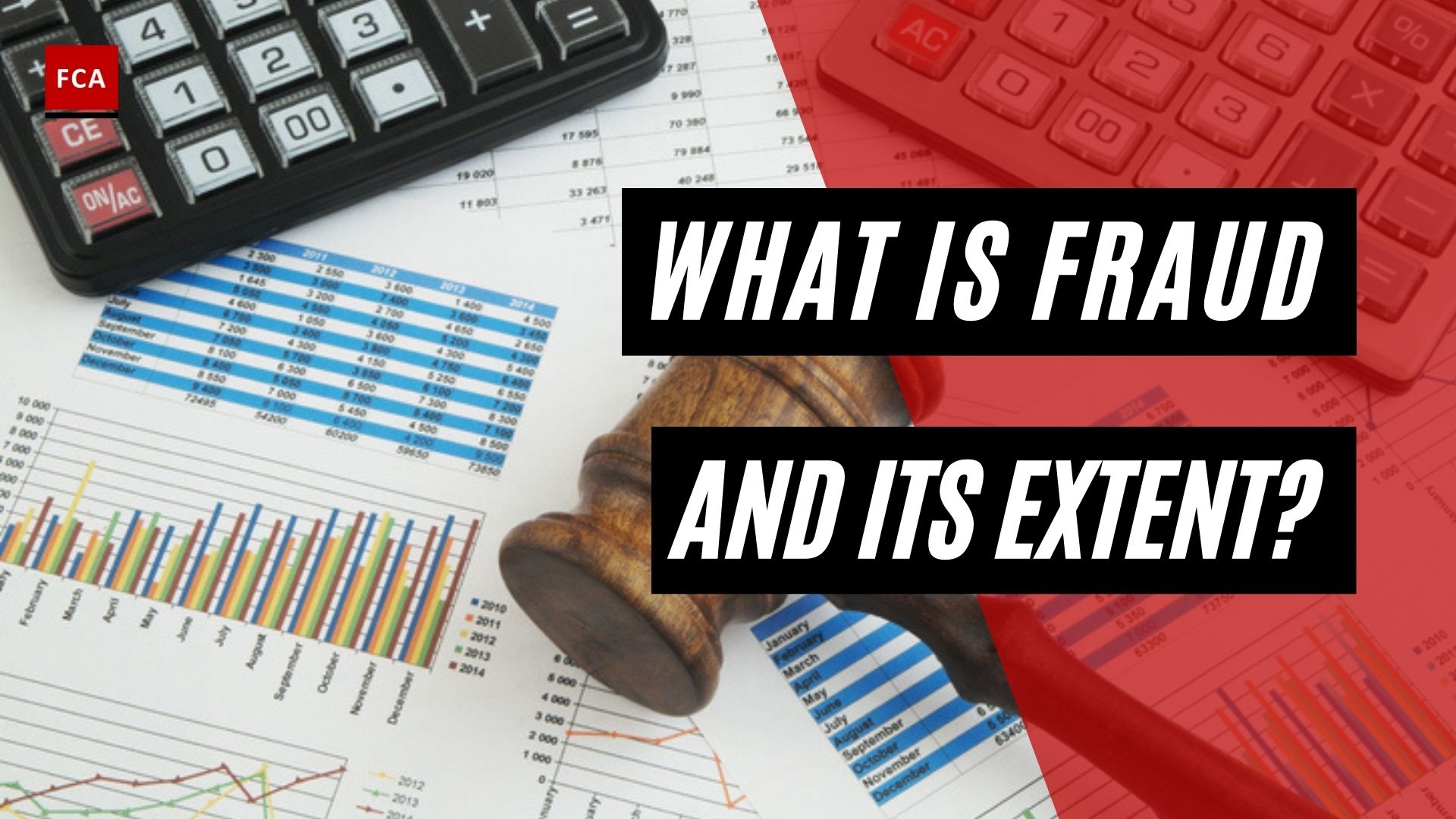 What Is Fraud And Its Extent? 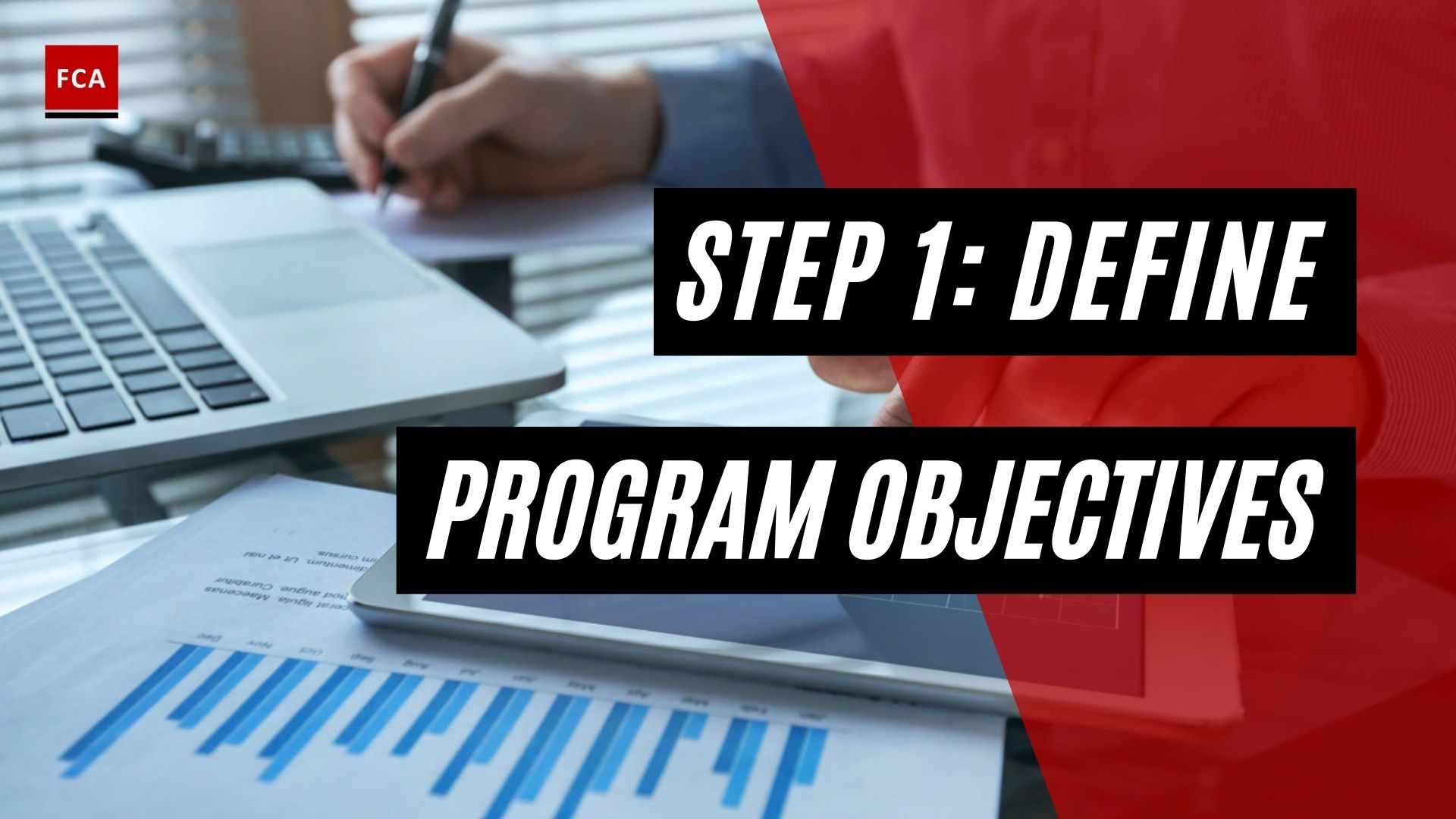 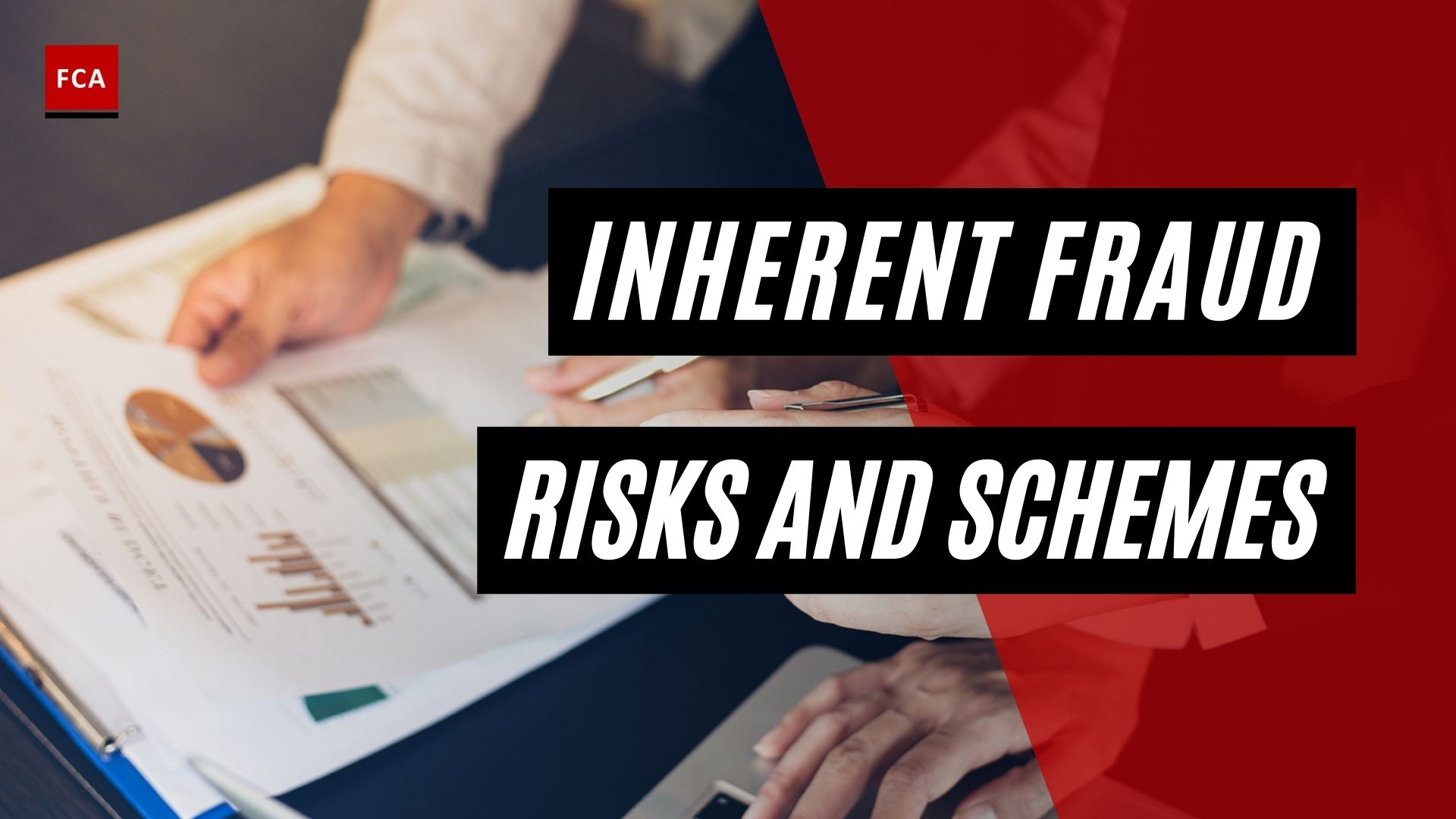