What Is The Scale Of The Problem? 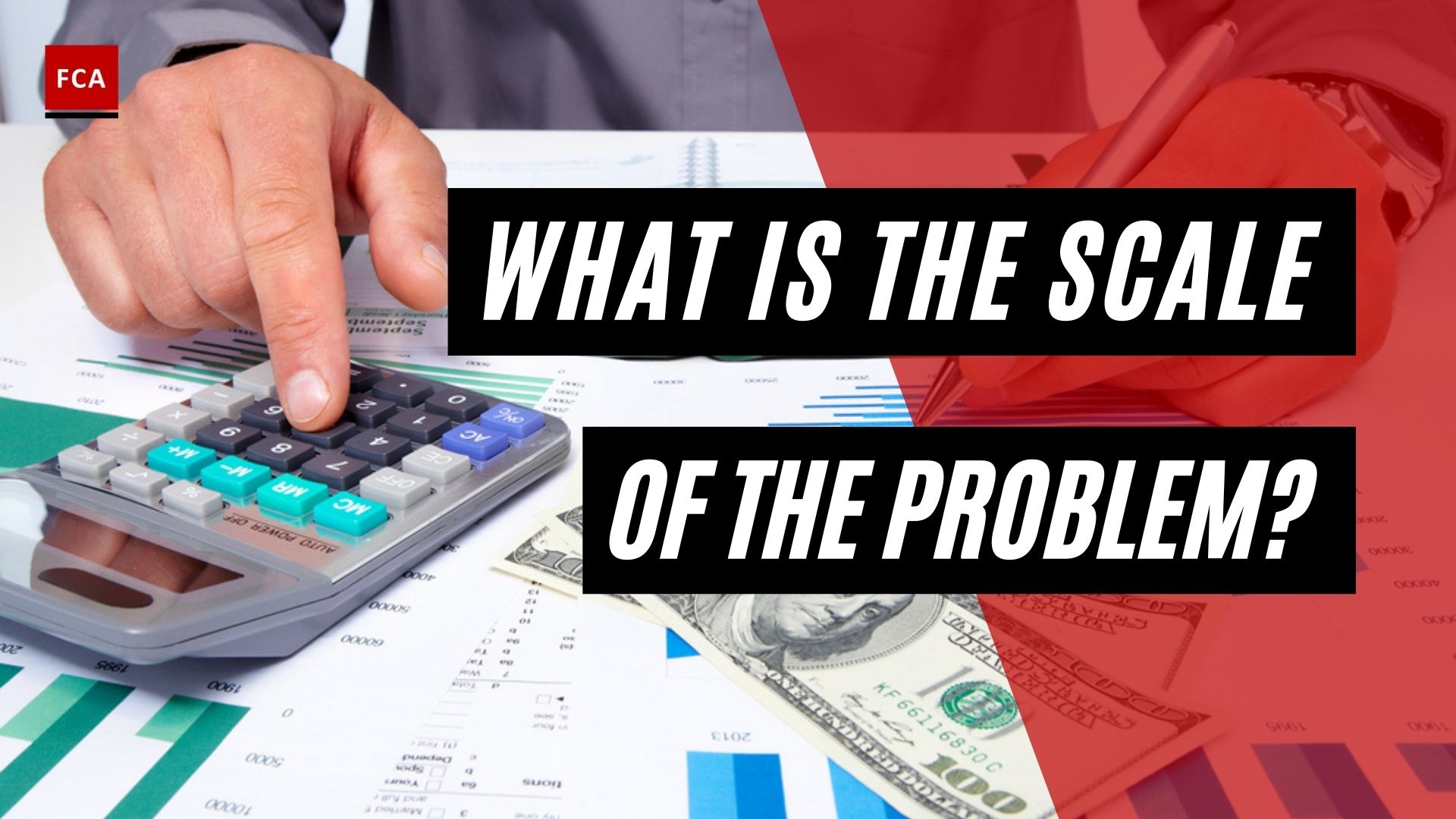 What Is The Scale Of The Problem?

It is a truth that most frauds are not identified or go undetected, and even when a fraud has been found, it may not be appropriate or timely reported. One reason for this may be that a company that has been a victim of fraud does not want to take the burden of reputational losses and to suppress the reputational risks the fraud instances and cases are not reported publicly. Companies also face challenges in distinguishing between fraud and carelessness. Carelessness may be the poor accounting records or not recording financial transactions on a timely basis causing working capital issues.

Various frauds go undetected and actual losses and indirect costs to the business such as management costs or damage to reputation, which may be significant, are not highlighted. This also suppress the scale of fraud in a particular country, state, or industry. Therefore, it is difficult to put a total cost on fraud based on any survey or related results.

For example, if one of the fraud surveys reports highlights that fraud results in losses of $20 billion each year in the US and another report highlights that corruption and bribery cases aggregate 5% of the value of the world economy or about $2.00 trillion per year, then estimates are not comparable because the survey focus points are not same. They also exclude other types of fraud such as misappropriation of assets.

It may be impossible to calculate the total cost of fraud, but fraud is incredibly significant than the total cost of various other illegal activities or crimes. We may depict the significance of fraud through the fact that in terms of causing harm to society or an economy, fraud is second to drug trafficking.

One of the misconceptions about fraud is that it is a victimless crime. However, fraud cases and incidents may have several types of psychological and social effects on individuals, companies, and society.

For example, when a significant fraud case is identified, it usually destroys the reputation and strategic mission of the company and numerous individuals, including employees and other related businesses or stakeholders, are affected.

The cost of fraud is usually transferred to the consumers by charging a premium for goods and services to compensate for the costs of fraud losses which include fraud amount, cost of investigations, and additional security costs.

Due to fraud activities, the resources of the society are drained, which significantly affects the public services. Fraud also involves supporting other criminal or money launderers in different jurisdictions, which also pose a risk of reputational and strategic losses for the economy of the country.

Which Businesses Are Affected?

Fraud is an issue that all businesses or companies may face regardless of their nature of business, size of operations, industry, or jurisdiction. To run the business affairs, companies or businesses need various resources such as people, cash, goods, information assets, or services from various vendors. Therefore, the possibilities of fraud attempts are increased.

There is a myth that significant nature frauds have occurred only in large companies or multinational companies, which are reported on the media, and small companies or businesses are unlikely to be a target of fraudsters.

Small businesses suffer fraud more frequently than large businesses or companies and are hit by higher average losses because of weak internal controls system or poor hierarchy. When fraud cases are reported in smaller companies, they are less likely to be able to cover up the damages as compared to a larger business or company and may go bankrupt.

In the past, various surveys have reported that the companies reporting frauds were working in many different industries. The industries most suffering from fraudulent activities and losses were insurance and industrial manufacturing.

Significant fraud losses also occur in the financial services industry such as banks and other financial institutions because of the large amount of cash and property dealings through these organizations. Even not-for-profit organizations (NPOs) are also victims of fraud cases. These organizations are exploited by the money launderers or criminals for placement of their funds and generate more wealth from the public by showing them social cause and issues and gain their sentiments.

The hard costs are considered as a measurable cost, which may include a consumers’ loss of goods or services and merchants’ loss of sales.

To run the business affairs, the organizations and companies perform cost analysis and prepares cost budgets, which are made part of the overall company budget. Companies know their cost structures, which include several types of costs such as:

Managing these costs requires detailed analysis at the time of estimating future costs to improve the efficiency of business and operations.

The process of estimating the business and operations costs include the assessment of expected fraud incidents and related costs. Fraud and error costs estimations may show significant amounts, which if not appropriately addressed may lead to not only financial losses to the company. The chances of occurrence of reputational and regulatory losses also increase significantly.

No estimation of fraud cost by the companies may be due to the denial of the fact that fraud may occur in the future as no such instances were identified and reported in the past. This unrealistic prediction by any company may lead to not accounting for the cost of fraud in business operations cost estimations leading to significant financial losses.

A cost can only be reduced by the business if it is accurately or measured. Estimating the fraud cost is necessary for any business or company to ensure that appropriate measures are taken to reduce the impacts of fraud occurs.

When a company knows the extent of the possible fraud losses, it comes into a better position to manage those fraud costs to ensure that the financial health and stability of the company or business is maintained. 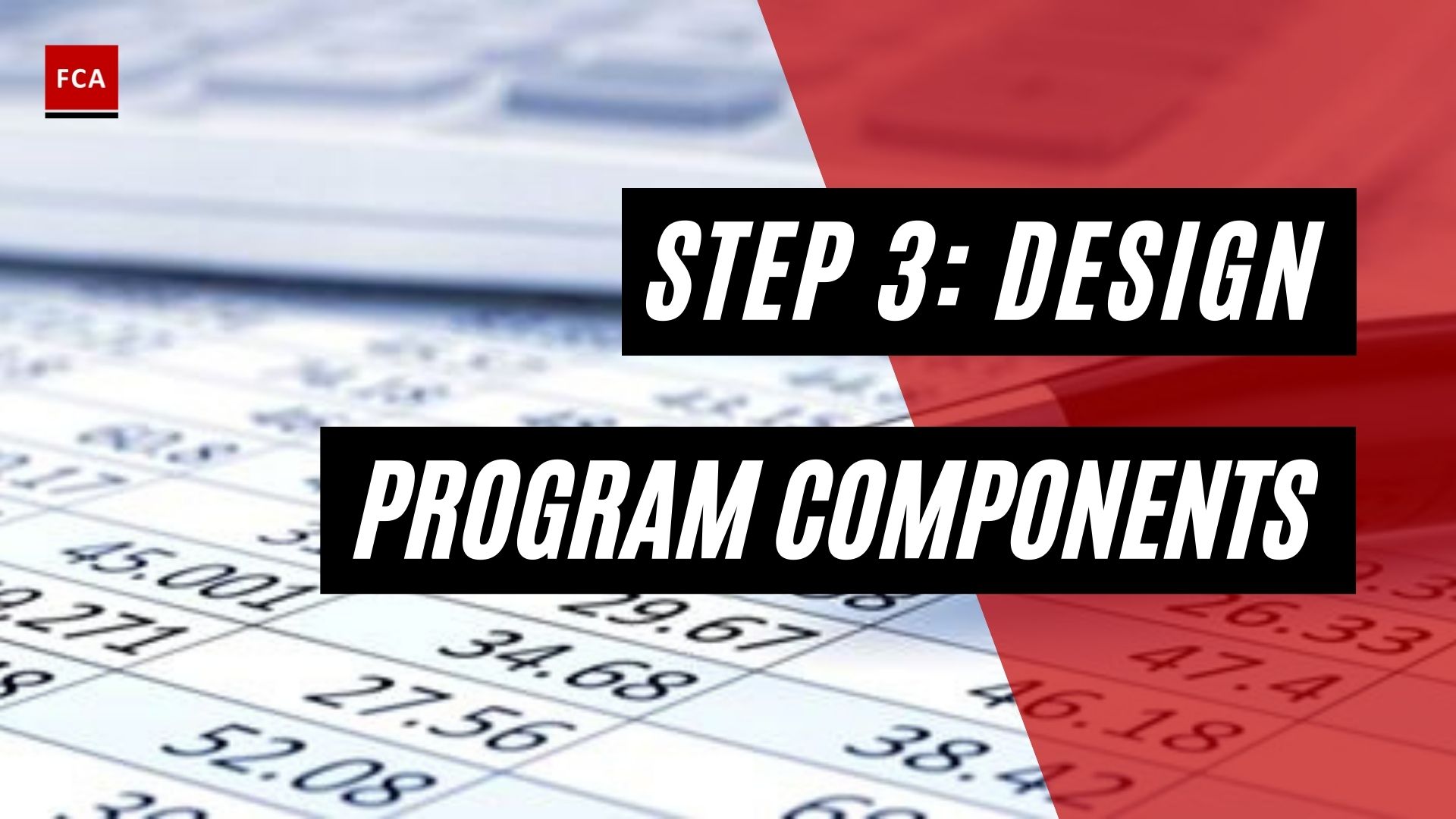 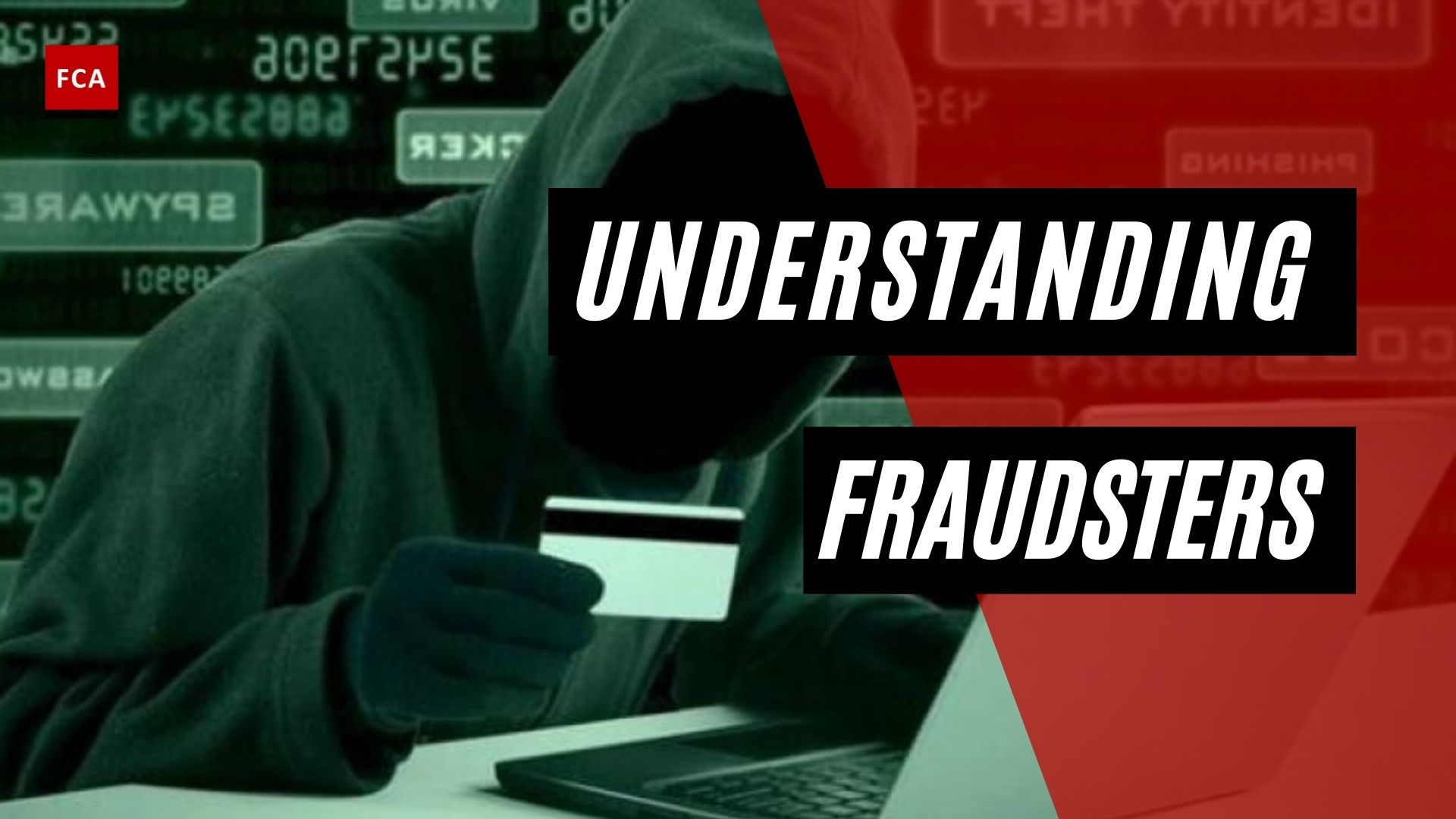 Understanding Fraudsters: Why Is It Important To Understand Fraudsters? 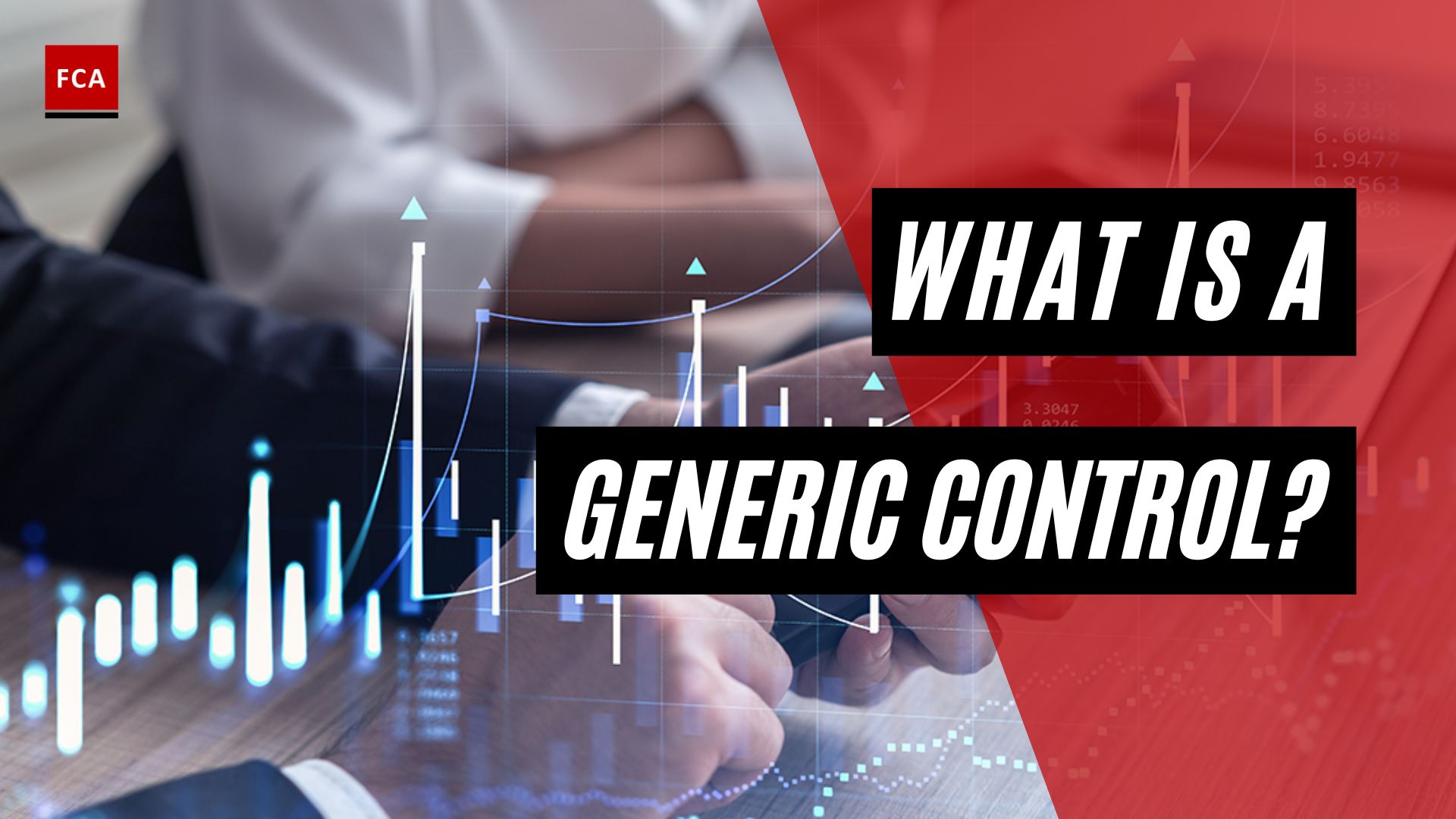 What Is A Generic Control? Key Aspects Of Risks Prevention